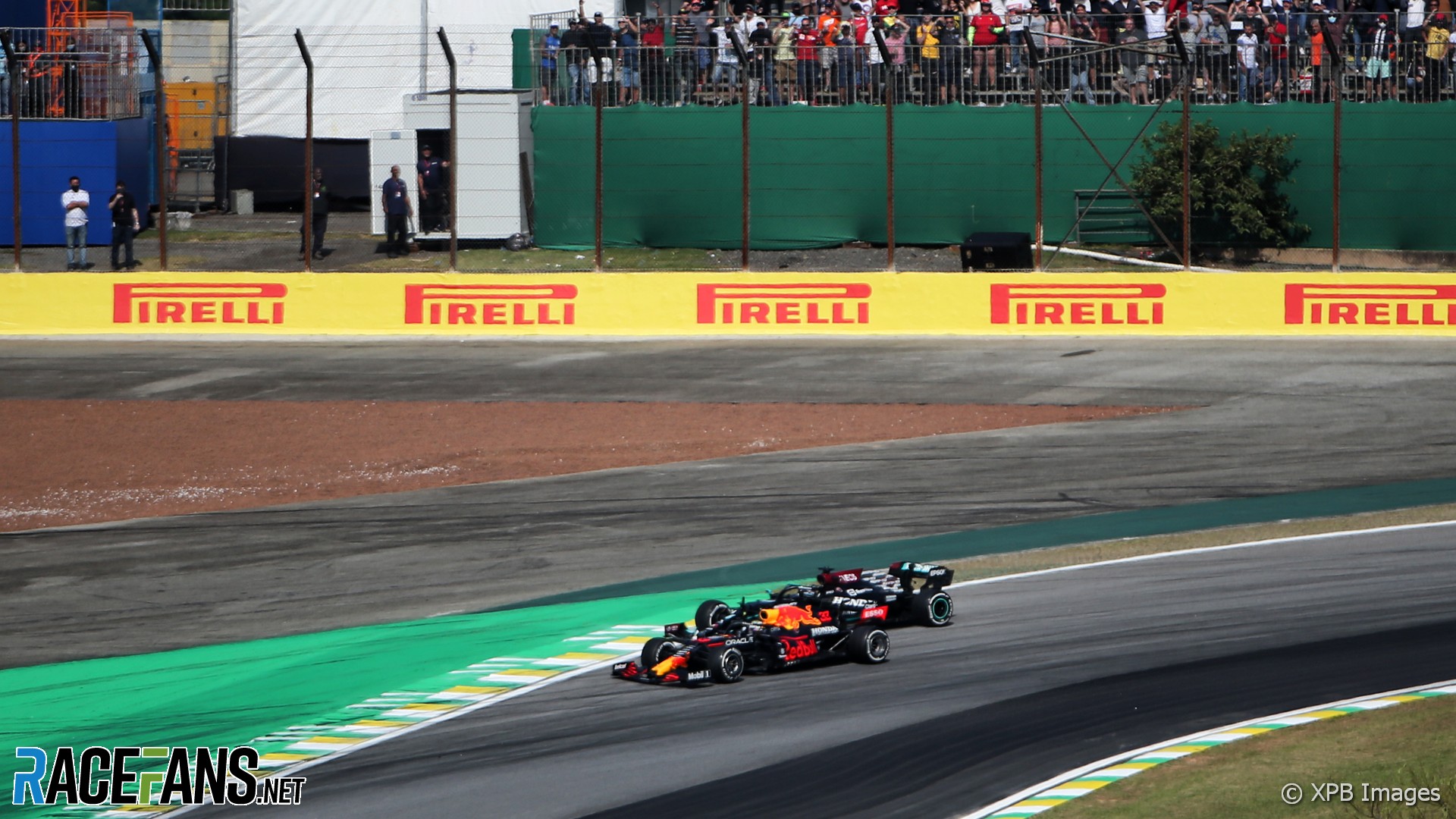 The confusion over Formula 1’s racing rules created by the stewards’ handling of the Sao Paulo Grand Prix incident could spoil the conclusion to the championship, says Mercedes team principal Toto Wolff.

Several drivers have said the stewards’ decision not to investigate or penalise Max Verstappen for his now notorious incident with Lewis Hamilton sets a new precedent and will lead them to change their approach to racing.

Mercedes tried to force the stewards to investigate the incident using the right of review procedure, by submitting video evidence which emerged after the race. This was rejected by the stewards on Friday.

The implications of the decision were discussed at length in a meeting between the drivers and FIA Formula 1 race director Michael Masi on Friday evening at Losail International Circuit. According to Hamilton, the subject was raised by many drivers, who were told different stewards may not necessarily give the same verdict on similar incidents in future.

The lack of clarity over what constitutes an acceptable racing move threatens to create a controversial conclusion to the championship, said Wolff.

“I think it’s very dangerous because I think what happened yesterday and also in Brazil is kicking the ball in the high grass and hoping the ball disappears,” he said.

“If we have a controversial situation in any of the three races that are to come, can you imagine the polarisation and controversy this that this will create, just simply because it’s not clear, it wasn’t clearly formulated.”

Wolff was disappointed the deliberations over his team’s request for a review had not resulted in a clarification of the racing rules.

“I would have wished that, even if the outcome was negative for us in Brazil in terms of the immediate judgement, I would have taken that if the consequent analysis would have been, ‘that’s not on’. Because I think that would have been easier for everybody, for the next races.”

The handling of the case has prompted calls for Formula 1 to appoint permanent stewards who attend every round of the championship and rule on all incidents, to improve consistency. Wolff said he isn’t convinced that is a necessary change.

“I think we had good stewards, to be honest, in Brazil,” he said. “I very much rate Tim Mayer who was the head steward there.

“So I think being a steward is a professional job and it should be well-paid, the pressure should be rewarded. Whether it’s a permanent institution, I don’t know.

“But in any case, the best people should be doing that and I think we’ve seen many good stewards and I still trust in any outcome.”