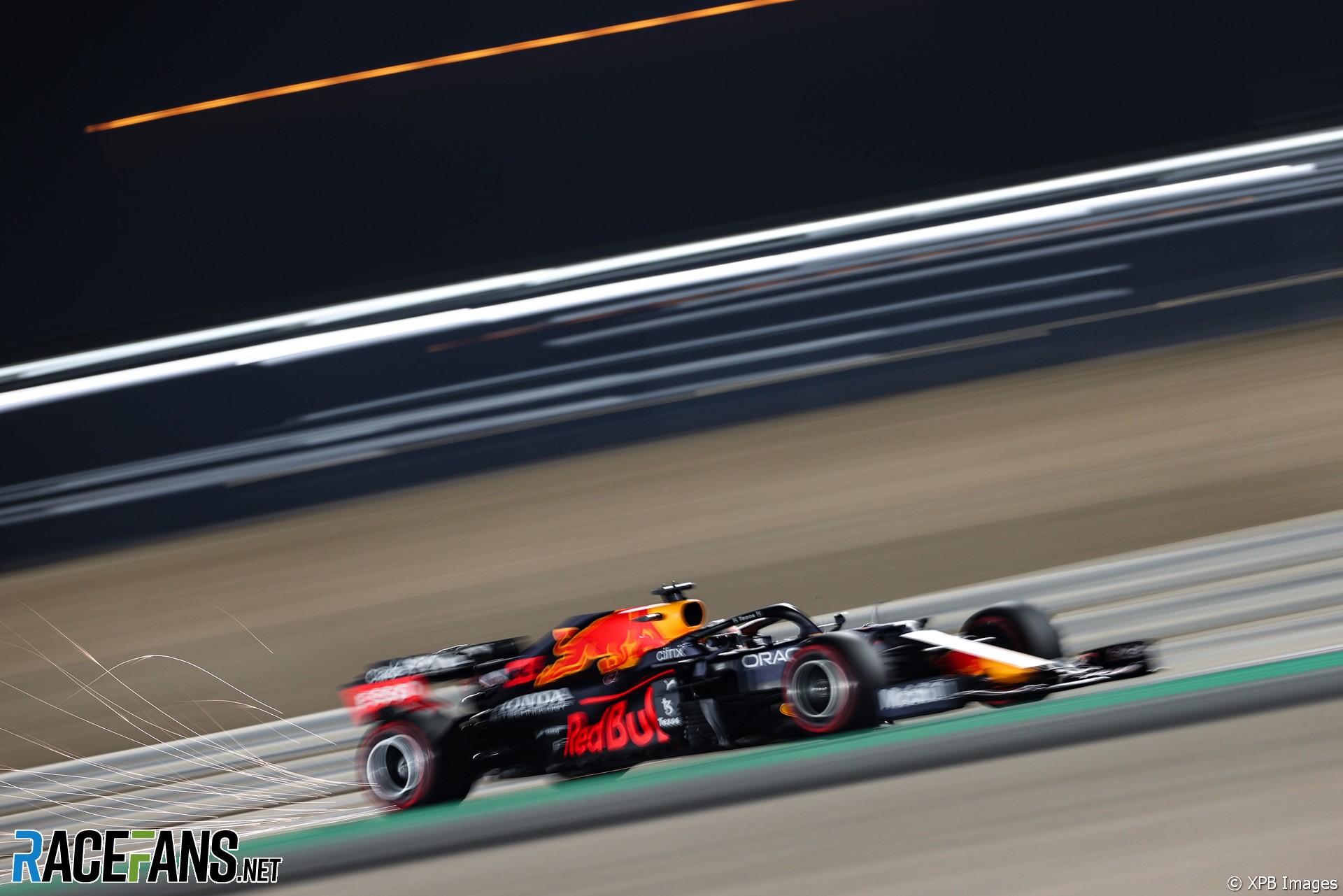 Max Verstappen says Red Bull are up against it at the Losail International Circuit after missing pole position by over four-tenths of a second.

“We’re just lacking a bit of pace,” said Verstappen. “It’s been just a bit more tricky for us again in qualifying.”

Verstappen was the only one of the two Red Bull drivers to reach Q3 at Losail. Team mate Sergio Perez missed the cut for Q2 by a tenth of a second. “You could see that Checo is not even in Q3, so it just shows that we are definitely struggling a bit more than the normal.

“Nevertheless, it’s still second, so it’s all to play for. But of course I wish we could have fought for more.”

Formula 1 is racing at the track for the first time. Overtaking is expected to be difficult, and Verstappen said his best opportunity to make progress will come at the start.

“It’s always difficult to [predict] because we have never done a race here, so there’s still a lot of unknowns,” he said. “I don’t really think about these things too much. We just need to work on our start and then we’ll see where we end up.”