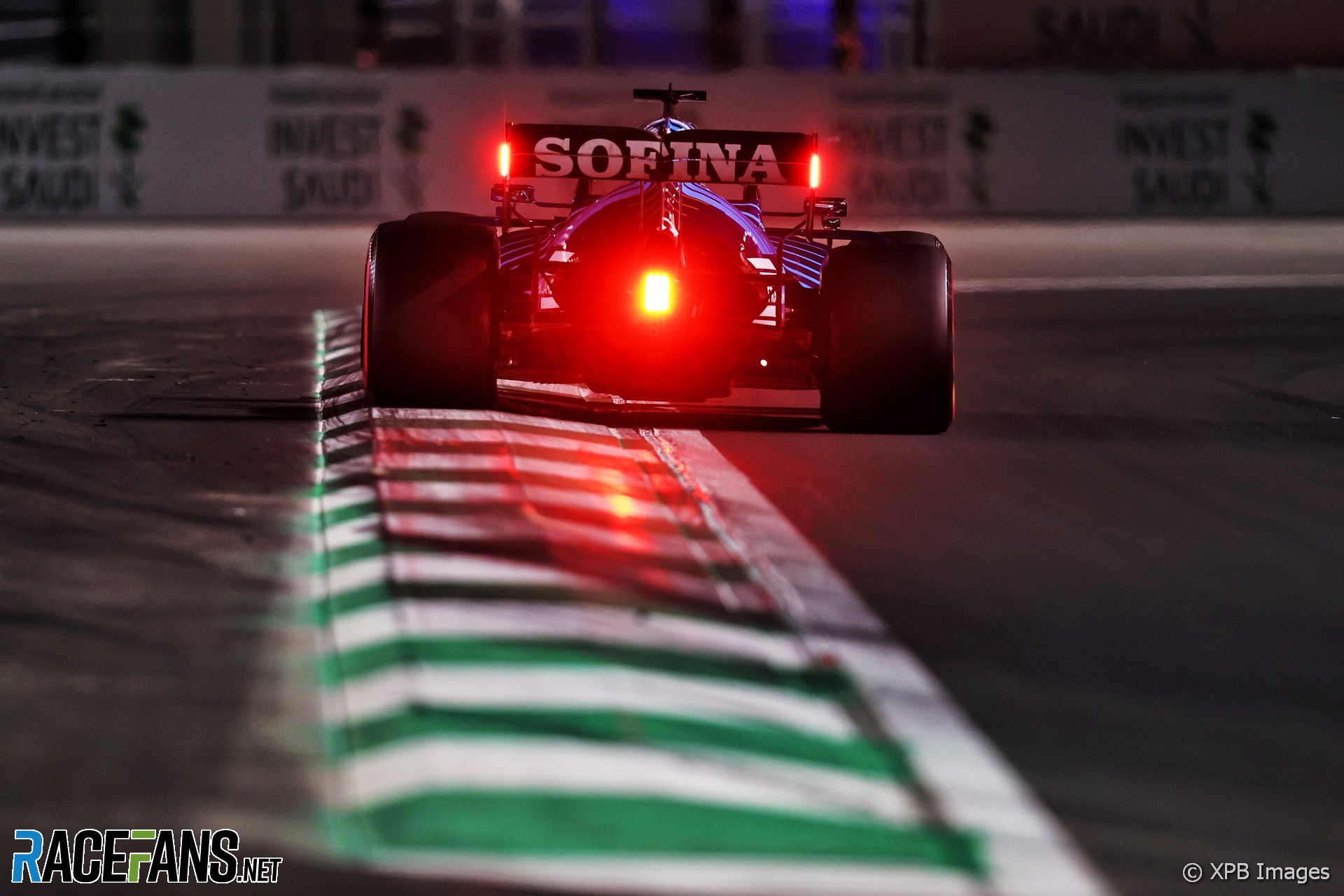 Pirelli’s Mario Isola is confident there will be no repeat of the punctures suffered by drivers in Qatar during today’s Saudi Arabian Grand Prix.

Formula 1’s official tyre supplier identified unique characteristics of the kerbs used at the Losail International Circuit which contributed to the failures which befell Valtteri Bottas, Lando Norris and the Williams drivers during the race.

Isola is confident there will be no repeat of the problems in this weekend’s race at the new Jeddah Corniche Circuit as the track does not make use of same kerbs found in Losail. “Looking at the kerbs here in Jeddah, they are completely different,” he explained.

The unusual configuration of Losail’s kerbs, plus the high speeds drivers hit them, contributed to the tyre failures.

Isola says the forces on the tyres while running over these kerbs led to cuts in the sidewalls that became the root cause of the failures drivers experienced.

“They had high speed, high lateral load, high vertical load, and in some cases they were running beyond the kerbs and then back,” he explained. “And these movements were creating deformation in the construction of the tyre that damaged the construction on the tyre.”

Although many other circuits on the calendar feature these pyramid-shaped kerbs – such as the exit of Luffield at Silverstone – Isola says they are usually found in places that would cost drivers time if they routinely ran over them.

“With this effect they were not only running over the kerb with this particular shape, but also in many cases, going beyond and back. And that means that you are hitting the inside sidewall in a quite hard way. And that was the reason why we had these deflations.

“The origin of the failure was a small cut on the inside sidewall. A loss of pressure, and then obviously when the tyre loses the pressure, then you have other complete deflation.”

Mercedes team principal Toto Wolff believes the long stint the team ran at the start of the race contributed to the puncture Bottas suffered. “I think we definitely learned that you mustn’t run the tyres to zero rubber because a puncture can come without any warning,” he said. “This is the learning from Qatar.”