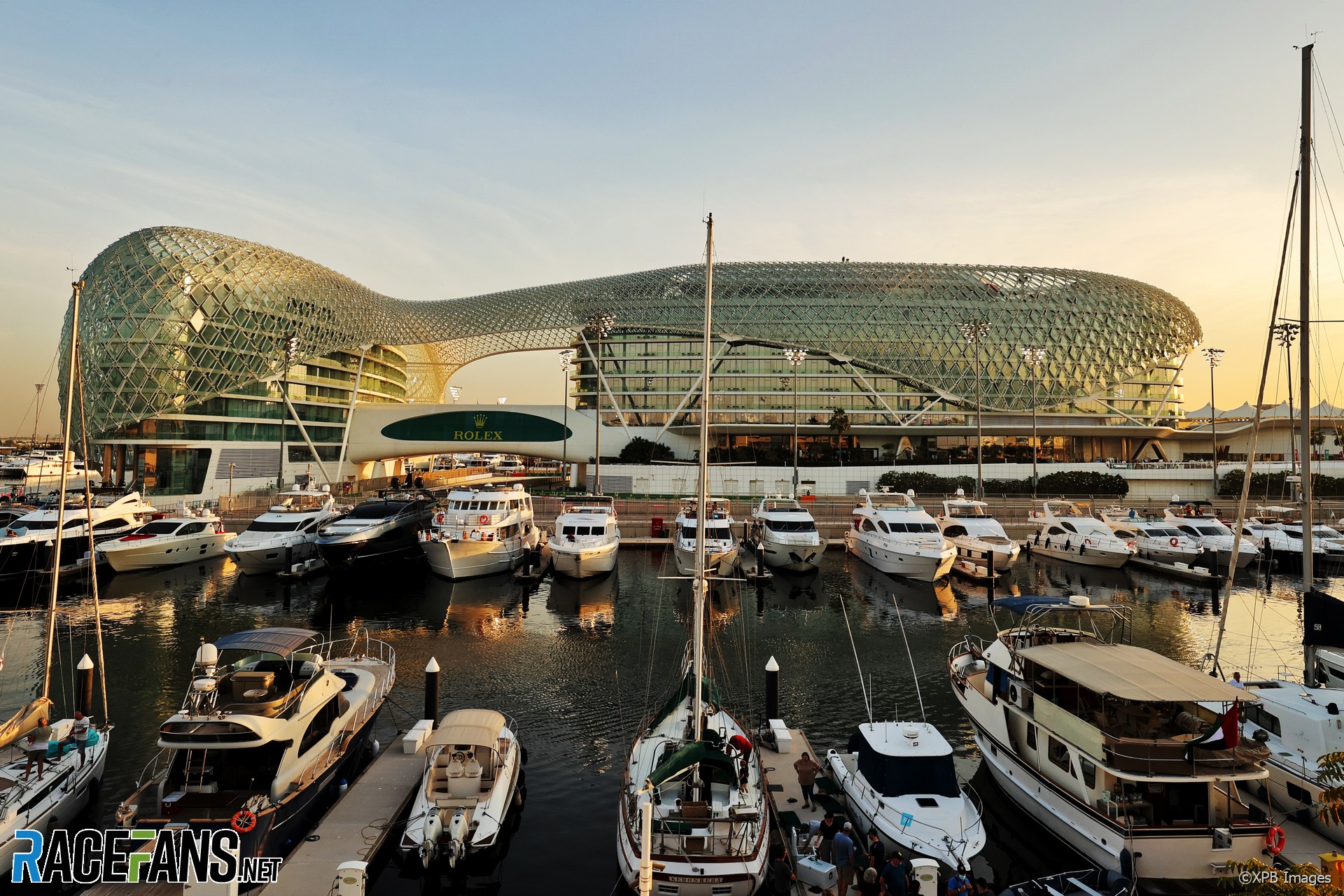 The weather is unlikely to play a factor in this weekend’s title-deciding Abu Dhabi Grand Prix with typically dry, warm conditions expected across all three days.

Aside from a very low chance of rain on Saturday, the desert island track is forecast for three dry days. If a sprinkle of rain does arrive, it is like to pass and dry up quickly, and would be first time a qualifying or race session at the Yas Marina circuit had been affected by rain since.

On the whole this weekend’s event will be run in slightly cooler temperatures than usual. Moderate temperatures are expected over all three days, with air temperatures expected to rise no higher than 26C, indicating track temperatures of around 30C in the evening sessions, when the competitive action take place.

As usual the first and third practice sessions, run in daytime, could see higher track temperatures. The alterations made to the track this year will also have a significant bearing on the conditions drivers face.

Much of the track has been reconfigured and resurfaced with a darker asphalt which is likely to retain more heat. The rest of the track surface will be older and rougher, but also lighter, and therefore potentially cooler.

Saturday and Sunday will both be slightly cloudy and could have higher south-easterly winds blowing over the circuit than Friday, but not enough to prove too much of a concern to drivers.

With both qualifying and the race taking place under the lights, the cooler temperatures of Friday afternoon’s second free practice session should offer teams more representative track conditions as they set up their cars and see how Pirelli’s 13-inch tyres will perform at the circuit for the final time they are used.