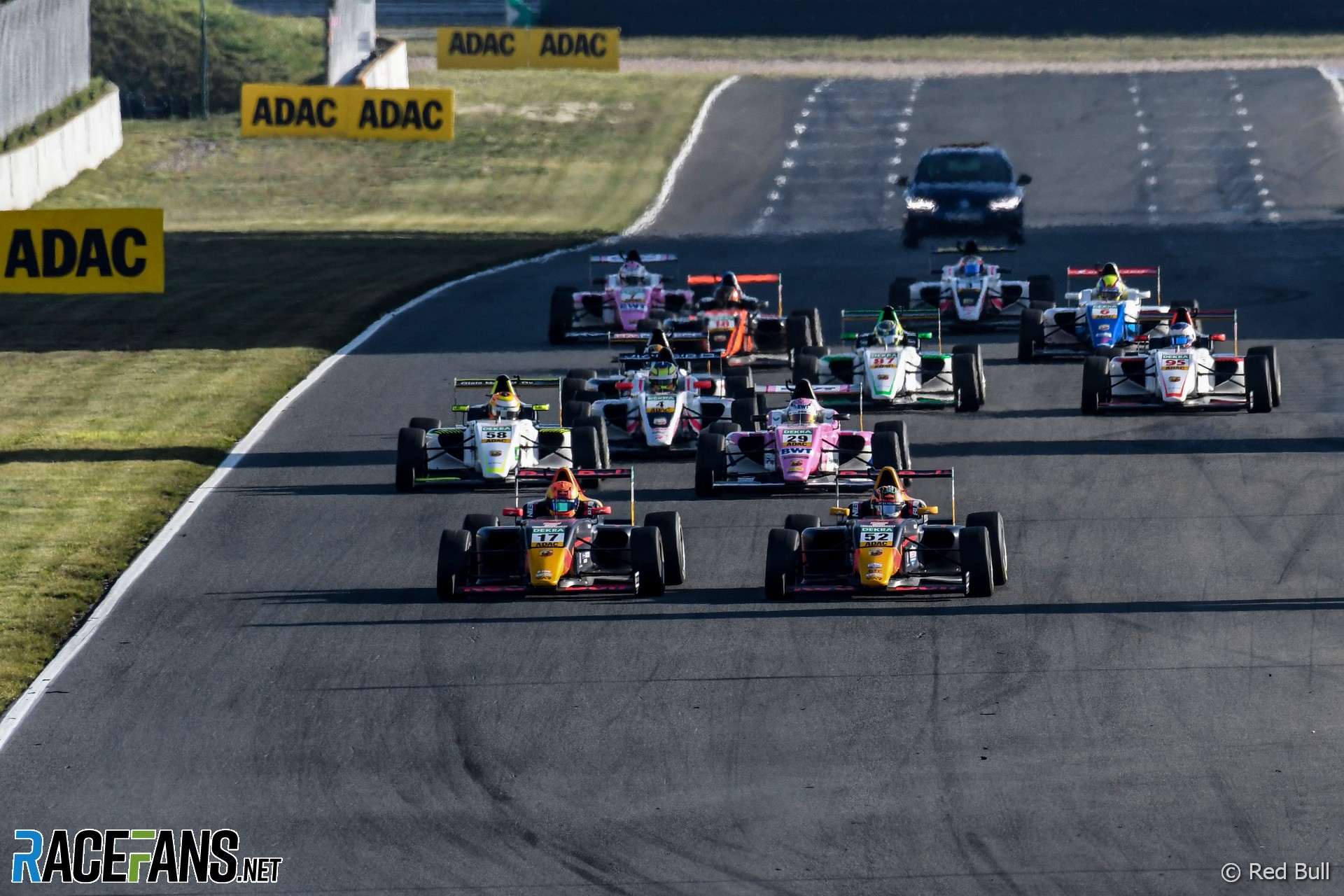 The new FIA deputy president of motorsport, Robert Reid, has committed to a campaign pledge to double the participation levels in grassroots motorsport over the next four years by focusing on developing nations.

“Mohammed and I in the manifesto, we have set some ambitious targets double motorsport [participation] in four years. And I think clearly the developing world and continent of Africa, for example, will be the place where we can achieve most of that. In the more developed countries, it’s not going to be so easy. But yeah, we absolutely want to put the organisation on a good footing and grow the sport.”

Felipe Drugovich was fastest by almost half a second on the second day of three in the Formula 2 post-season test in Abu Dhabi. The MP Motorsport driver set the quickest time of the day with a 1’35.614, covering 84 laps over the two sessions.

Two drivers who will be competing in their first full F2 season in 2022, Jack Doohan and Logan Sargeant, ended the day second and third fastest, respectively.

Day one pacesetter Jehan Daruvala was fourth fastest for Prema, ahead of Theo Pourchaire in the ART, who completed the most laps of any of the 22 drivers with 107.

In a move by team owners Dorilton, the video forms part of a new marketing campaign called ‘A Williams Beyond Racing’, which the team says will “inspire a new audience” beyond motorsport.

Irvine, best known for playing the lead role of Albert Narracott in Stephen Spielberg’s adaptation of War Horse, said he was a “huge F1 fan”.

“If I’m ever filming anywhere there is a race, I try to go along,” Irvine said.

“I am hugely excited with where Williams is going, I think they’re taking a really new exciting direction towards becoming a truly desirable racing team. I’m very privileged to be a very small part of the transformation of such a storied and iconic British Racing team.”

Captions at the ready…

We are pleased to let you know that the RaceFans Caption Competition is returning to a site near you very soon.

Get your wits at the ready, because a new caption contest will be up for you to make your best efforts with later today…

I am truly honoured to be elected President of the @FiA. Thank you all so much. I am humbled by the trust you’ve placed in me and the team and we pledge to govern in the interests of all members. pic.twitter.com/9E7TiG0PyG

Congratulations to @Ben_Sulayem, the new @FIA President. Both myself and everyone at McLaren Racing look forward to working with him and his team to improve and grow our fantastic sport.

After several problems with his car's drinks system during his final season, Alfa Romeo presented Kimi Raikkonen with a 'self operated drink' as part of his leaving gift.#F1 pic.twitter.com/pXbVAYXDoo

"Although I’d never take anything away from Hamilton’s prowess as a driver and overall fortitude, he has exhibited a propensity to be a little melodramatic over the course of his career, particularly when he feels his back is against the wall."

'Follow Mercedes-bound George Russell as he spends his final day as a Williams driver at the Yas Marina in the 2021 Formula 1 Abu Dhabi Grand Prix.'

'Ever wondered what it’s REALLY like to be a racing driver? Join Avalanche Andretti's Jake Dennis as he shows you first-hand the life of a Formula E driver, during testing in Valencia.'

Newly elected FIA president, Mohammed Ben Suyalem, takes his position with the promise of bringing change in how motorsport’s governing body is run. Reader @bosyber hopes that the new administration’s words are backed up with actions.

Well, nothing like a new head of motorsports to be able to maybe fix some of the left-over issues with their headline sport, you’d hope.

Not holding my breath, but it does give some face-saving potential to get going. I hope the perception of more diversity also turns out to be true, so far a lot of it has been words with only a limited amount of substance behind them, but who knows, there definitely are passionate motorsports people who are also for that. More transparency definitely sounds good to, esp. if it would be mated with visible accountability.
@bosyber