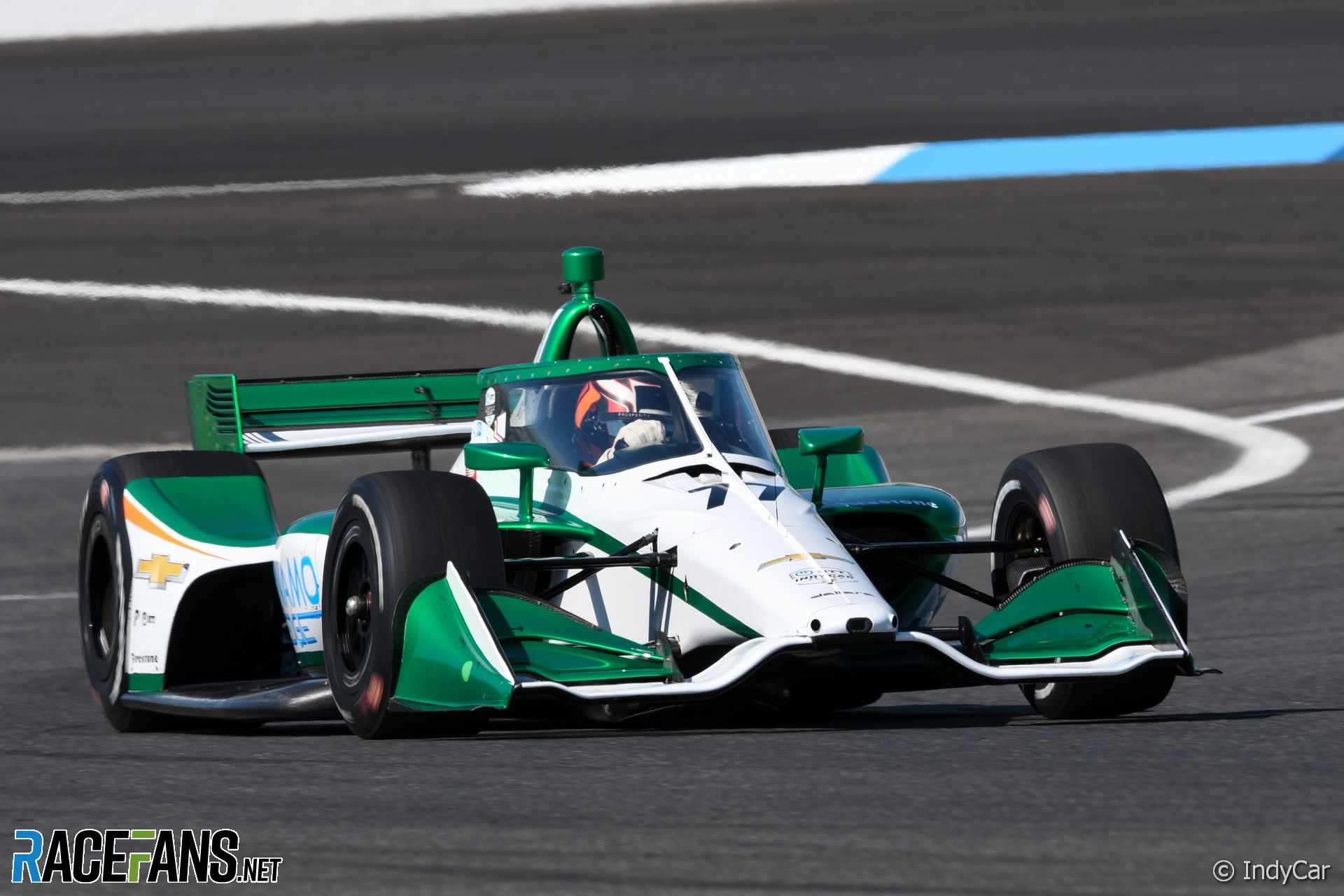 IndyCar has extended its contract to use Dallara chassis in a new “multi-year” deal.

The Italian manufacturer has been the exclusive supplier of chassis to the single-make championship since 2008. It also provides the monocoques for the series’ top junior category, Indy Lights

“Dallara is a tremendous partner and instrumental in everything we do on the racetrack,said IndyCar President Jay Frye said. “An important part of the success and growth of the NTT IndyCar series can be directly traced to Dallara’s collaboration with our entire paddock.”

This year was Dallara’s 25th season as an IndyCar chassis supplier. Its DW12 design has been in use since 2012, since when a new aerodynamic kit was introduced in 2018. A new safety device, the Aeroscreen, was added to the car two years later.

The series is planning to replace the DW12 chassis but will not do so until after its new hybrid engines arrive in 2023.

“This partnership will continue to fall in line with Dallara’s core values and what we want to see our technology and innovation developed for – adding emphasis to safety and sustainability for the future,” said Dallara Group CEO Andrea Pontremoli. “It is a great time for IndyCar and Dallara is proud to continue as the chassis manufacturer.”