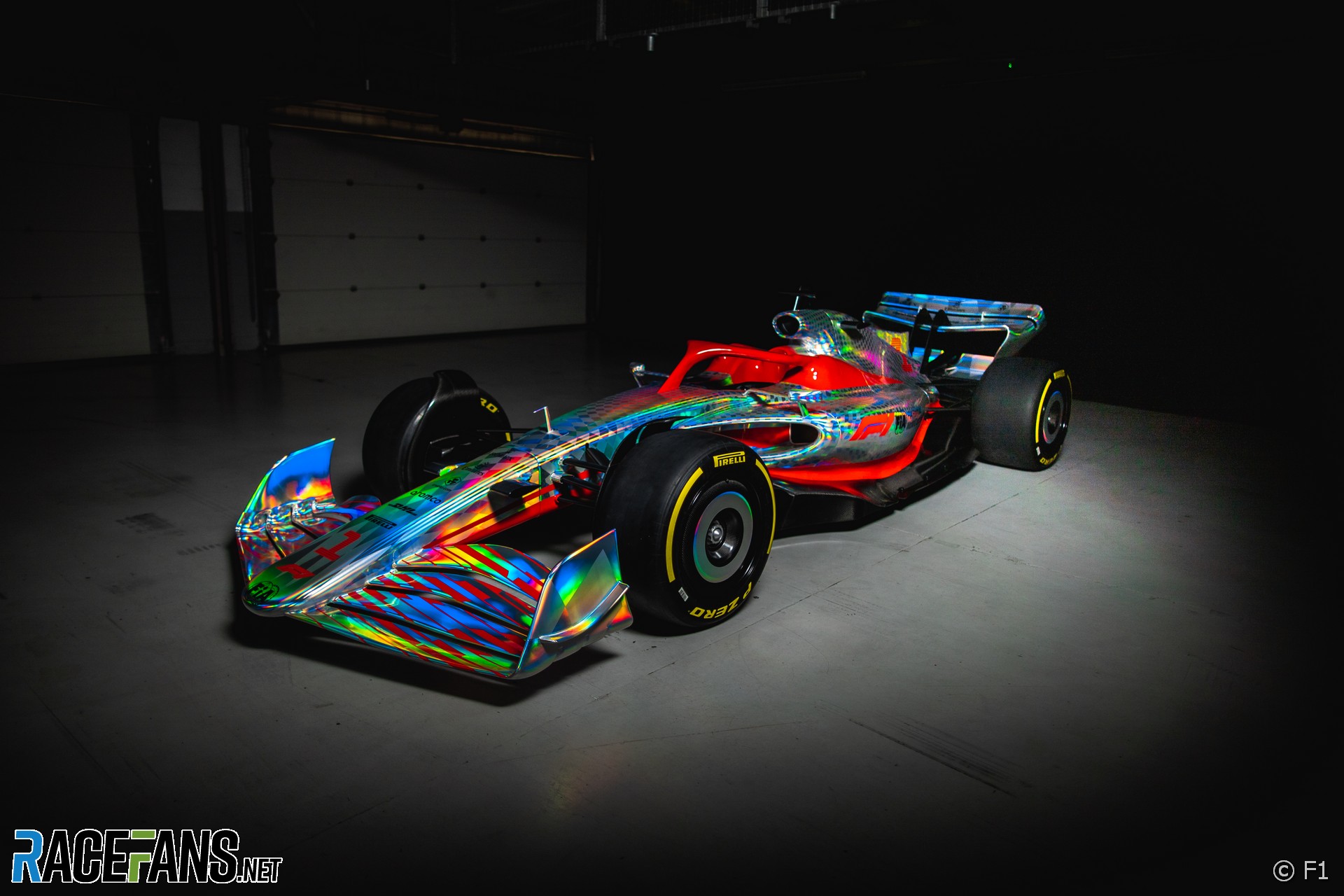 With a raft of technical regulation changes, a second race in the United States, new, larger wheels and complete uncertainty over what the grid order could be come the opening race in Bahrain, the 2022 Formula 1 season is among the most anticipated for many years.

To keep track of what is new for this year’s upcoming season, here is a quick guide to the biggest changes to F1 ahead of the 73rd world championship season.

For the fifth consecutive season, no new teams will be joining the Formula 1 grid this upcoming season, meaning that the 2022 championship will again be contested by just ten teams.

After powering Max Verstappen and Red Bull to last year’s drivers’ championship, Honda have departed the sport for the second time in just over a decade. Their withdrawal, however, will be predominantly in name-only as Honda will continue to provide engineering and race operation support for the newly formed Red Bull Powertrains division throughout the 2022 season.

Both Red Bull Racing and sister team AlphaTauri will be powered by the newly re-badged power units from this season. No other teams will change their power unit suppliers for 2022, leaving Mercedes to again supply their own factory team, McLaren, Aston Martin and Williams, Ferrari to supply their own engines as well as Alfa Romeo and Haas, while Renault will provide power units for Alpine alone.

As announced almost one year ago, Williams will race in 2022 using gearboxes and hydraulics supplied by their power unit provider, Mercedes.

Ferrari will no longer race with the title sponsorship of Phillip Morris brand Mission Winnow.

Of the 20 seats on the 2022 grid for this season, only four will be occupied by different drivers than they were last year.

The most notable change is that George Russell has been promoted to constructors’ champions Mercedes to race alongside Lewis Hamilton following three seasons at Williams. Russell has a single race appearance for Mercedes having stepped in for Hamilton at the 2020 Sakhir Grand Prix.

Russell’s previous seat at Williams has been filled by former Toro Rosso and Red Bull driver Alexander Albon, who spent 2021 in a reserve and simulator support role with Red Bull before being signed to return to the grid for 2022 with Williams.

It is an all-new line-up for Alfa Romeo, who have bid farewell to the retired Kimi Raikkonen and Antonio Giovinazzi. In their place are former Mercedes driver Valtteri Bottas and Alpine-backed rookie Guanyu Zhou, who becomes the first ever Chinese driver to race in Formula 1.

The 2022 F1 calendar could set a new record for the longest season in history if all 23 races go ahead as planned.

As with last year, the season will begin in late March with the Bahrain Grand Prix, but will be followed immediately by a return to Jeddah Corniche Circuit for the Saudi Arabian Grand Prix. Yet again, the final grand prix will be held at the Yas Marina circuit in Abu Dhabi, but significantly earlier in the year on November 20.

The brand new Miami Grand Prix at the Miami International Autodrome – set around the Miami Dolphins’ Hard Rock Stadium – will be the only new race for the 2022 season. It sees the United States host two grands prix in a single F1 season for the first time since 1984.

After missing the previous two seasons due to the impact of the coronavirus pandemic, this year should see the return of the Australian, Canadian, Singapore and Japanese Grands Prix to the calendar for 2022.

Teams will face three consecutive race weekends twice in 2022. The first triple header immediately follows the end of the summer break with the Belgian, Dutch and Italian Grands Prix, with the second coming after a two week gap, featuring the Russian, Singapore and Japanese Grands Prix.

While there will be no Portuguese Grand Prix at Autodromo do Algarve or Turkish Grand Prix at Istanbul this season, the Emilia-Romagna Grand Prix will return at the Imola circuit. There are no plans for multiple races at the same venue, such as the Austrian and Styrian Grands Prix seen during the 2020 and 2021 seasons.

This season finally sees a dramatic overhaul of aerodynamic regulations designed to provoke closer racing after their introduction was delayed by a year due to the effects of Covid.

Extensive rules changes include upper surface bodywork being simplified with large ‘tunnels’ shaped into the underside of cars to generate ground effect and produce downforce instead. Teams are also now required by the rules to include strakes over the front wheels to reduce turbulent air.

The sweeping technical regulations shake-up will mean cars will look strikingly different this season, with sleeker, simpler lines, larger front wings and reshaped rear wings. Cars may also look largely similar throughout the field compared to greater variety in looks between teams’ cars seen in previous seasons. Minimum car weights have been raised once again from 752kg to 795kg.

The heavy aerodynamic modifications should, in theory, allow for drivers to race closer to rivals ahead without suffering from heavy loss of downforce, making overtaking easier and improving racing. However, the Drag Reduction System overtaking aid will remain on cars for this season.

After many years, Formula 1 cars bid farewell to the 13-inch wheels this season and move to 18-inch wheels from 2022 onwards. F1 cars will also run using fuels containing 10% bio-component in 2022 – an increase over 5.75% from last season.

On the track, sprint qualifying races have been modified for this season, with the driver who finishes quickest at the end of Friday’s three stage qualifying session deemed to be on ‘pole position’. The grid for Sunday’s grand prix will again be determined by the finishing order of the sprint qualifying race, with points again rewarded for top three finishers in the sprint race. However, the possibility for extending points beyond the top three has been discussed between Formula 1 and its teams.

Finally, after the budget cap was introduced for teams in 2021, the maximum limit on teams’ operating costs for the season will fall from $145 million to $140 million in 2022. An additional allowance of up to $500,000 for damages sustained in sprint races in each of the six rounds that feature them.