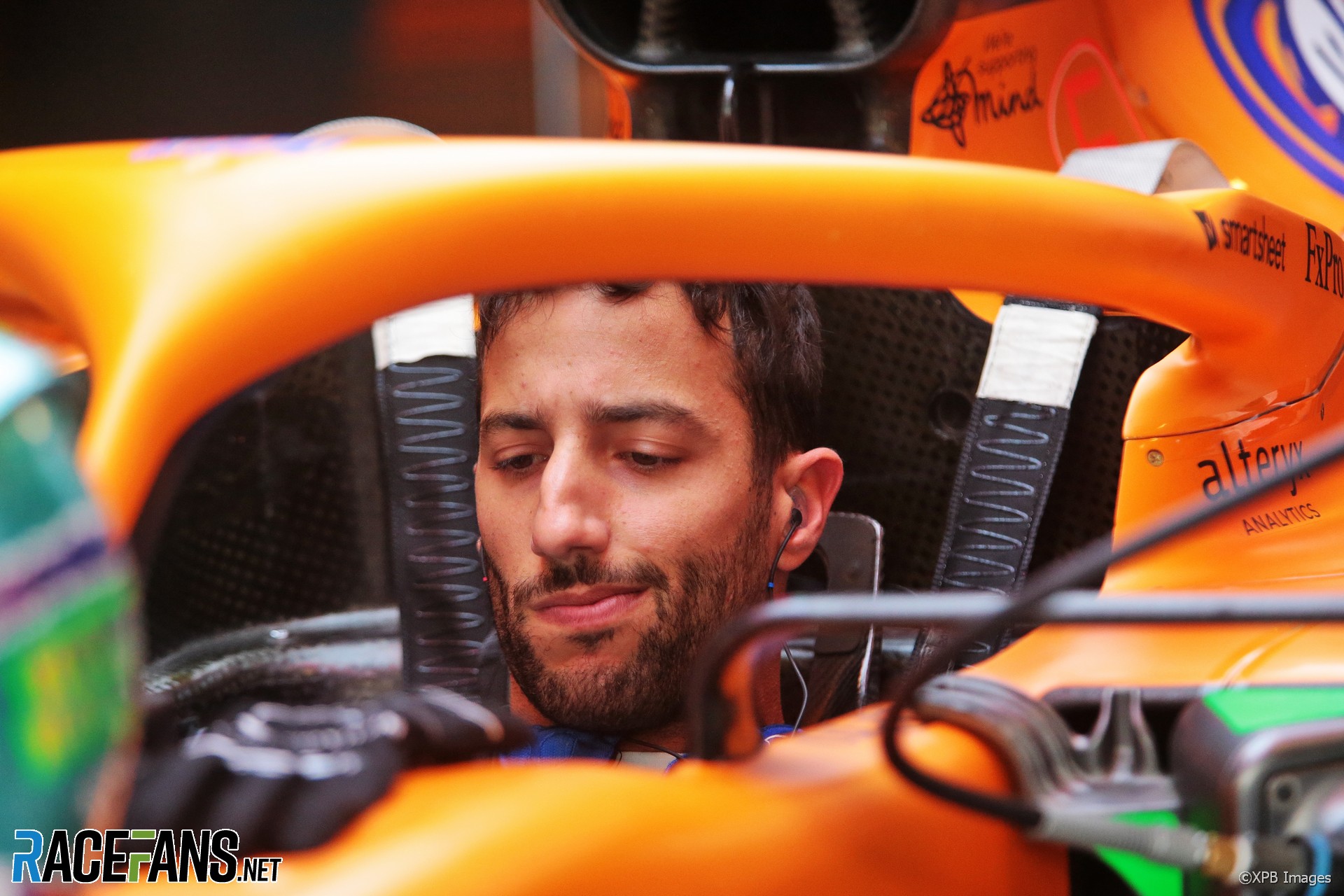 In the round-up: McLaren’s Andrea Stella expects to see more from Daniel Ricciardo in his second season with the team in 2022

McLaren expect “more to come” from Ricciardo in 2022

McLaren racing director Andrea Stella says he anticipates that Daniel Ricciardo will find more performance than he was able to show through the 2021 season.

Ricciardo struggled to adapt to his new car during his first year with the team and was significantly outscored by team mate Lando Norris, despite taking victory in the Italian Grand Prix. Stella says that Ricciardo made “tangible” progress through 2021 and believes he will find more performance in his second season.

“On Daniel’s front, I think the progress through the season [was] tangible,” said Stella.

“We know that there is more to come with Daniel. In a way we have a sort of development plan still and I’m looking forward to seeing what we will be able to do [this] year with Daniel. I’m very optimistic from this point of view. And let me just say that working with him is a real pleasure. I think it creates really a nice atmosphere in the team, which is a good foundation for the technical and driving development.”

The Long Beach City Council have approved the extension of the Long Beach Grand Prix up to and including the year 2028.

Event promoters the Grand Prix Association of Long Beach (GPALB) announced a seven year extension to the event that begins with 2022 and runs until the 2028 edition. The Grand Prix of Long Beach currently features both IndyCar and IMSA Sports Car races across the same weekend.

“The Grand Prix extension that has been approved by the City Council is the result of extensive discussions with City leadership that we believe has resulted in benefits to all parties concerned,” said GPALB CEO and president Jim Michaelian.

“The Grand Prix has always been a very strong community event and this agreement just amplifies the unique relationship with the City of Long Beach going forward.”

After the 2021 edition of the event was held in September, the 2022 Grand Prix will return to its usual Spring slot of 9-10 April.

Our new home is taking shape. A campus dedicated to cutting edge technology. A celebration of who we are.

Who's looking forward to seeing the new liveries before the start of the season? 🤩 pic.twitter.com/KU4g9ps9f3

"I got up to speed quicker than I thought, both with the car and the new track layout. I think, in general, this new layout is easier than the one before. I didn't know what to expect with the new tyres, but it wasn't too different from what I remember."

"The team’s line-up sees Gabriele Mini join Josh Dufek, Leonardo Fornaroli and Owen Tangavelou in a four-car entry, with the final driver(s) to be announced in due course."

"Formula E teams have to contend with a spec battery supplied by McLaren to the series, which they then pump liquid coolant around. In F1, where battery development is open, Mercedes use a direct-liquid-cooling system where each battery cell is surrounded by circulating fluid, a technology it transferred to the new AMG hybrid powertrain's energy store. "

So, you want to be a pro driver. How much will you earn? (Racer)

I see what other people mean with this being a little unkind. But for me I still think this list so far is about right.

I wasn’t at all impressed by Mick. Even if you weigh in his rookie status, terrible car and terrible teammate, I still can’t justify putting him higher.

That said, I think he’s deserving of the opportunity to continue to grow in the sport. I wish him well in the future.
@gongtong