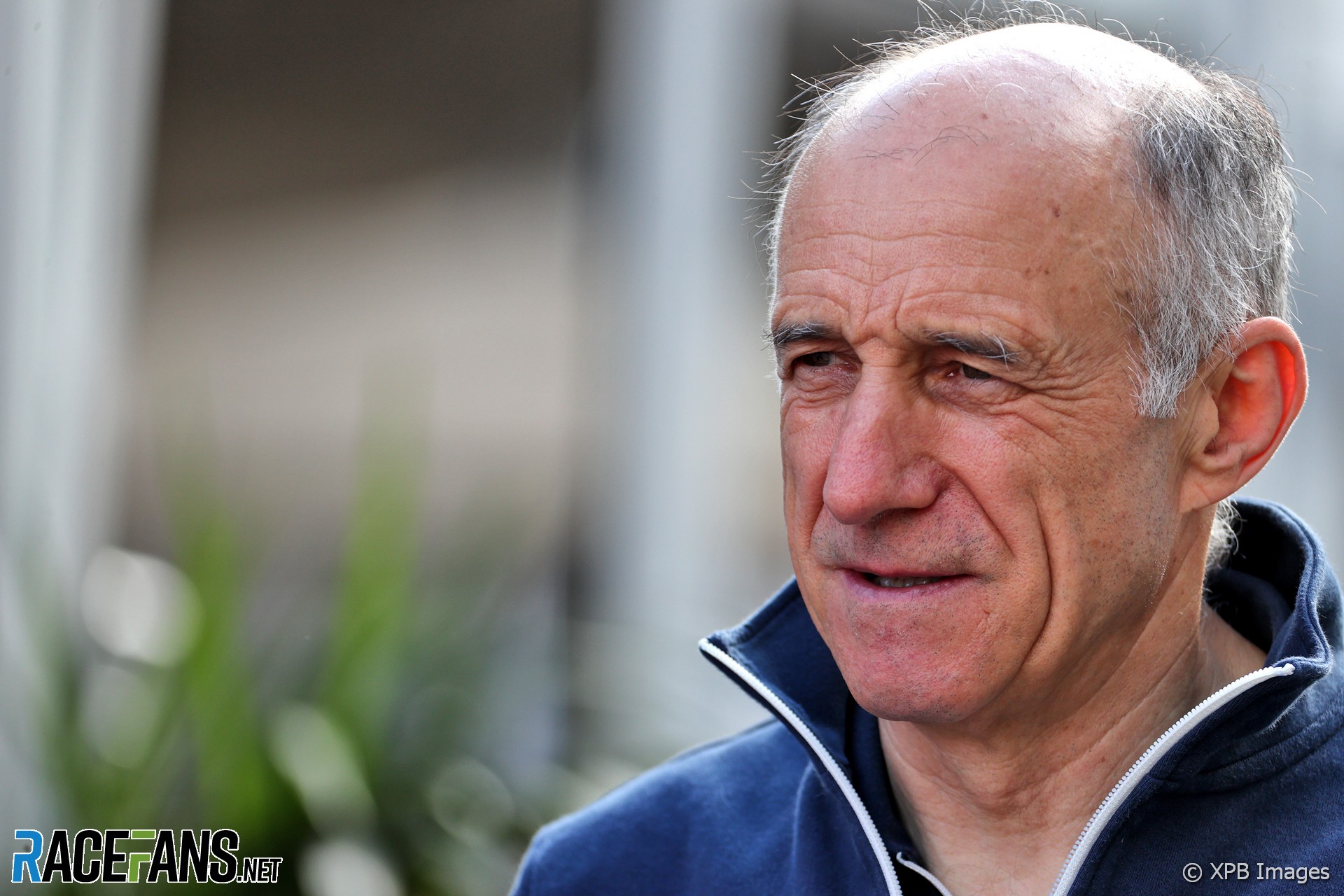 In the round-up: AlphaTauri team principal Franz Tost says 2022 will be the “toughest year” that the team will face with increased budget cap restrictions.

Tost – 2022 will be AlphaTauri’s “toughest year” for budget cap

Franz Tost says AlphaTauri will have to be careful from the very start of 2022 to avoid problems stemming from F1’s more restrictive budget cap for this season.

As Red Bull’s sister team, AlphaTauri have been able to buy parts directly from their stablemates, including two year old gearboxes and rear suspension during the 2021 season. Tost says that buying additional parts this year will create problems with the reduced cap.

“[This] year will become for us, I think, the toughest year regarding the cost cap,” said Tost.

“[In 2021] we are far below the cost cap. That’s not a problem. But [2022] is $140 million, and buying new parts from Red Bull technology brings us as well to the limit. And therefore, we must calculate from the very beginning onwards quite well, because this situation could bring us in some difficulty.”

The competition saw autonomous Dallara AV-21 chassis compete in a time trial to decide seedings before racing in head-to-head duels around the 1.5 mile oval.

Five teams from five countries entered the event, with the PoliMOVE team from Milan taking the overall event win and a $150,000 prize. The team also recorded a new record for the highest top speed recorded by an autonomous race car on an oval at 173mph.

Work in progress at the @Circuitcat_es. New paddock to be ready for the F1 preseason tests on February 23,24,25th.#F1 pic.twitter.com/Gp6zFBMONy

"It’s definitely been, I would say, my best season so far, which is always a good thing when I’m only in my third season."

"Craig Hampson will serve as Rosenqvist’s new engineer, with Will Anderson staying in the same role with O’Ward. No replacement for Ward has been named at Team Penske, but the powerhouse team will see other changes due to downsizing from four to three cars in 2022."

"This is the first time that a Singaporean has assumed a leadership position in the FIA - the governing body for Formula 1, the World Rally Championship, World Endurance and Formula E among other series."

"He was in many cases overwhelmed with his job the whole season and maybe shouldn’t have had it at all. But it was the right decision to let them race."

Coulthard: "Unofficially, we have growth plans to have feeder championships in South America, Asia, around the globe, domestic championships that feed in talent from those continents into the main W Series championship that runs with F1."

With Lewis Hamilton still having made no public comment on the controversial end of the 2021 Formula 1 season, @david-br believes keeping quiet as he considers his F1 future is the right move…

One thing’s certain, Hamilton made the right option to go radio quiet. Maybe he quickly decided he’ll return in 2022 or even decided he’s leaving, but either way, announcing that news immediately after the decision would be taken as (a: stay) vindication of the Abu Dhabi farce or (b: leave) miffed that he lost the championship. So delaying his response was a sound ploy. The most likely scenario, that he wanted and maybe still wants to ponder the decision, also benefits from keeping quiet, as anything he says will be endlessly analysed in the motor racing world, making it more awkward for him to take an opposite stance or change mind later, plus the media noise would cloud his decision.

I’ve been thinking about this on and off ever since the season ending. I don’t think Hamilton should continue if he thinks Formula 1’s integrity was compromised by the way Abu Dhabi ended. Why? Because he’ll be suspicious that however well he drives, races and even championships may be decided again in what he sees as a cynically contrived way. It would be better to retire now, dignity intact, and let Formula 1 face the consequences of what it allowed to happen. Certainly the sport will suffer more. However much it wants to be a show, it requires legitimacy as a sport. Having it’s most successful ever driver retire because he thinks it’s no longer a real sport would be hugely damaging. It only makes sense for Hamilton to continue if he wants to race and enjoys the racing. But maybe he will put 2021 out of his mind and refocus, if so fine. Perhaps he should.

That doesn’t mean we have to accept it. I’m still stuck between the version that Masi was simply out of his depth and succumbed to Red Bull pressure and a more cynical version that Masi was also pressured by other elements beyond the teams to allow the race to restart when – and this is the crucial bit – had the situation been reversed, Hamilton had pitted and Verstappen stayed out, the race wouldn’t have restarted. Can we ever know? Probably not. More likely is that Masi was ‘trained’ from the outset of his race director career to focus on ‘show’ whenever possible, which is indeed what we’ve seen in countless decisions since he took over from Whiting. So the strings that needed pulling to make him restart the race probably only needed subtle tugs, nothing particularly blatant.
@david-br