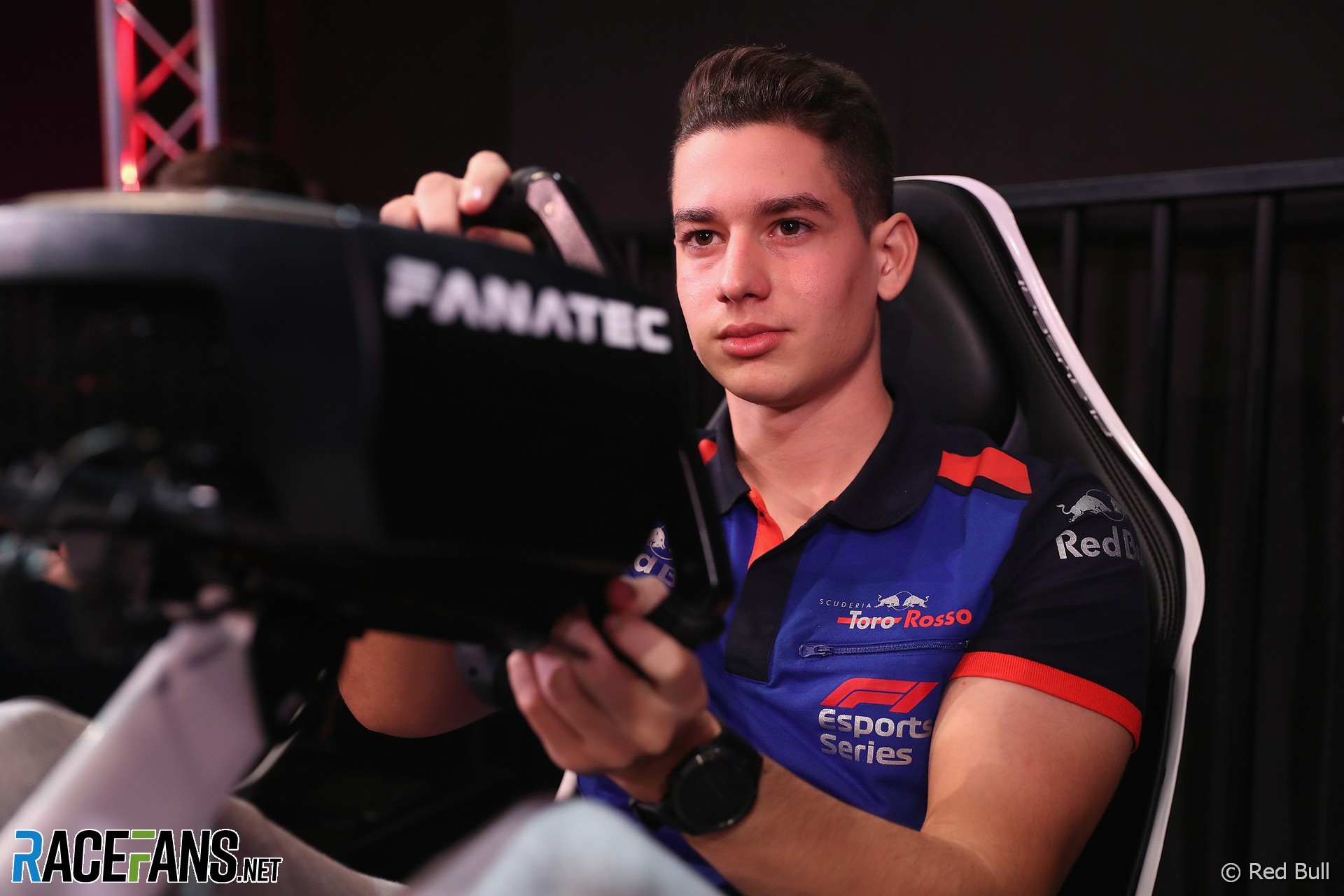 He made his single-seater racing debut in 2019, aged 21, while continuing to race in esports. When the Covid-19 pandemic struck last year Bolukbasi won the Formula Renault Eurocup Esports series.

Last season Bolukbasi appeared in the Asian Formula 3 series where he finished ninth. He raced more competitively in Euroformula Open, ending the season fifth overall despite missing the first nine of 24 races. Over the 15 races he took part in Bolukbasi won twice, losing a potential third win due to a penalty, and took six other podium finishes.

Bolukbasi drove for Van Amersfoort in last month’s Formula 2 test at Yas Marina but will make the step up to F2 with Charouz.

“I worked so hard to get an opportunity like this,” said Bolukbasi. “First of all I want to thank Charouz for putting their trust in me, I’ll do my very best to honour it.

“I obviously can’t wait to get in the car for the testing sessions, after my first taste of an old GP2 car later last year. It’s as close as you can get to a Formula 1 car and I’m fully determined to give my 110% to learn how to master it and prove my potential as a driver.”

Team owner Antonin Charouz is confident Bolukbasi will quickly make up for his lack of experience in F2 machinery and at some of the 14 tracks the series will visit this year. “It will be a challenging and exciting new experience for him, but he has already shown that he has the numbers to learn quickly and get some good results in some of the most competitive and difficult Formula 1 feeder categories.”