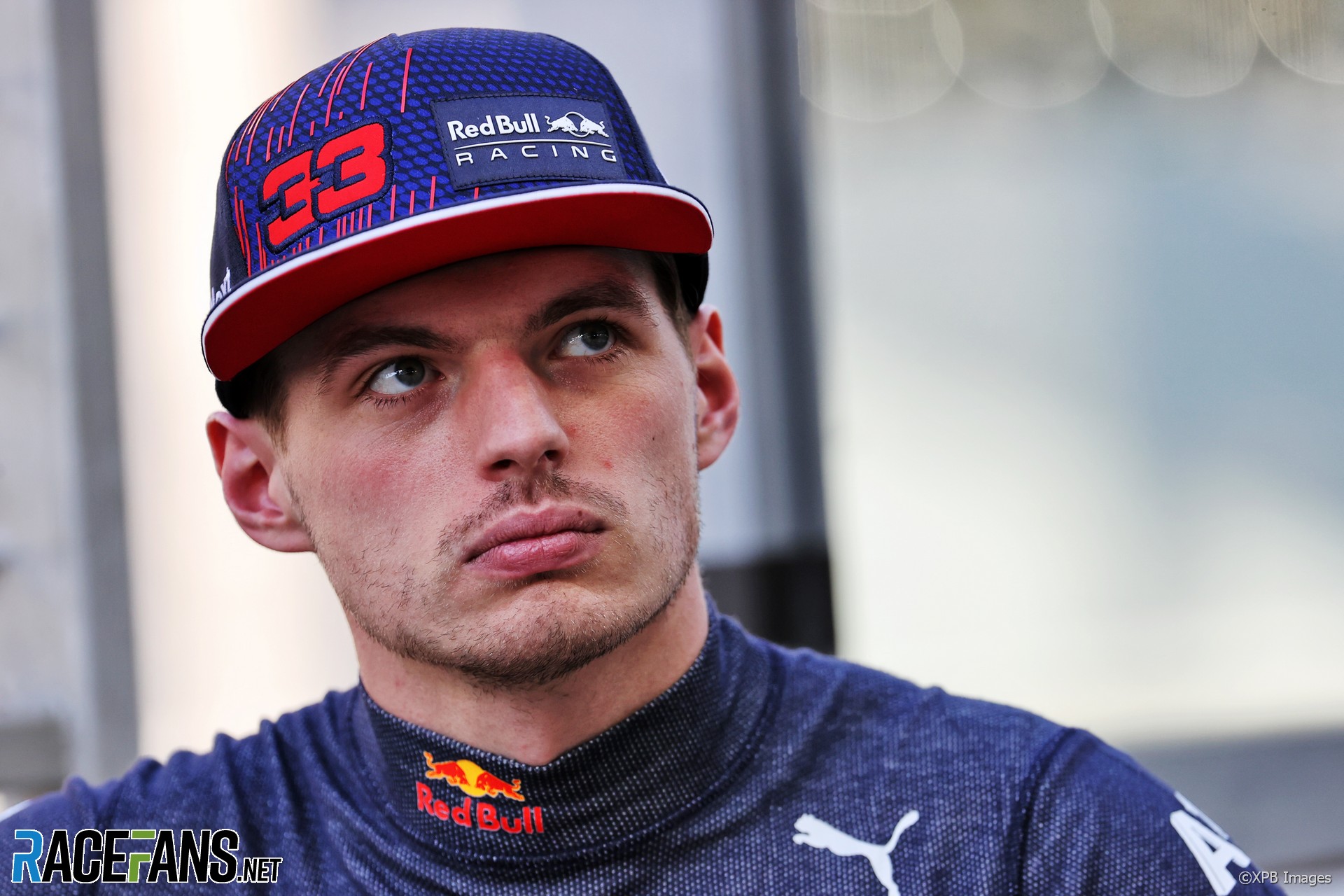 In the round-up: Max Verstappen crashed out of the 24 Hours of Le Mans Virtual after leading the first seven hours of the race

Formula 1 world champion Max Verstappen crashed out of the 24 Hours of Le Mans Virtual after his Redline team led the first seven hours of the race.

Starting the number 123 Redline LMP car from second on the grid, Verstappen took the lead of the race as the field plunged down La Chapelle for the first time. Sharing the car with Felix Rosenqvist, Atze Kerkhof and Maximilian Benecke, Verstappen led the early running, building a margin of almost a minute to their team mates, the number 70 Realteam Hydrogen Redline car.

With just under 16 hours and 40 minutes remaining and the virtual sun beginning to set, Verstappen lost control of his car over the kerbs of the Ford Chicane while lapping a GTE class car that was entering the pits. The car crashed into the tyre barriers, registering enough force within the damage model of the rFactor 2 simulation platform to cause critical damage to the left rear wheel and resulting in the car’s immediate retirement.

Verstappen’s team were not the only ones to experience difficulties in the early running, with the Mercedes Esports entry featuring F1 Esports world champion Jarno Opmeer becoming the first retirement when driver Dani Juncadella caused a driver-induced engine failure by downshifting too aggressively under braking for the Ford Chicane. The all-women W-Series entry failed to start the race after a glitch on driver Fabienne Wohlwend’s system before the formation lap left race organisers unable to add them to the event.

Speaking during the Le Mans 24 Hours Virtual coverage in support of Alpine’s entry, the two-time world champion said he had spent a recent stint in hospital after receiving surgery. Alonso had previously disclosed that he would be undergoing surgery in January following the end of last year’s F1 season.

“I’m just following the race, following the team Alpine Sport, car 36,” Alonso said. “I’m not able to participate this time. I had surgery last week and I was a little bit in the hospital and now I’m recovering. But I want to follow the race. It is an amazing event and I wanted to be part of somehow.”

Alonso said he had discussed entering the endurance simracing event with F1 team mate Esteban Ocon, before his surgery had sidelined him.

“I think we wanted to do it together somehow in the same car, but because I couldn’t make it, I think he decided to postpone it,” he said. “But I think the one day we will do it together. That’s a guarantee.”

Romain Grosjean says he hopes that future IndyCar schedules will allow him to compete in the Le Mans 24 Hours in the years to come.

The Andretti Autosport driver stated his desire to race in the most famous endurance race in the world in an interview during coverage of the 24 Hours of Le Mans Virtual simracing event, in which his esports team, R8G, have two entries in the LMP category. This year’s Le Mans 24 Hours takes place on the same weekend as IndyCar’s race at Road America.

“I’m praying that the calendar in 2023 is made in a way that I can compete in IndyCar and I’m free for the Le Mans 24 Hours,” Grosjean said.

“I know LMDH is coming and I would love to be in one of those cars in Le Mans. It was one of the best races I’ve ever done. So definitely want to come and I’m just hoping really that the calendar is going to be made in a way that I can compete. I would like to do Daytona [24 Hours]. I like to do Sebring, Petite Le Mans and obviously Le Mans.”

Grosjean has competed once in the iconic race, in a Ford GT with Matech back in 2010. The car was retired after 171 laps.

We can’t wait to show you our new car in a few weeks time… watch this space! #HaasF1 ⏩#FWD2022 pic.twitter.com/CPRsCulit3

Really respect all the dirt racers out here. Such a tough form of driving to get good at. I feel like I just turned into a corner this morning and started cartwheeling. No idea why 😂 think it’s time to retire from midget racing. Been fun trying to learn. Onto @IndyCar 2022 🤙

It's @Max33Verstappen who takes the lead at the start!

And it's a mostly clean start for both LMP and GTE!#LeMansVirtual pic.twitter.com/RcpnEphzGq

We suffered server issues on the way to the starting grid and never made the start. Unfortunately, we can't rejoin so that's the end of our #LeMansVirtual journey.

Thanks to everyone for your support and thanks to our drivers for their hard work and prep. 🙏 pic.twitter.com/MpuEyKVdqY

Lewis Hamilton quitting F1 not ruled out and would be a ‘disgrace’, says Toto Wolff (Evening Standard)

"It will always follow us - although Max Verstappen was a worthy world champion over the season. But that day, one was better than the other - and they didn't win."

"What is quite different coming into this world from F1 is quite how much of the design space is broad and unexplored. In F1 we have rule changes year-to-year but those are small compared to the America’s Cup where the campaigns are often three or four years apart."

Vasseur: "It would have been, from my point of view, too risky, too challenging to do the step now. It’s much better to be focused on the championship in F2 (in 2022) and we will see the future."

"I’m wishing all the best for those engineers, aspiring to be like me and hopefully get more South Africans on this platform and I really believe we can do it."

"I was absolutely gripped this year. Hamilton has been dominating the sport for however many seasons it is in a row now, which made it less exciting, because you’re watching the winner win every time. But this year Max Verstappen, this plucky Dutch kid, has been on his tail the entire time, nipping at his heels."

F1 Reacts: Drivers and Journalists React to the 2021 Season (F1 via YouTube)

"We sat down some of F1's best and brightest to relive some of the biggest moments of 2021."

With BBS announced as exclusive wheel supplier to Formula 1 from this season, @stefmeister does not embrace the sport moving towards increased standardisation of parts…

Moving towards a standard wheel supplier isn’t on it’s own that big a deal but it is 1 more thing in a growing list of bits which have been made standard with a push to add more things to that list going forward & it’s just something i’m really uncomfortable with as it goes against an aspect of F1 which I not only really enjoy but which I also see as a key part of F1.

That been competition & the freedom for teams to select suppliers or construct components which they feel best suits there package to maximise it’s performance.