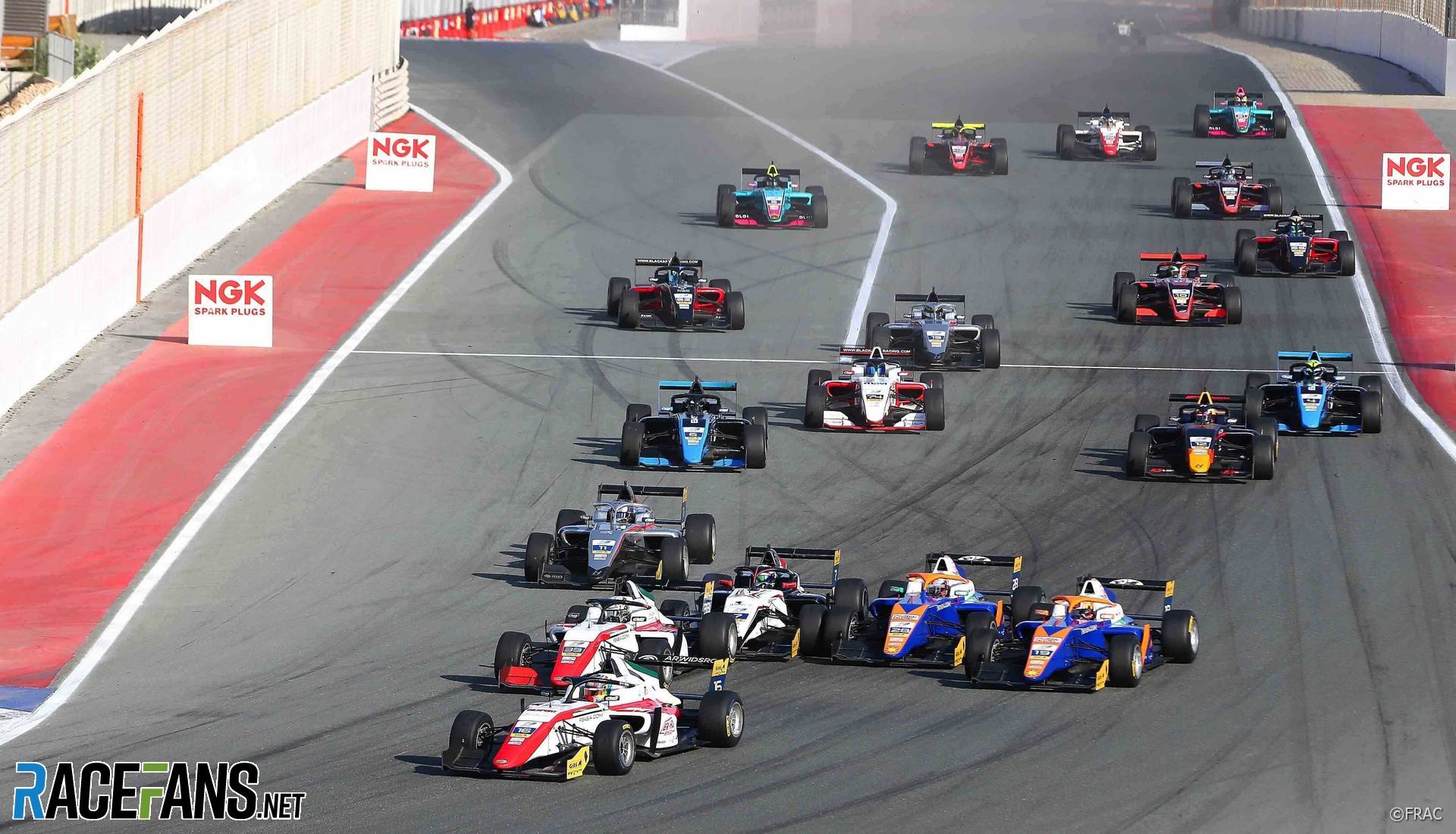 Four drivers currently part of Formula 1 driver academy programmes have been confirmed on the grid for this weekend’s opening round of the Formula Regional Asian Championship (FRAC).

Ferrari Driver Academy drivers Arthur Leclerc, Mercedes-backed Paul Aron and Red Bull juniors Jak Crawford and Isack Hadjar have all been announced as part of the 28-strong field for the new season of the series. The championship uses Formula 3 cars with less powerful engines than the FIA’s F3 championship, which supports several Formula 1 races.

Ferrari junior Leclerc will race for the Mumbai Falcons India Racing team. Charles Leclerc’s brother will team up with another relative of an F1 driver, Juan Pablo Montoya’s son Sebastian. He will compete in the first three events of the five round championship before his seat is taken by another Ferrari Driver Academy driver, Oliver Bearman.

Red Bull juniors Crawford and Hadjar will drive for Prema and Hitech respectively. Aron will also join Crawford at Prema. With the exception of Aron, all F1 junior drivers racing in this year’s FRAC will also be on the grid for the upcoming FIA Formula 3 championship. Newly-announced F2 driver Cem Bolukbasi will also contest the series for Evans GP.

The opening FRAC round begins this weekend at the Yas Marina circuit in Abu Dhabi, with a two-day test followed by three races around the grand prix circuit. The championship will feature five rounds, all taking place in the UAE, with three events at the Dubai Autodrome featured between two rounds at Yas Marina to begin and end the season.