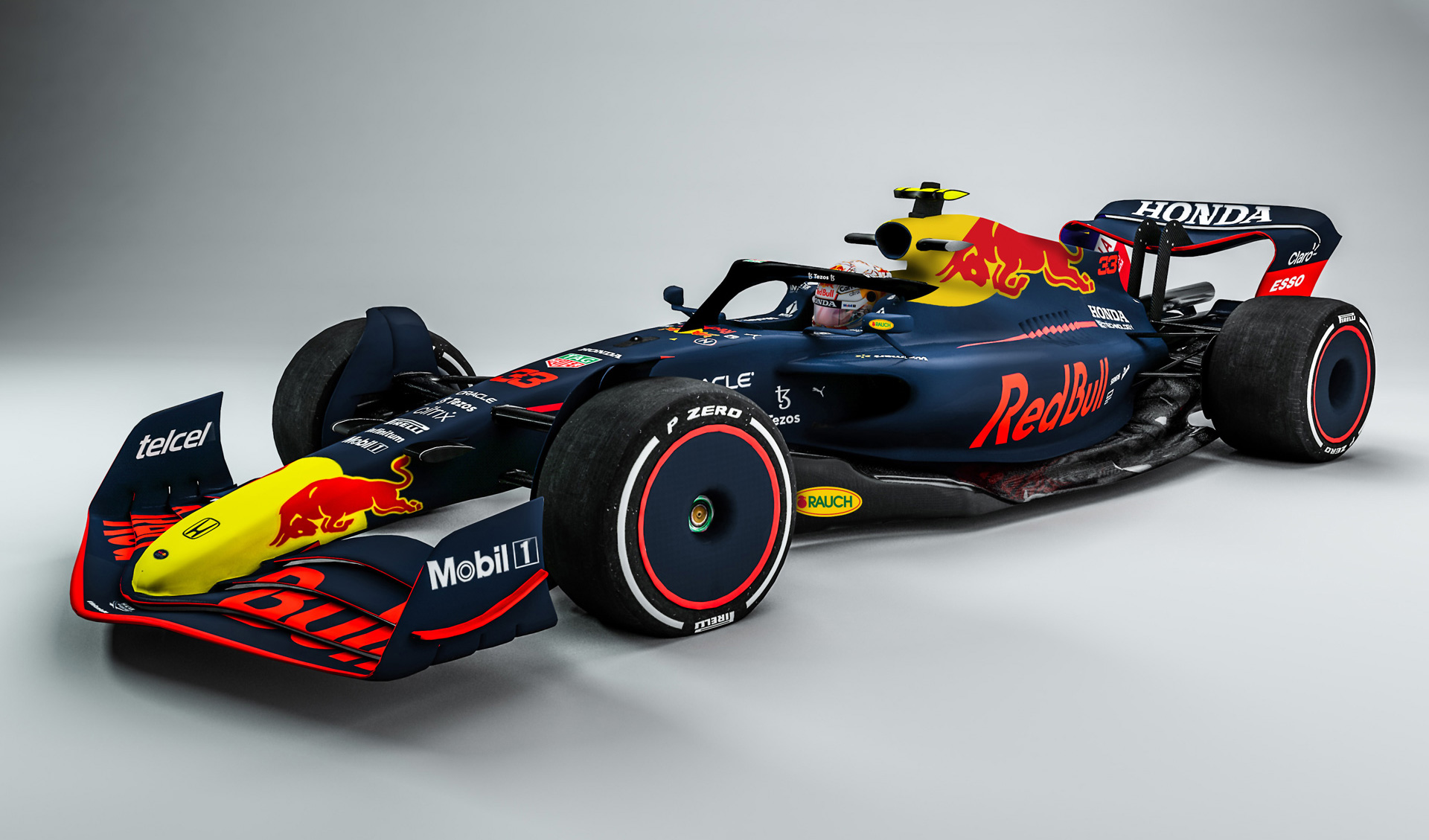 As things stand, Red Bull are on pole position in the race to reveal the first car which will contest the 2022 Formula 1 season.

Anticipation is high for the new machines, which are the first built to F1’s heavily revised 2022 technical regulations. These are a vital element of Liberty Media’s plan to improve the standard of competition in a sport where wheel-to-wheel racing has always been difficult, and in which a small number of teams have monopolised success in recent years.

But as eager as fans (and journalists!) may be to lay their eyes upon the new designs, teams will be just as anxious to give away as little as possible of them. This is always the case, but the arrival of such drastically new regulations has raised the stakes. An early hint about the design direction a team has taken could provide valuable information for a rival who has done something different.

The teams have built this thinking into their plans for the upcoming season. McLaren are building fewer parts than usual for the first iteration of their design in order to concentrate more resources on early season upgrades. Other teams will have made a similar calculation.

Of course teams are always wary of giving away clues about their new designs, even when the regulations haven’t changed as drastically as this year. But not all of their preferred techniques for disguising their cars will work this year. This is because the radically different cars have been teased for a long time, even longer than was originally expected, as the introduction of the new rules was postponed by a year due to the pandemic.

We’ve grown used to seeing teams present new chassis clad in old-specification aerodynamics. Others have simply wheeled out the previous year’s car in a new colour scheme for a ‘livery launch’ while carefully not referring to it as their new car. But such is the scale of change for 2022 that these aren’t realistic options this year.

F1 teams were already moving away from real-world launches to ‘virtual’ events before Covid-19 struck. Among the few teams who continued to hold in-person launches, some ceased inviting the media to them, either for reasons of cost or to limit inspection of their new chassis.

Virtual launches gives teams total control over who gets to see what of their cars. Expect to see a limited array of angles, tightly focused on sponsors’ logos, perhaps even digitally manipulated to avoid revealing key features. Teams also long ago grew wise to fans and journalists – and, of course, rivals – brightening their pictures to get a better look at their cars. Alfa Romeo wittily had fun with this in 2020, hiding the message ‘nice try’ on a darkened teaser image of its C39, with Mercedes emulating that in a recent social media post of their own.

All of which assumes that what they present is, in fact, a 2022 chassis. Under the circumstances it wouldn’t be a surprise if some teams only issue renderings of their cars or even display one of the many 2022 show cars in their latest liveries.

Testing liveries have also become increasingly popular in recent years. Red Bull are especially fond of them, but Alfa Romeo and Alpine (previously Renault) have used them too, adopting darker colours and complex patterns to camouflage the shapes beneath and make them harder to distinguish.

When the new 2022 rules were announced, many teams seized upon them as their opportunity to become more competitive. Some halted work on last year’s cars early – or never even began it – in order to pour development effort into their 2022 machines.

They aren’t about to squander that work by letting their design secrets slip a moment earlier than they need to. It won’t be until the cars hit the track for the first time at Circuit de Catalunya on Wednesday 23rd that we get our first good look at F1’s new era of car design. If there was ever a launch season not to take at face value, it’s this one.