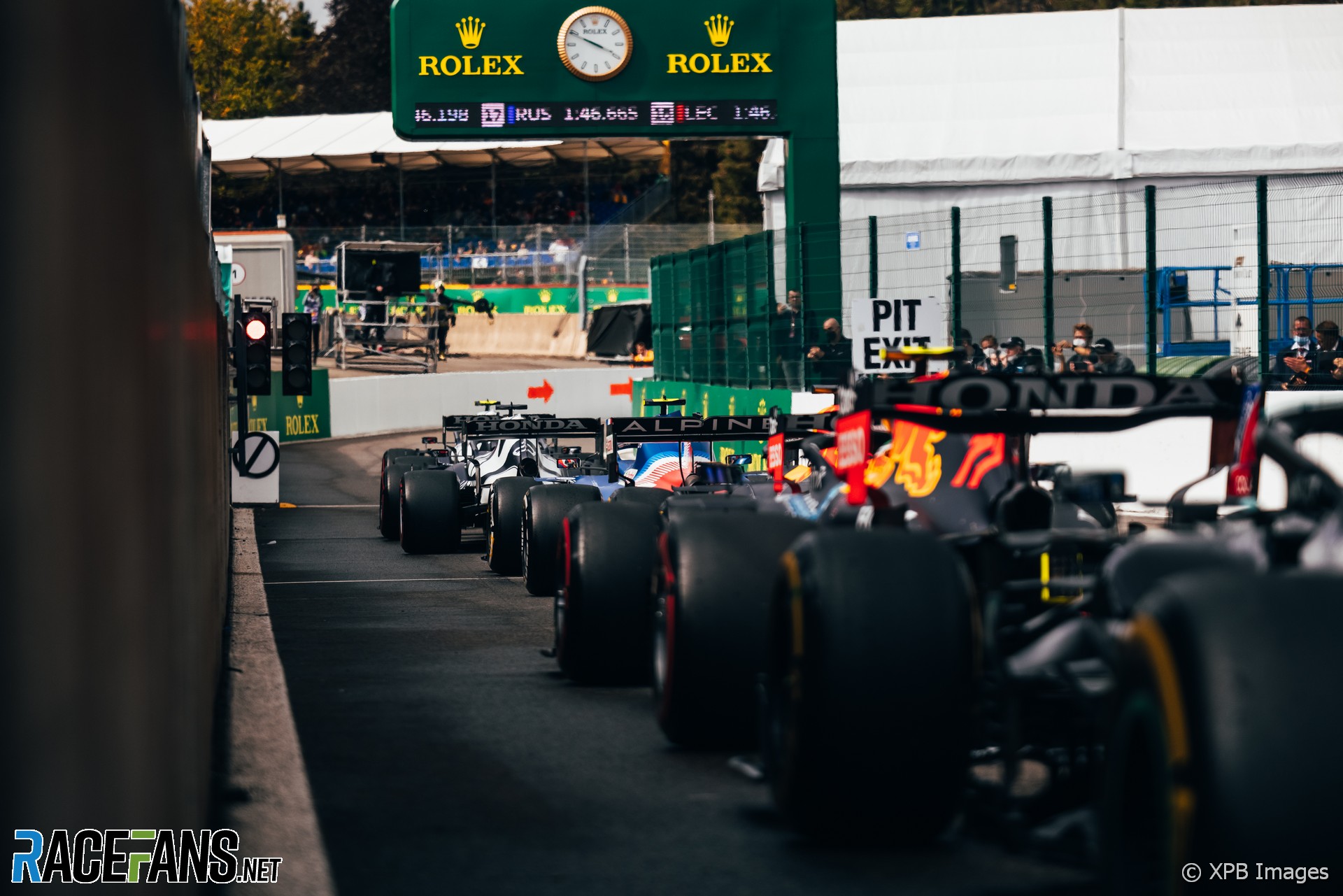 Formula 1’s rule which forced its top 10 qualifiers to start the race on old tyres has officially been dropped for the 2022 season.

The rule, that required drivers who reach Q3 to begin the grand prix using the same tyre set which they used to set their quickest time in Q2, was removed from an earlier draft of the 2022 sporting regulations. The updated 2022 rules published by the FIA confirm the rule has been dropped.

The rule was revised last year when F1 introduced its sprint qualifying format. During those weekends, drivers had free tyre choice for both races. This has now been extended to all races throughout the season.

The deleted section of the regulations previously stated: “At each event where a sprint qualifying session is not scheduled, with the exception of any cars that are required to start the race from the pit lane, at the start of the race each car which qualified for Q3 must be fitted with the tyres with which the driver set his fastest time during Q2.”

The rule was introduced for the 2014 season. Since then it has become a focus of criticism particularly among drivers and teams who tended to qualify in the lower half of the top 10. They argued the rule put them at a disadvantage as the quickest teams were able to qualify on harder tyres, improving their strategic options for the race, while those behind who did not reach Q3 were able to start on new rubber.

“They try to invent one rule that could benefit the show and they just benefit the big teams,” Fernando Alonso observed last year. George Russell, Pierre Gasly and Carlos Sainz Jnr also criticised the rule.