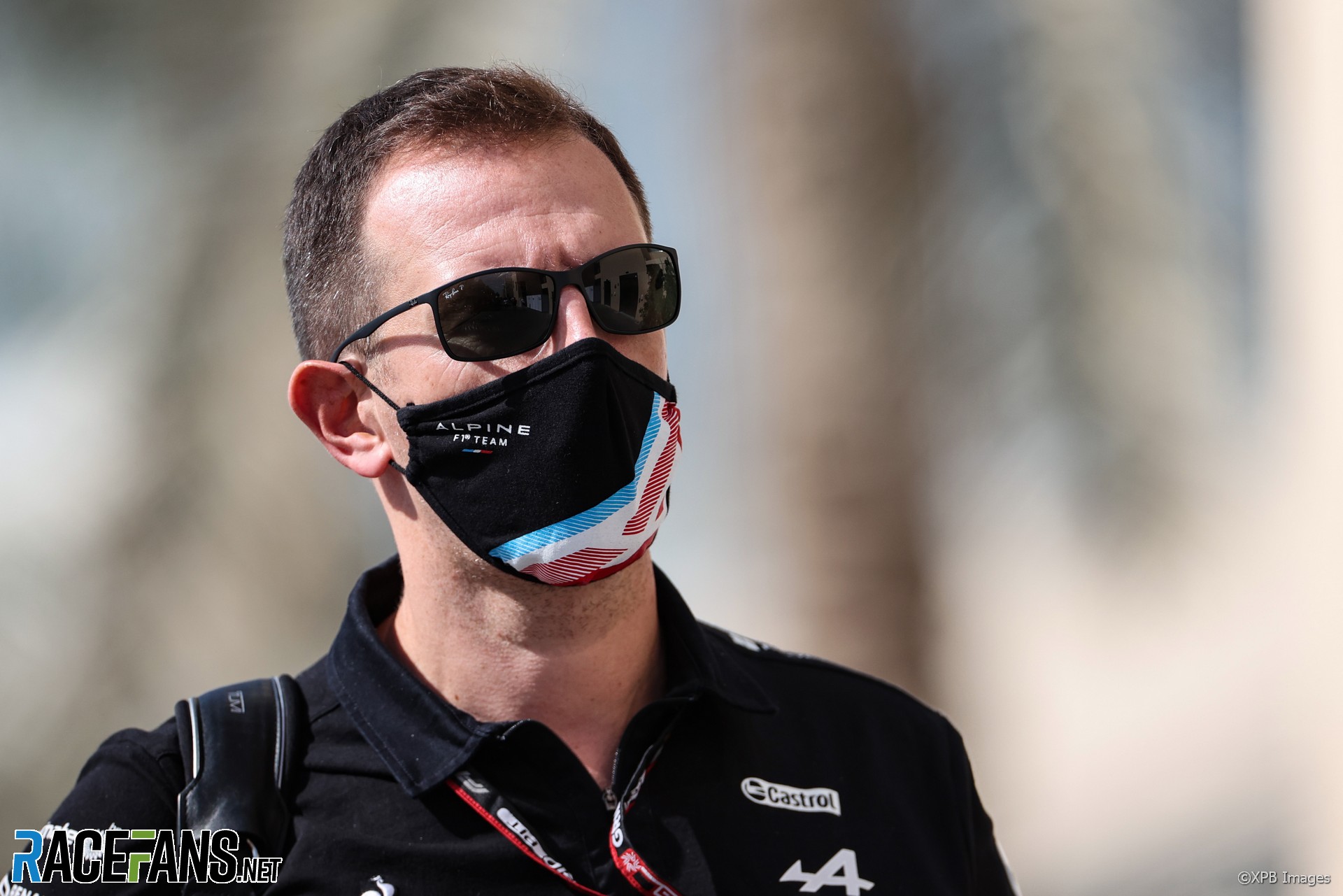 In the round-up: Alpine CEO Laurent Rossi says the addition of Andretti to the grid would ‘spice up’ Formula 1

Andretti team would “spice things up” in Formula 1 – Rossi

Alpine CEO Laurent Rossi says that he would welcome the arrival of Andretti to Formula 1 as a new team to add some “spice” to the grid.

Andretti are pursing an entry as a new constructor for 2024, with plans for a base in the UK and with Renault power units.

Rossi says that he would be happy to see the Andretti name join the Formula 1 grid if they are able to demonstrate they can add value to Formula 1.

“I think I welcome it if it’s accretive, I think Andretti could have that potential because of all of the US aspect of it,” said Rossi. “We’ll see, I think it would be nice, it would spice things up on the track as well, which is good. It’s better to move the hierarchy a bit all the time.”

McLaren ‘ticked most of our boxes’ during first test

McLaren team principal Andreas Seidl says that he is satisfied that the team were able to complete the tasked they set out to do in the first test in Barcelona.

Drivers Lando Norris and Daniel Ricciardo racked up the most distance of any team in the McLaren bar Ferrari and Mercedes over the three days of testing. Seidl says that the team achieved what they had set out to do when running the car for the first time.

“We have a test programme, which is a good balance, I would say, between making enough mileage to make sure we are robust in terms of reliability when we go to the first race in Bahrain,” said Seidl.

“But, at the same time, you also want to learn as much as possible about your car and have some good quality test points included as well. From my point of view I think we have ticked most of the boxes we wanted to get ticked here at this test and therefore I’m happy.”

Christian Horner has clarified comments he made in an interview with TalkSport earlier this week about younger female fans being attracted to Formula 1 because of how good looking drivers are.

After being asked about Netflix’s Drive to Survive documentary series, Horner had said that the show had helped to bring in a younger generation of fans into the sport, particularly younger girls and women due to “all these great looking young drivers.”

Asked by RaceFans about the backlash to his comments, Horner said he thinks younger fans are mainly drawn to the personalities of the drivers.

“I think having an insight to those personalities is something that a show like Netflix has brought to bring out those characters, so you get to know the personalities,” he said.

Any guesses about what that lunch conversation might be about? pic.twitter.com/oaYT4Qp6as

It’s the first #INDYCAR race weekend of the season for @ArrowMcLarenSP! 🙌🇺🇸

"I mean, sticking that number one on the car after all the pain that we went through last year, the fight that it was in 2021, and now the fight is to make sure we retain it on the car... it’s just energised everyone in the team."

"I don't want to put any main targets on there, but I am obviously racing to win, and I am here to be at the top. That is what everyone wants, but for now, I just want to do the pre-season test and focus on getting the best package that we can. After the first weekend of the season, we’ll take it from there."

"In view of the tremendously sad and troubling events in Ukraine, Discovery Sports Events, promoter of the WTCR − FIA World Touring Car Cup, confirms that in the current circumstances it is not possible to hold the WTCR Race of Russia, scheduled as rounds 13 and 14 of the 2022 season."

After Franz Tost expressed his satisfaction with Yuki Tsunoda first day’s running back in an F1 car, reader David hopes the second-year driver has a better season than his rookie year…

Pleased to hear this. More than anything else it seemed like Yuki needed a break to clear his head and reflect on what was going wrong in 2021.

Hopefully we’ll see a much stronger performance this year.
David