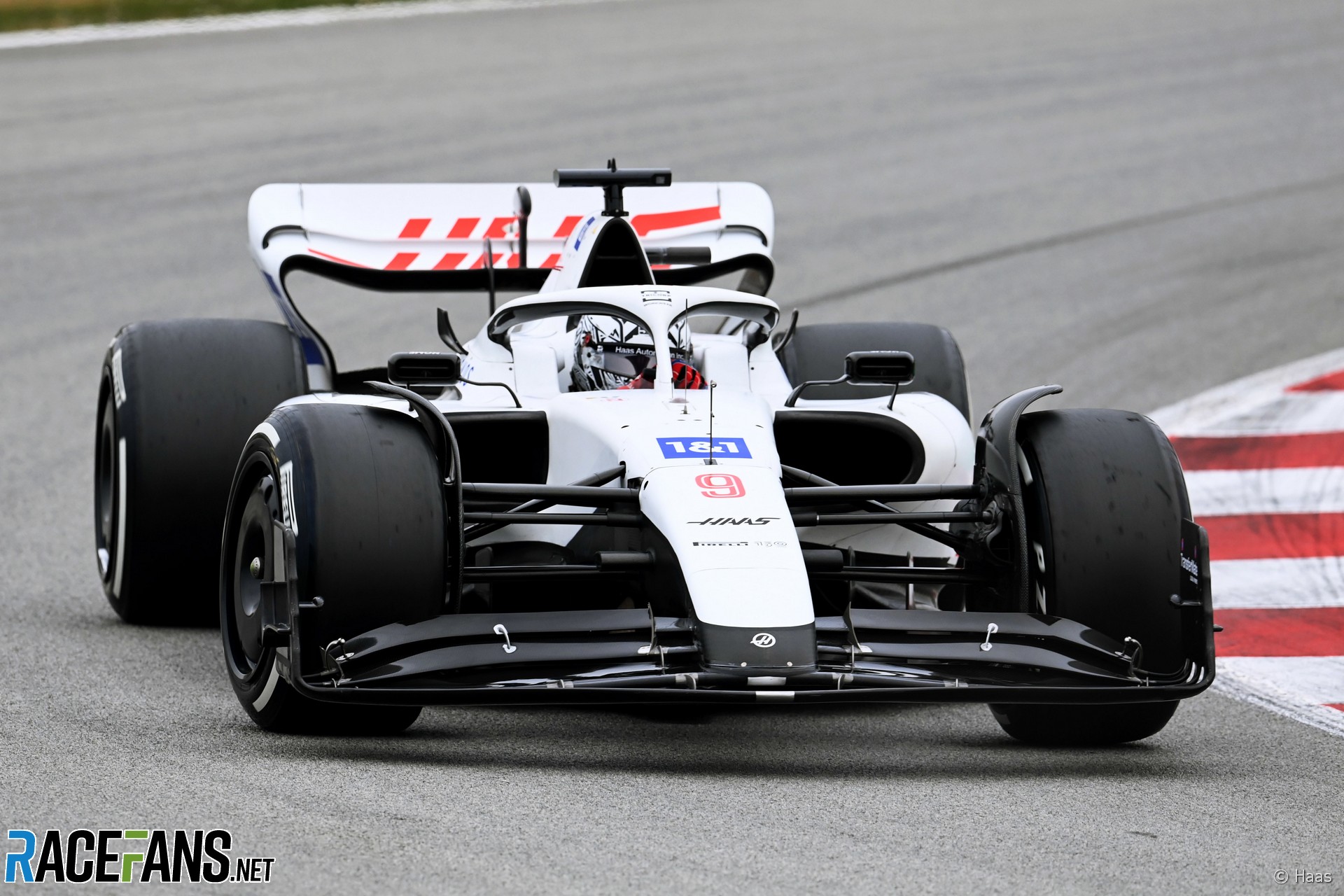 Haas has confirmed it will not be ready to run when Formula 1’s second pre-season test begins tomorrow at Bahrain International Circuit.

The team has suffered difficulties with transferring its freight to Bahrain after the plane it was intended to be using for transport was delayed in Instanbul.

The team confirmed today that freight had arrived at the circuit behind schedule late last night. This will have a knock-on effect for the team, which does not expect to complete construction of its VF-22 until after the morning session begins on Thursday 10th.

Haas expects to be ready to hit the track during the afternoon session on Thursday. Following the dismissal of Nikita Mazepin from its line-up, test and reserve driver Pietro Fittipaldi will be at the wheel of the VF-22.

Fittipaldi is among the contenders to replace Mazepin for the season. The Russian driver lost his place in the team after his country’s invasion of Ukraine led Haas to sever its ties with sponsor Uralkali.

Previously, Fittipaldi drove two grand prix for Haas at the end of the 2020 Formula 1 season, standing in for Romain Grosjean after he was injured at that year’s Bahrain Grand Prix.