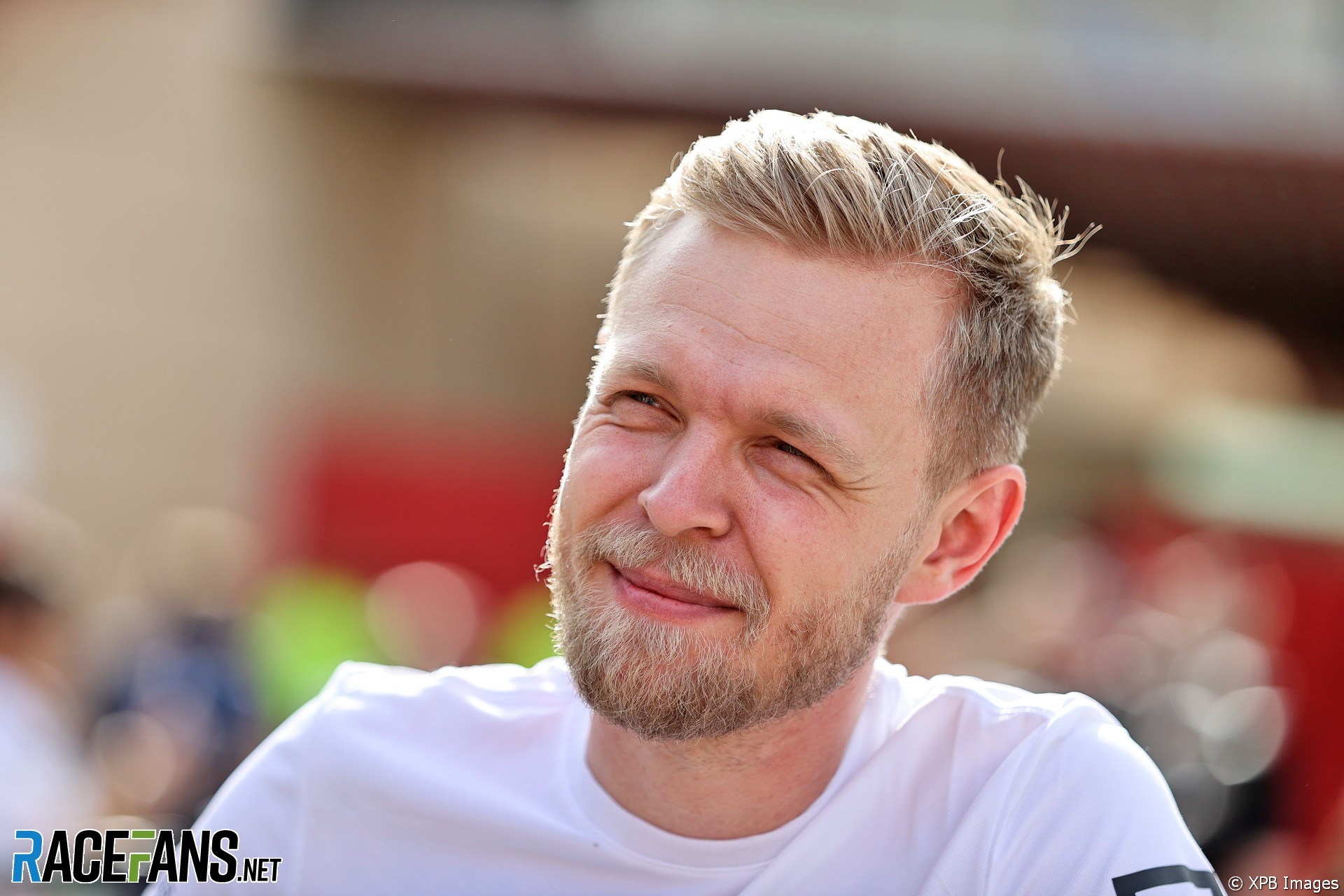 Kevin Magnussen says he could not turn down the opportunity to race in Formula 1 again after his last-minute call up by Haas.

After a year out of F1, Magnussen will make a remarkable return to the team he raced with prior to losing his drive at the end of the 2020 season. Team principal Guenther Steiner offered him the seat vacated by Nikita Mazepin last week, which Magnussen admitted was an offer he could not refuse.

“At the end of day, since I was a little kid, Formula 1 has been my dream,” Magnussen said. “And when I got that opportunity back, with the way it was, I just had to say yes.”

Magnussen had been preparing to compete with Chip Ganassi in the 12 Hours of Sebring IMSA sports car race next weekend. However, he returned from the United States after Steiner offered him the race seat at Haas.

“Guenther called me about a week ago – something like six or seven days ago,” he explained. “I was just about to go to the US with my family for a bit of a holiday before Sebring.

“I decided to go because I was like, ‘nah, let’s see if it happens or not’. Then I got to Miami and Guenther called back and said, ‘okay, let’s do it’.

“So I travelled back here. There was a lot of stuff that had to be sorted out, of course, I was contracted to Peugeot and Chip Ganassi – actually I was contracted to race with Ganassi at the Sebring 12 hour race next weekend, so he was super-nice to let me out of that deal.”

This will be the second time Magnussen has returned to F1 following a year out of a regular race seat. He made his F1 debut with McLaren in 2014, then spent a year as a reserve driver before landing the chance to return with Renault in 2016.

He will step into the VF-22 tomorrow having not driven a Formula 1 car in over a year. Magnussen, who raced sports cars and did a single IndyCar race last year, admitted he is not yet as physically prepared for his return to the sport as he would like to be.

“I think my neck will need to get back,” he said. “There are no cars that are as hard on the neck as Formula 1 cars. So that will take a while. I’m going to be killed tomorrow, I’m sure, but it’s going to be fun.”