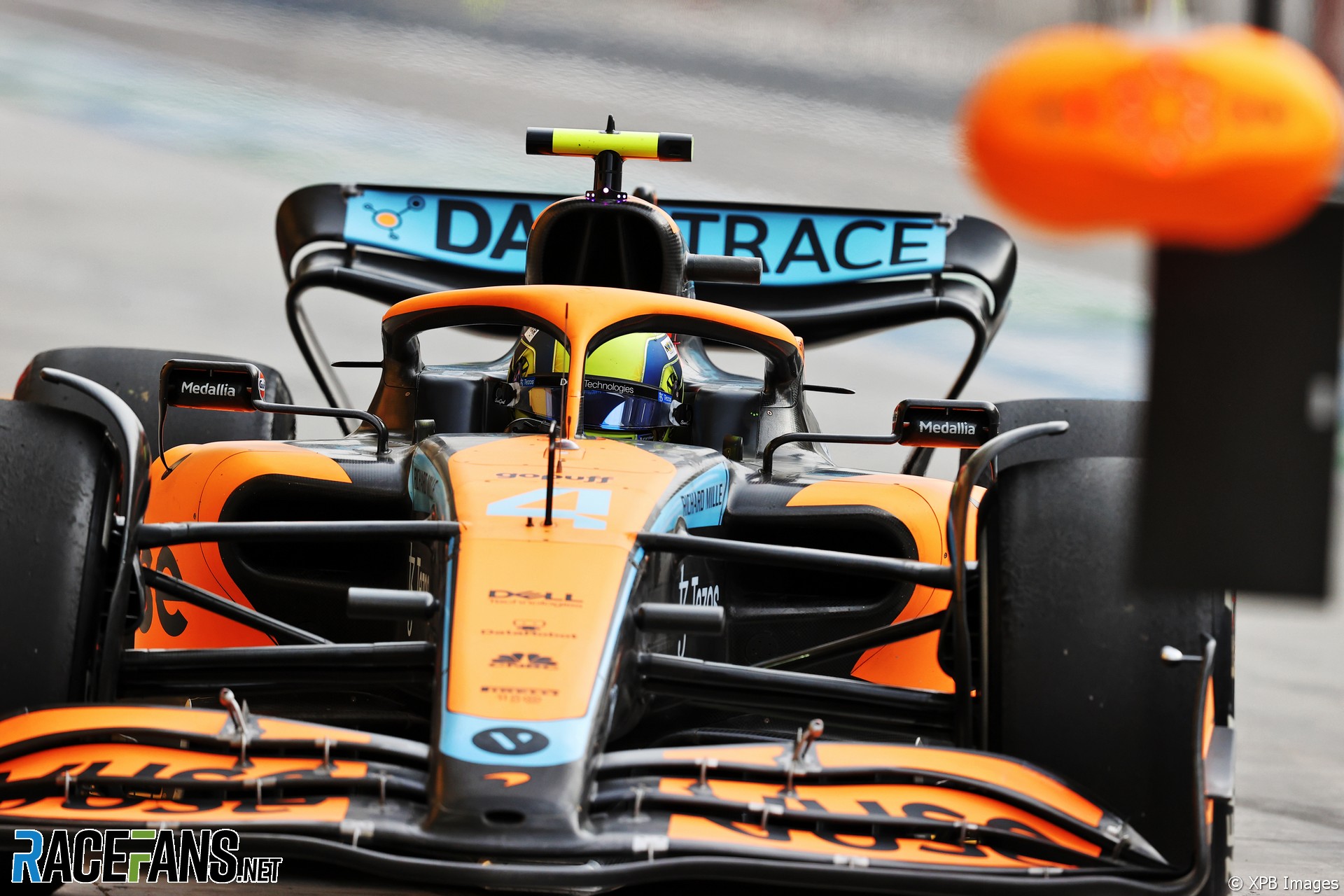 After a productive start to testing in Spain, where the team covered over 1,500 kilometres, the team managed around 1,000km in Bahrain. Alfa Romeo and Haas are the only teams who have covered less ground over the six days of pre-season testing.

McLaren encountered a braking problem in Bahrain which limited the number of consecutive laps Lando Norris was able to run, as he handled their testing solo due to Daniel Ricciardo’s absence. The team wasn’t able to address the problem until the final day of the test after new parts were flown in from their base in Britain.

“Definitely our testing so far was heavily compromised by this unexpected brake issue that we are facing on the front axle at this track,” Seidl admitted. “There’s obviously only so much you can do here, out in the field, and also in terms of time available getting new parts from the factory.”

The team were “pretty much fire fighting”, said Seidl on the final day of the test. “Overnight, again, we made modifications to the cars here at the track. We received some new parts as well in order to reduce the challenge we are facing here, so we made another step which allowed us in the morning to run more laps and also run continuous laps.

“So we definitely made another step but in the end, we need to wait now for next week.”

The inability to conduct “quality testing” over multiple laps of running “definitely limited that focus of the test quite a lot” said Seidl. “That definitely puts us on the back foot.