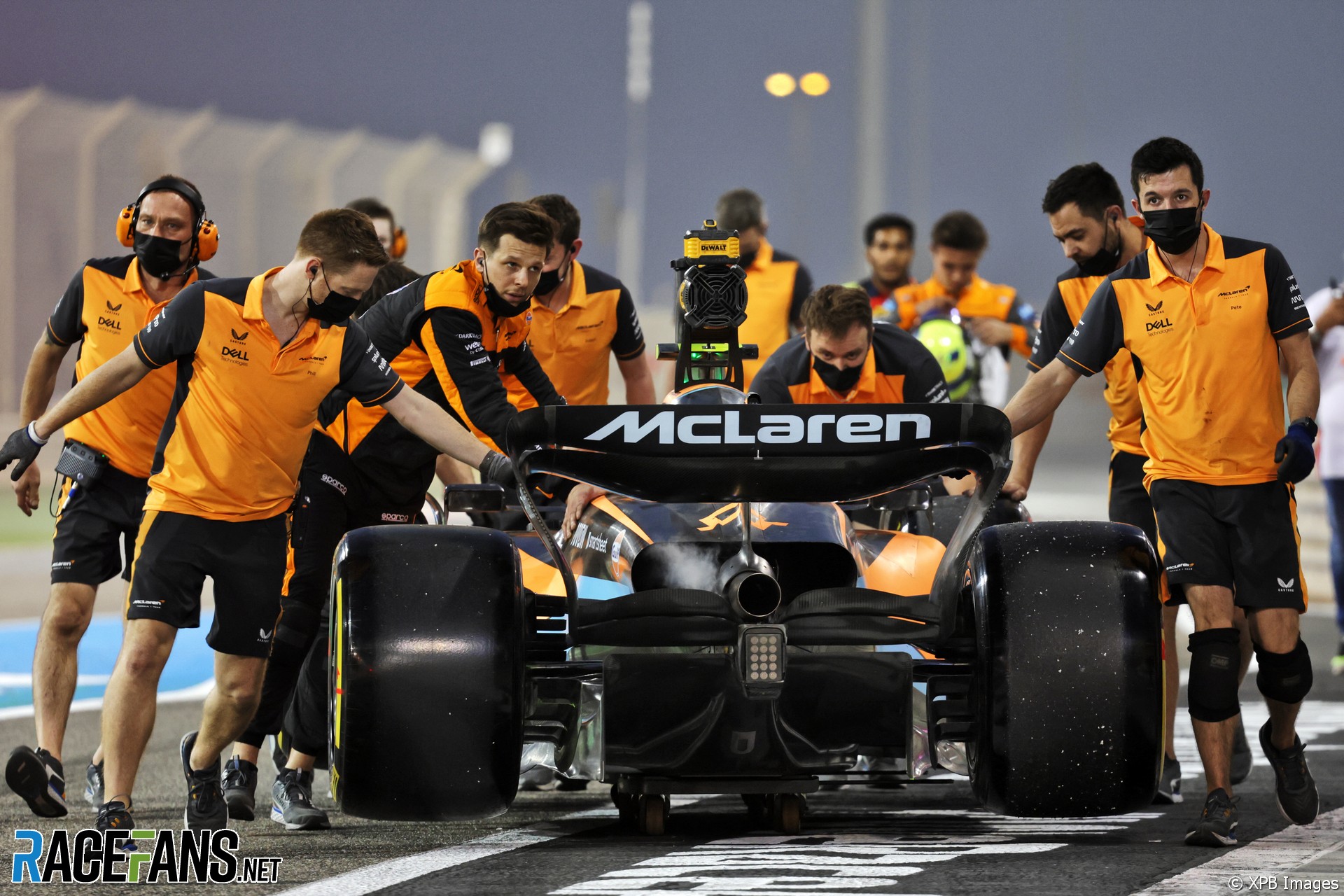 The FIA has formally adopted a further increase to the minimum weight F1 cars must adhere to for the 2022 season ahead of the opening race weekend.

In the newest version of the 2022 Formula 1 Technical Regulations – issue 10 – published today, the minimum weight without fuel that cars must maintain at all times during race weekends has been increased by three kilograms to 798kg. This change was expected following discussions between the FIA and teams, but had to be officially approved by the World Motor Sport Council before it could be confirmed as a regulation.

The move sees the minimum weight of F1 cars increase by a total of 46kgs between the end of the 2021 F1 season and the start of the 2022 championship.

With the latest revision, Formula 1 has almost matched its single largest year-on-year weight increase since minimum mass jumped 48kg with the adoption of hybrid V6 turbo power units for the 2014 season. The new heavily revised cars for the 2022 season are now comfortably the heaviest in the history of the sport.

Several drivers have spoken about the weight of the new generation of cars having had a noticeable impact on handling. Sebastian Vettel – who will miss the season opening race this weekend after testing positive for Covid – described the cars as feeling “lazy” due to their increased mass.

“I think the cars are different to drive mostly because they’re so heavy,” said Vettel. “So you feel the mass and they feel a bit lazy. And speaking to others, everybody’s having the same sensation.”

Further changes in the latest issue of the technical regulations include the addition of a provision for a single stay to be added either side of cars on the floor of the bodywork, which was agreed during testing. With the return of sprint races confirmed for the 2022 season in the Sporting Regulations, restrictions preventing teams from adding ballast or other substances to the cars during sprint races has been adopted back into the technical regulations.