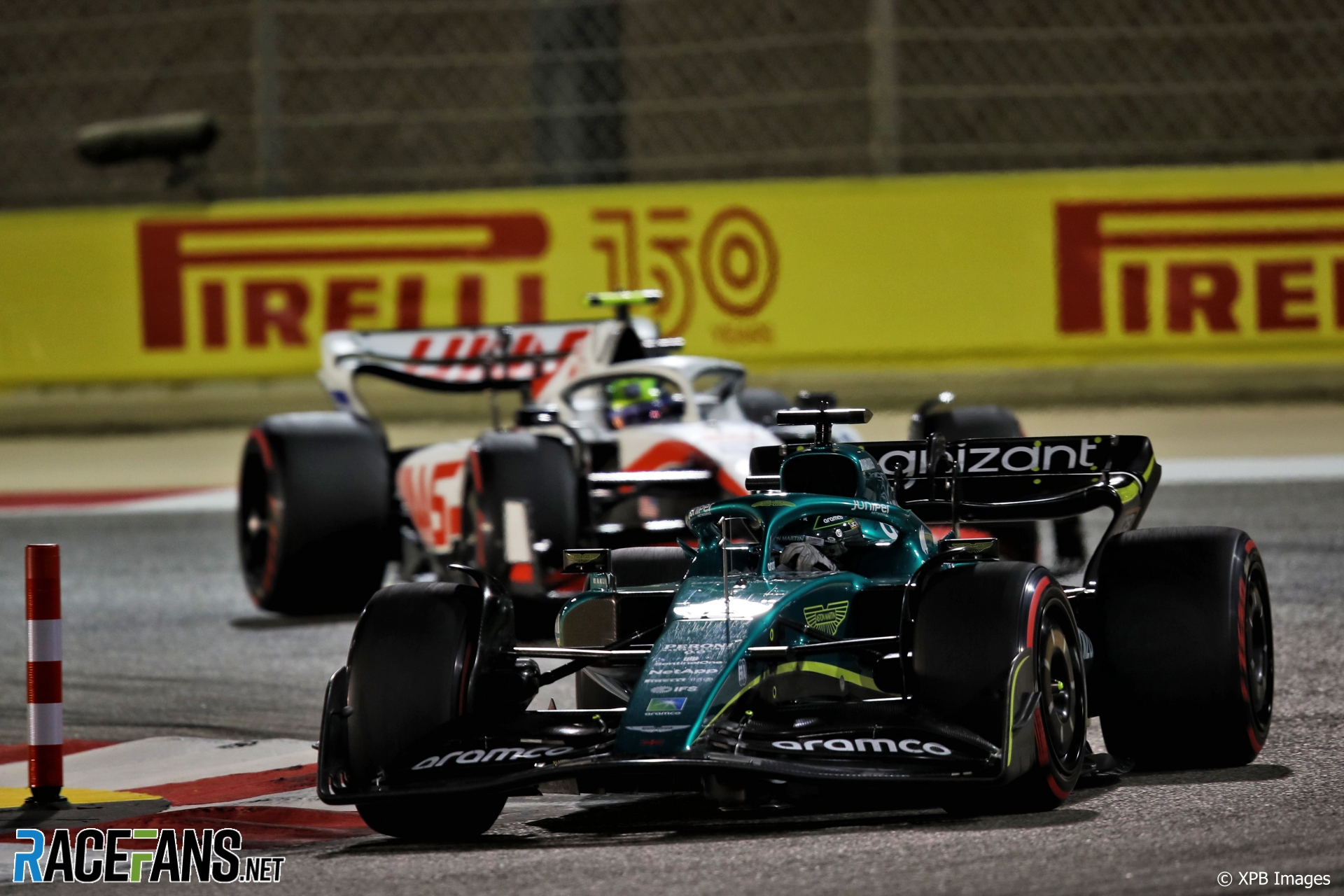 He and team mate Lance Stroll were both told repeatedly to reduce their pace during the Bahrain Grand Prix in order to bring the temperature of their cars down.

The situation was described as “critical” for both drivers and at one stage Hulkenberg was told he could not make a pit stop because his car was too hot. Both had to ‘lift and coast’ into corners by backing off early, pull off-line on straights to get fresh air into their radiators and pull away slowly after pit stops to manage the problem.

Hulkenberg, who is substituting for Sebastian Vettel again this weekend, believes the team have a solution in place for this weekend’s race in Jeddah.

“I think we have it under control, we understood what went wrong,” he said in response to a question from RaceFans. “It was just kind of a bad call on the cooling side I think.

“It is manageable. It was quite compromising in the race in Bahrain but nothing that concerns us going forward.”