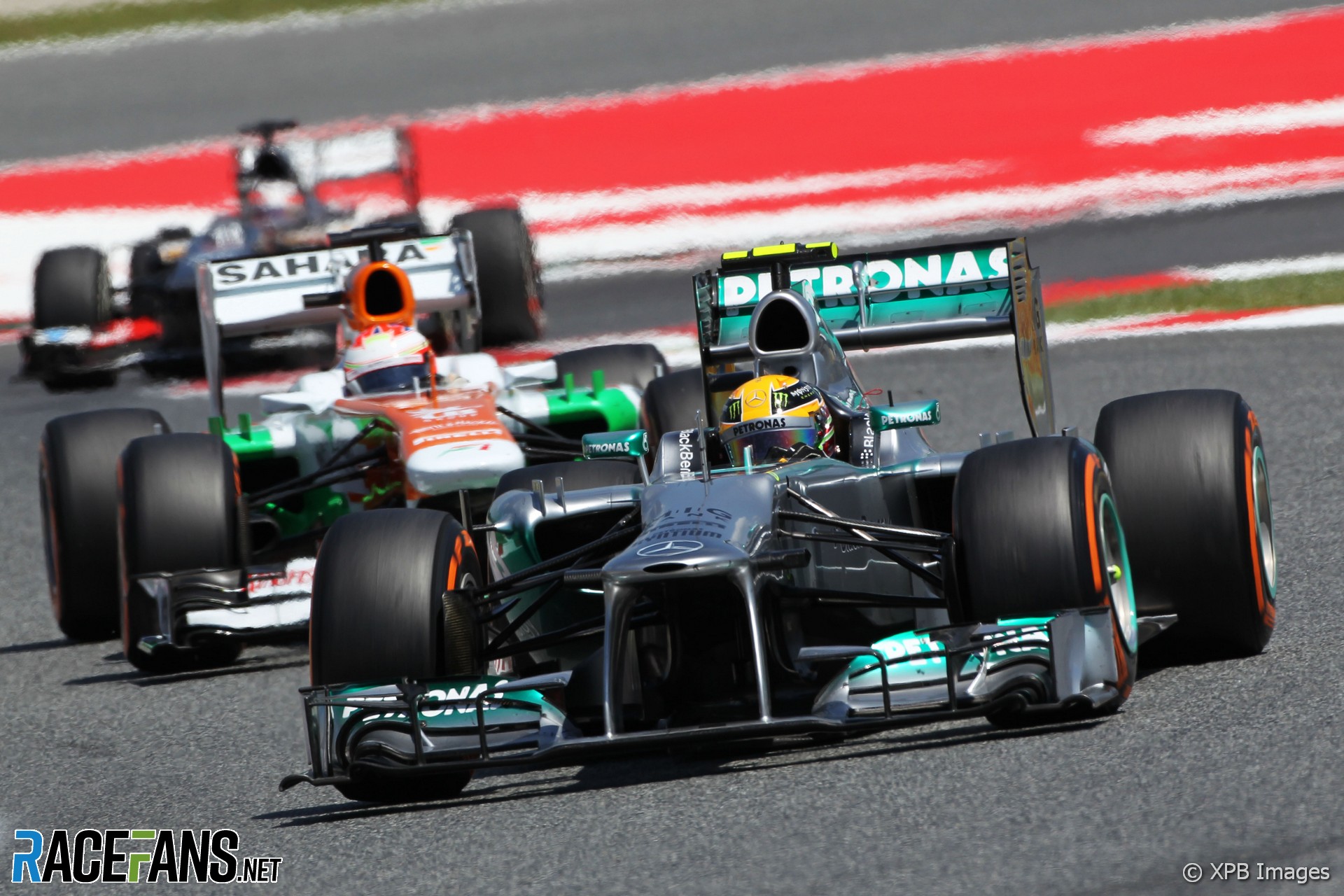 Mercedes team principal Toto Wolff says their uncompetitive start to the 2022 season reminds him of the last campaign in which they failed to win the world championship.

The reigning constructors champions qualified a full second off the pace at the last round in Jeddah, where Lewis Hamilton failed to make the cut for Q2. Speaking afterwards, Wolff said he was reminded of their last campaign before the V6 hybrid turbo era began, since when they have largely swept all before them.

“I love competition and I’ve always loved competition,” said Wolff. “We had a really strong run of eight years where we were leading the pack, not always, but we kind of managed our way into the lead.

“This time for me feels a little bit like 2013, where we just weren’t up to the speed with the Red Bull and probably also not with the Ferraris but we kept fighting. This is how I feel at the moment.”

Mercedes narrowly beat Ferrari to second place in the 2013 constructors championship, while Red Bull ran away with the title. Wolff said his team “need to fight” after their poor start to 2022.

“It’s certainly totally unacceptable where we are in performance,” he said. “We are third on the road and sometimes not even [that], like today. It’s just not an option to stay where we are.”

George Russell, who left Saudi Arabia fourth in the drivers’ championship, said the team’s focus on addressing the ‘porpoising’ it is suffering with its W13 chassis is preventing it from exploiting other areas it can improve in.

The car’s tendency to ‘bounce’ at high speeds is forcing Mercedes to compromise its set-up, Russell explained. “It’s exactly the same as we’ve seen since day one.

“We have the porpoising issue. The only way to run is to raise the car very high. And obviously with this ground effect car we lose all of the downforce.

“So we know that if we can get the car on the ground there is a huge chunk of lap time there. But we can’t achieve at the moment.

“It’s all well and good saying that, but we can’t physically achieve that right now. So we need to have a rethink.”