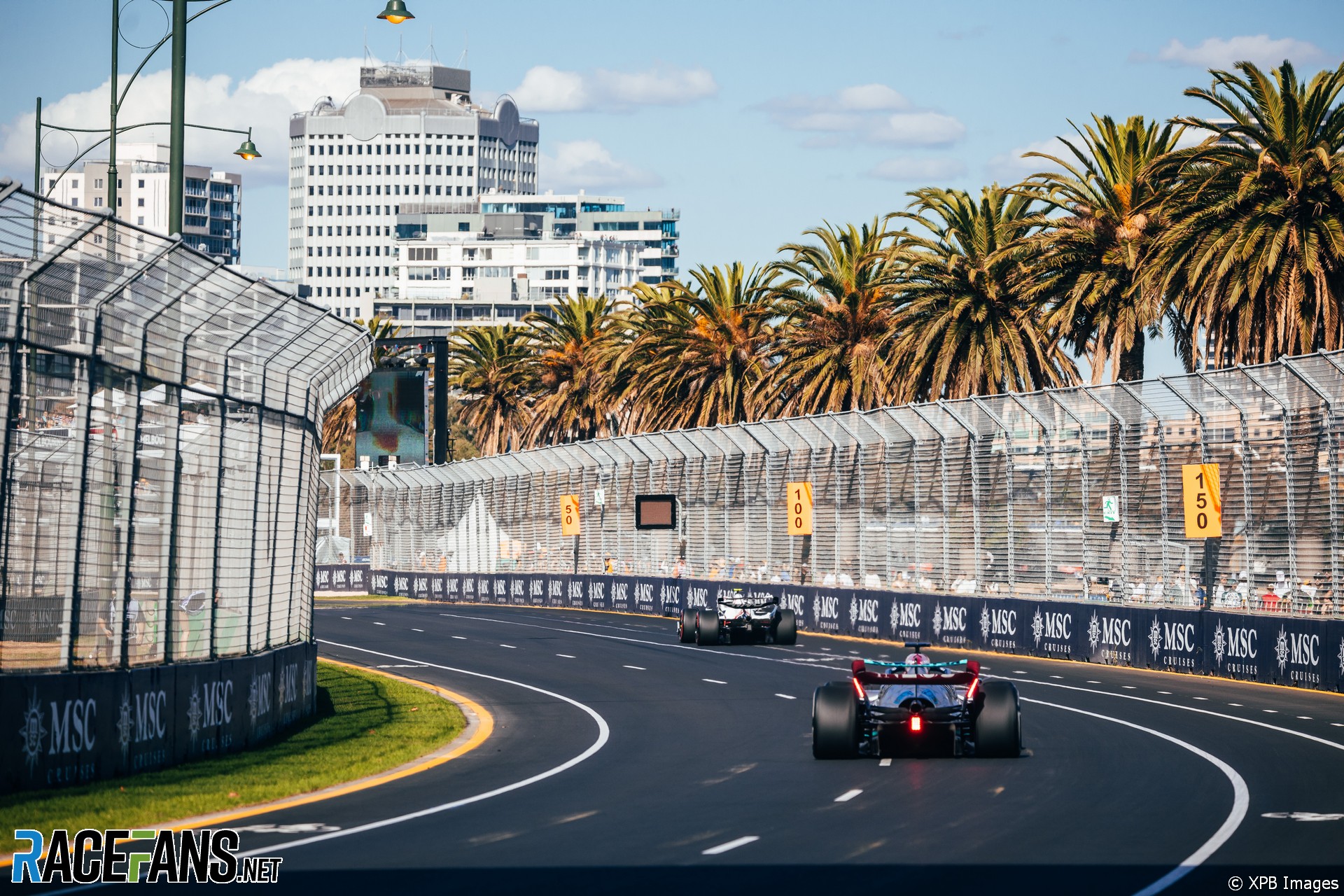 The FIA has removed the fourth DRS zone which was added to the Albert Park circuit for this weekend’s race.

The sport’s governing body was unhappy with the safety of the new zone, which was used for the first time yesterday.

Australian Grand Prix race director Niels Wittich informed teams before the start of third practice that the DRS zone added to the circuit ahead of the weekend would be removed for the rest of the race weekend.

The fourth zone, which was added along the newly-formed straight between turn eight and the high-speed chicane of turns nine-10, saw the section become the fastest point of the newly revised layout, with drivers exceeding 320kph in Friday practice.

In a notice sent to all teams, Wittich announced that the extra zone would be removed “for safety reasons”.

The first DRS detection zone will be moved from between turns six and seven to just before turn nine, while the DRS zone on the approach to turn 11 remains unchanged. All other DRS detection and activation points, with zones along the pit straight and the straight connecting turns two and three, will remain unchanged.

The move means that a total of three DRS zones will be active for the race, the same as the last race to be held at the venue in 2019.