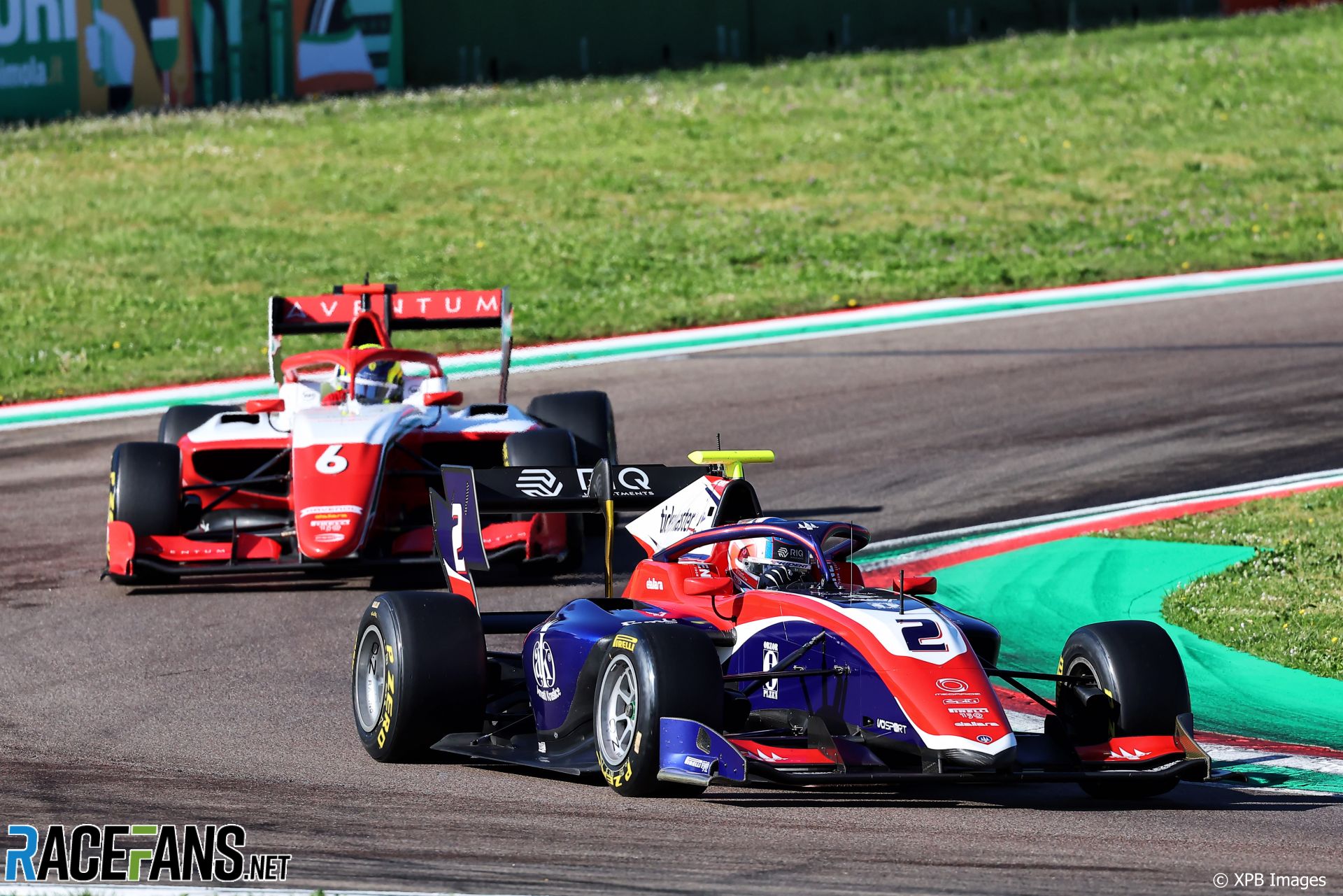 Roman Stanek has kept his victory in today’s Formula 3 feature race after the stewards found his team failed to correctly declare which plank they had used on his car.

The plank is a safety device used to prevent teams from running their cars too close to the ground. Teams are issued a limited number of planks for the season and are required to supply the stewards with the unique serial numbers of the component they will use at each race.

However Stanek’s Trident team were found to have used a plank with a different number to the one supplied.

“The stewards agree that the infringement was not deliberate, but merely an administrative mistake from the team’s side. It is the view of the stewards that no advantage was gained during race two, as the rear part of the plank itself complied with the relevant technical regulations.”

The stewards fined Trident for the error and imposed a further limit on the number rear planks available to Stanek for the remainder of the season.

“While the stewards understand that errors can occur, this error is particularly significant and to this regard, the steward impose the fine for the error,” they explained.

“Moreover, the stewards believe that a potential future advantage should be mitigated as a consequence to this infringement, and therefore decide to reduce the total number of rear parts of a plank to be used by car two during the 2022 season by two.”