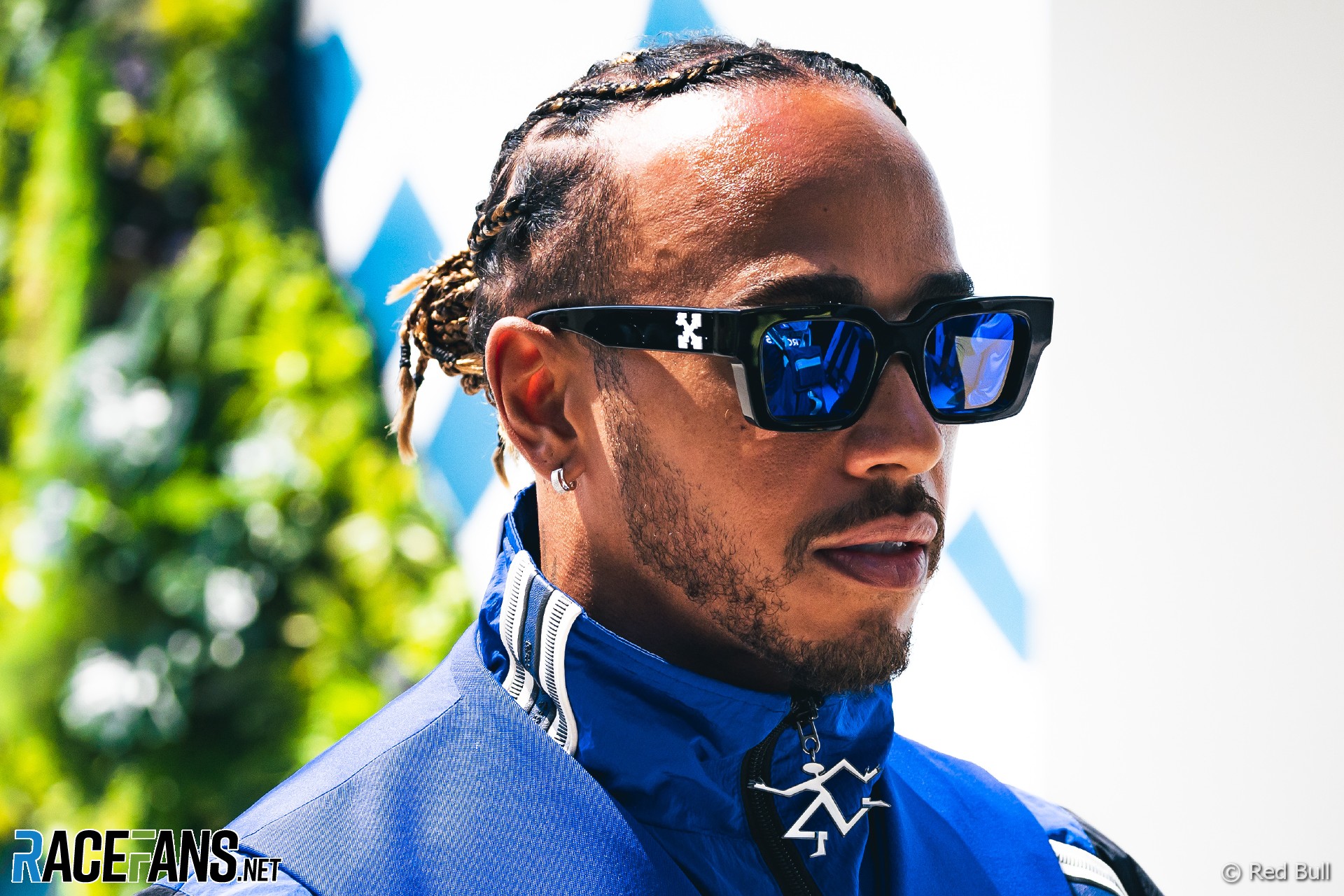 FIA Formula 1 race director Niels Wittich has told all teams they must confirm their drivers are complying with underwear and jewellery regulations during events.

Prior to the start of each race weekend, all competitors are compelled by the rules to complete a scrutineering declaration form where teams declare that their cars and equipment comply with the various technical regulations.

Prior to the start of the Miami Grand Prix practice tomorrow, Wittich informed all 10 teams the declaration form will be amended to “include checks relating to compliance with Appendix L to the International Sporting Code (ISC), Chapter III, specifically Article 2 concerning compliant underwear
and Article 5 concerning the wearing of jewellery.”

The International Sporting Code states that drivers must wear “long underwear” as well as other fire resistant clothing that are homologated to FIA standards. It also states that wearing jewellery during competition “in the form of body piercing or metal neck chains” is prohibited. With the new change to the scrutineering declaration form, teams must declare their drivers adhere to both requirements during race weekends.

A note added to the scrutineering form explains that the additional declaration “is written to ensure that the FIA-approved Flame-resistant clothing, including both the outer layer overalls and inner layer in contact with the skin can operate effectively and provide the designed level of protection if exposed to flames.”

“The use of non-flameproof materials in contact with the driver’s skin, and in particular synthetic materials, can reduce heat transmission protection and thus increase the risk of burn injuries in the event of a fire,” it continues. “In the worst case such materials may melt which can hinder treatment in the event of a burn injury.”

Regarding the wearing of jewellery, the FIA states that it is prohibited due to it “reducing the protection” to drivers from their fireproof clothing as it can catch against clothing when it is removed in an emergency.

“The wearing of jewellery during the competition can hinder both medical interventions as well as subsequent diagnosis and treatment should it be required following an accident,” the FIA explained.

The clampdown on drivers flouting the rules comes after driver underwear requirements was raised as part of the drivers’ briefing with race director Wittich at the Australian Grand Prix. Lewis Hamilton said he is unable to remove certain piercings from his body due to how they were fitted.

“They’re stuff that I can’t move,” Hamilton said. “I literally can’t even take these out – these ones in my right ear – they’re literally welded in, so I’d have to get them chopped off or something like that. So they’ll be staying.”