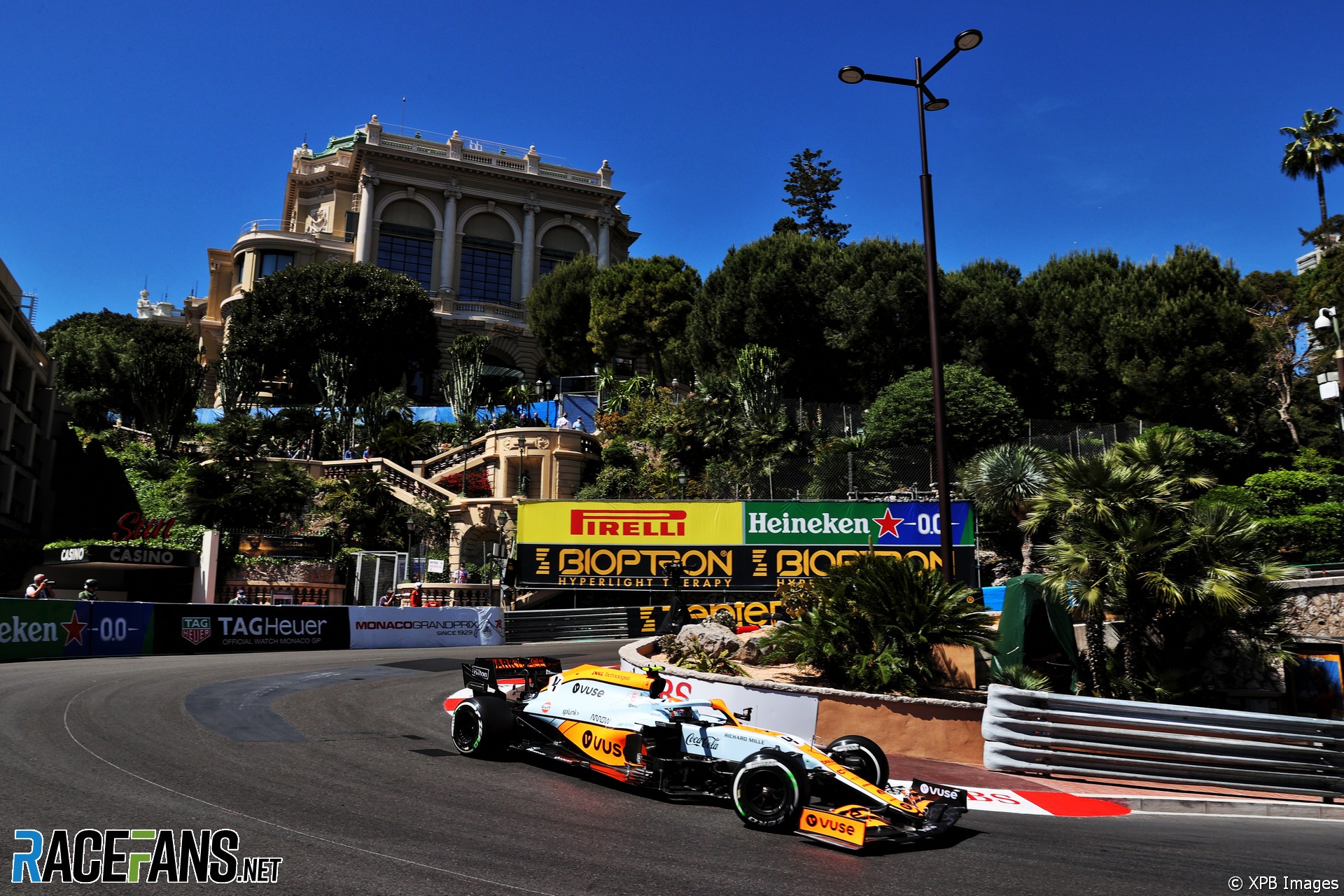 Formula 1 could take over the promotion of races at “iconic” venues, as it will do with its new event in Las Vegas, the sport’s bosses have indicated.

Most grands prix are run by independent promoters. However next year’s race in Las Vegas, which was announced in March, will be promoted by F1 itself.

The rising number of new events on the calendar, and the limit of 24 rounds teams have agreed to, has prompted speculation races at traditional venues could lose their places. However Greg Maffei, the president and CEO of F1 owner Liberty Media, said today it could take over the promotion of existing rounds.

“We’re going to start to see how we do this [in Las Vegas], hopefully make the success we believe we can make it,” he said.

“I would only cautiously say don’t be so certain that places which are iconic are places where we will not eventually become a self-promoter. I wouldn’t cast aside that opportunity.”

Monaco, which will host a round of the world championship for the 67th time this year, is among the venues whose deal expires soon. However its promoter recently insisted it is close to agreeing a new contract.

Paul Ricard, home of the French Grand Prix, is yet to agree a deal beyond the end of this season. Spa-Francorchamps is also due to renew its contact to hold the Belgian Grand Prix.

F1 CEO Stefano Domenicali said the approach of promoters of new races behind events such as this weekend’s inaugural Miami Grand Prix has put pressure on traditional events to raise their game.

“The new promoters are really putting new energy and new vibes into the system,” he explained. “I think this is something that’s had a collateral effect on the traditional promoter that needs to keep up the pace, with respect, and we do respect a lot our promoters because they are the ones that are really working with us to make sure that we have a great show around the world.

“This effect is giving us an incredible boost to make sure that all the system is very active to maximise what we are bringing into the platform. And this is really what Greg said is ‘never say never’.

“But with this in mind, I would say we are very happy with the promoters that are working with us. They are very loyal, reliable partners on which we are going to build up even a stronger future together.”