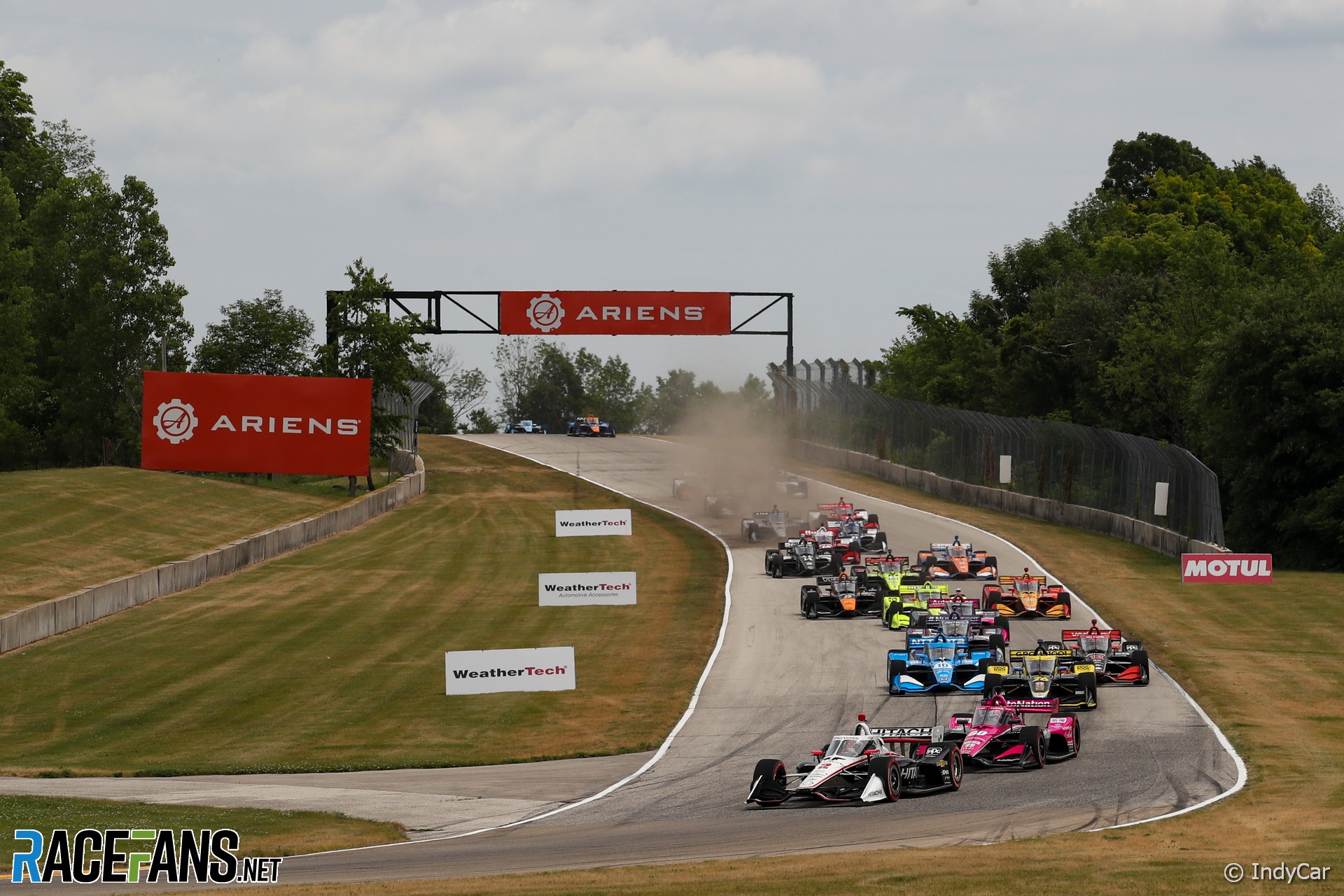 In the round-up: Sebastian Vettel says he would get more enjoyment from driving some of America’s classic permanent circuits than the Miami International Autodrome.

Vettel, who made his Formula 1 debut at the 2007 US Grand Prix, said the country “has fantastic race circuits with incredible history” that he’d like to sample.

He called attention to the Road America circuit in Wisconsin, which IndyCar races at, as one venue he is keen to try, which he believes would be more exciting than Miami’s track.

“Going to Road America, for certainly the money that was spent to build this could have easily, you know, brought the standard up in great places, like Road America. And from a driving point of view, I think they would be a lot more thrilling.”

However he acknowledged the Miami’s circuit offers “a very different interest” for fans. “Racing in the cities is exciting because people are already there. You don’t need to excite the people, because in the first place, they are already close.”

“From a fan point of view I think that’s difficult for me to judge because the last time I sat on the grandstand to watch the race was in 2001,” he added, “So, a long time ago, and yeah, every fan is different. So it’s more for the fans in a way to decide.

“But certainly from a racing and driving thrill, I’d love to go to proper tracks.”

Formula 1’s official tyre supplier Pirelli has not suffered the supply chain problems which have affected some other manufacturers following Russia’s invasion of Ukraine.

However the tyre maker’s head of motorsport Mario Isola said they are experiencing high demand at the moment.

“The real issue is that after Covid all the championships started again and a lot of championships increase in the number of entries,” Isola explained. “So we have a very high request of tyres. We produce the tyres for motorsport in Turkey and Romania and still the factories are producing at the maximum capacity at the moment.

“We are in the position to supply all the championships – that’s more than 200, roughly 230 championships around the world, so it’s quite a lot of tyres, I have to say. But for the moment. It’s okay. Touch wood. We don’t know what is going to happen.”

Eaton only cleared to race with three weeks’ notice

W Series driver Abbie Eaton says she only had three weeks’ notice for her comeback to the series this year.

Eaton suffered spinal fractures at COTA last year when her car flipped up sharply and then came down heavily on kerbs. Her recovery and return to driving excluded her from the Barcelona pre-season test for W Series.

“I found out I was able to return to W Series probably about three weeks ago, so pretty last minute,” she told RaceFans. “But I’m here now and that’s all that matters.”

Eaton said that she had “made it through” her first session back in the W Series car and was relieved to find she “wasn’t completely appalling but there’s still a lot of work to be done with myself, with my body – I still need to build some strength and get back into it but I’m only going to hopefully get better and move forward.”

I maybe will never take a better photo. pic.twitter.com/Mao4muG3Qc

I'm in Pau this weekend with @ERAChampionship who are doing a gently paced public demo at the Grand Prix de Pau before their series launches in earnest pic.twitter.com/usVOR74oSE

I Will Never Forget the Tears from that Day (Player's Tribune)

"I got into karting because of my dad. He loved motor sports and did gymkhana himself. One day he took me to the circuit and I gave karting a go for the first time. I also tried out the pocket bike, too, but apparently I said, "Karting is more fun." Even though I don’t remember saying that. LOL."

"When I used to talk with Muhammad Ali, he said to me that all people congregate to champions no matter what colour you are and Lewis (Hamilton) is in that Muhammad Ali league."

"I am 30 now and I started racing when I was 10-years-old. I didn’t have a female role model at that time but I just wanted to race and nobody was going to tell me or show me otherwise – I was going to race regardless."

"Gilles went over Ronnie Peterson’s car and flew into a crowd of journalists over the barriers, killing two people (at Fuji in 1977). He was arrested by the police and I went with him. I tried to explain, and after several hours they eventually let him go."

After Lewis Hamilton compared the chicane at Miami International Autodrome to ‘a B&Q car park,’ Sparky says organisers need to be open to reconsidering the track design for future years:

I thought the chicane looked terrible during the first practice just waiting for the wreck to happen. The off-camber entry and exit seems just too much too close together.

Cregan doesn’t need to like the idea of changing something brand new. He should be open minded enough to realize that his unique mistake generator design may be a bit of a mistake.

Let’s see how it turns out during this race weekend before any talk for changes are made for the future.
@sfrank15