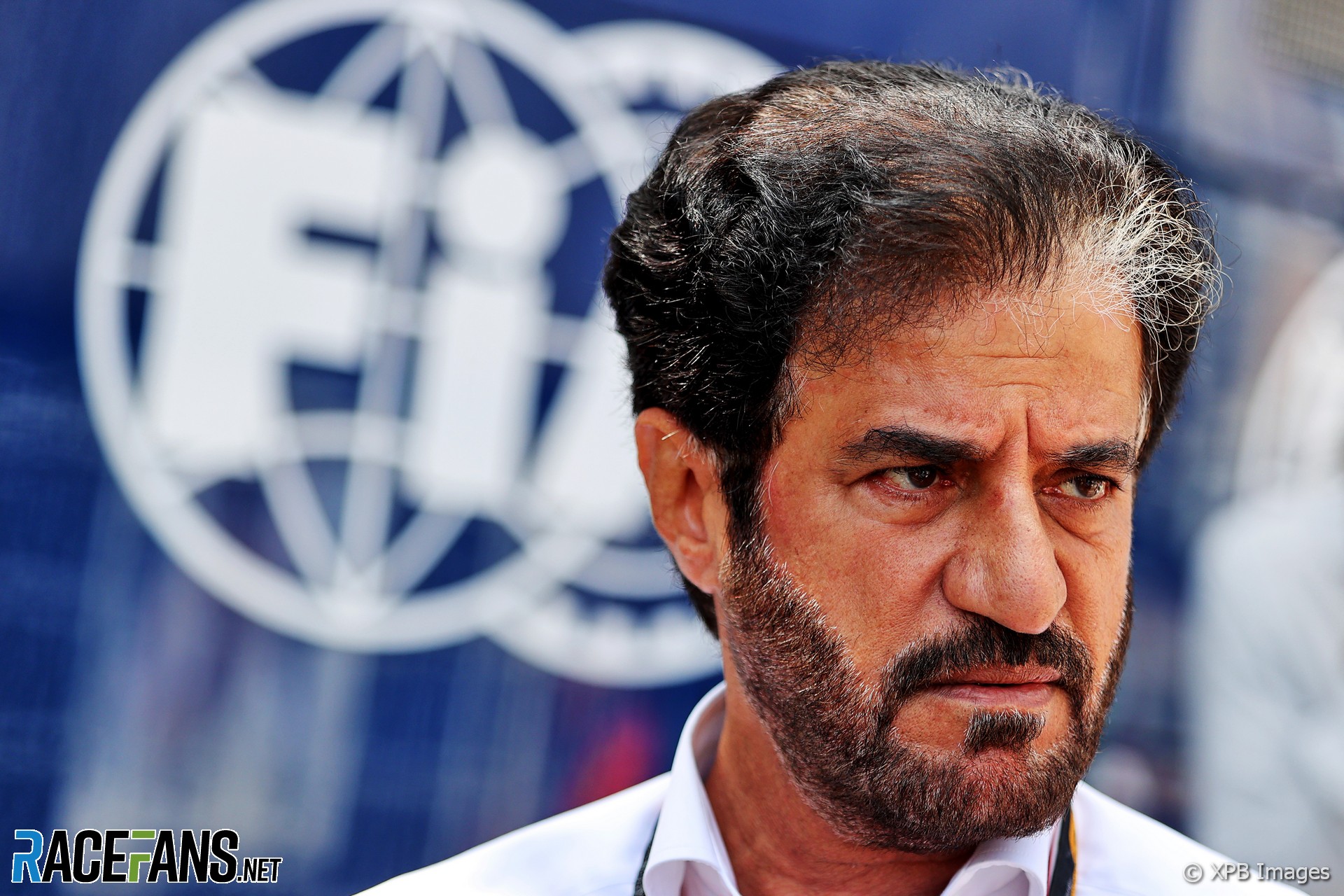 FIA president Mohammed Ben Sulayem has stressed his commitment to encouraging diversity in Formula 1 after comments attributed to him in a recent interview were interpreted as being critical of drivers promoting such causes.

Asked what he feels motorsport should not become, Ben Sulayem was reported to have said: “Niki Lauda and Alain Prost only cared about driving. Now, Vettel drives a rainbow bicycle, Lewis [Hamilton] is passionate about human rights and Norris addresses mental health.

“Everybody has the right to think. To me, it is about deciding whether we should impose our believes [sic] in something over the sport all the time.

“I am from an Arabian culture. I am international and Muslim. I do not impose my believes [sic] on other people? No way! Never. If you look at my operation in the UAE: 16 nationalities! Name me one federation that has that many nationalities.

“On top, there are over 34% women and seven religions. And even more Christians than Muslims. I am proud because it creates credibility and merit.

“But do I go and pose [sic] my beliefs? No. The rules are there, even now there are issues when it comes to – for example – jewellery, I didn’t write that.”

In a statement issued today, the former rally driver said he has “always believed in sport as a catalyst of progress in society.”

“That is why promoting sustainability, diversity and inclusion is a key priority of my mandate,” continued Ben Sulayem, who became FIA president in December. “In the same way, I value the commitment of all drivers and champions for a better future.”

Some F1 teams, including Mercedes and Alpine, are running special graphics on their cars this weekend to show their support for LGBTQ+ inclusion during Pride Month.

“The LGBTQ+ community has lacked visible representation and support within our industry, and we need to change this,” said Alpine CEO Laurent Rossi. “We want Alpine to be an open, inclusive and productive place to work and for our employees to feel happy and supported in their workplace.”