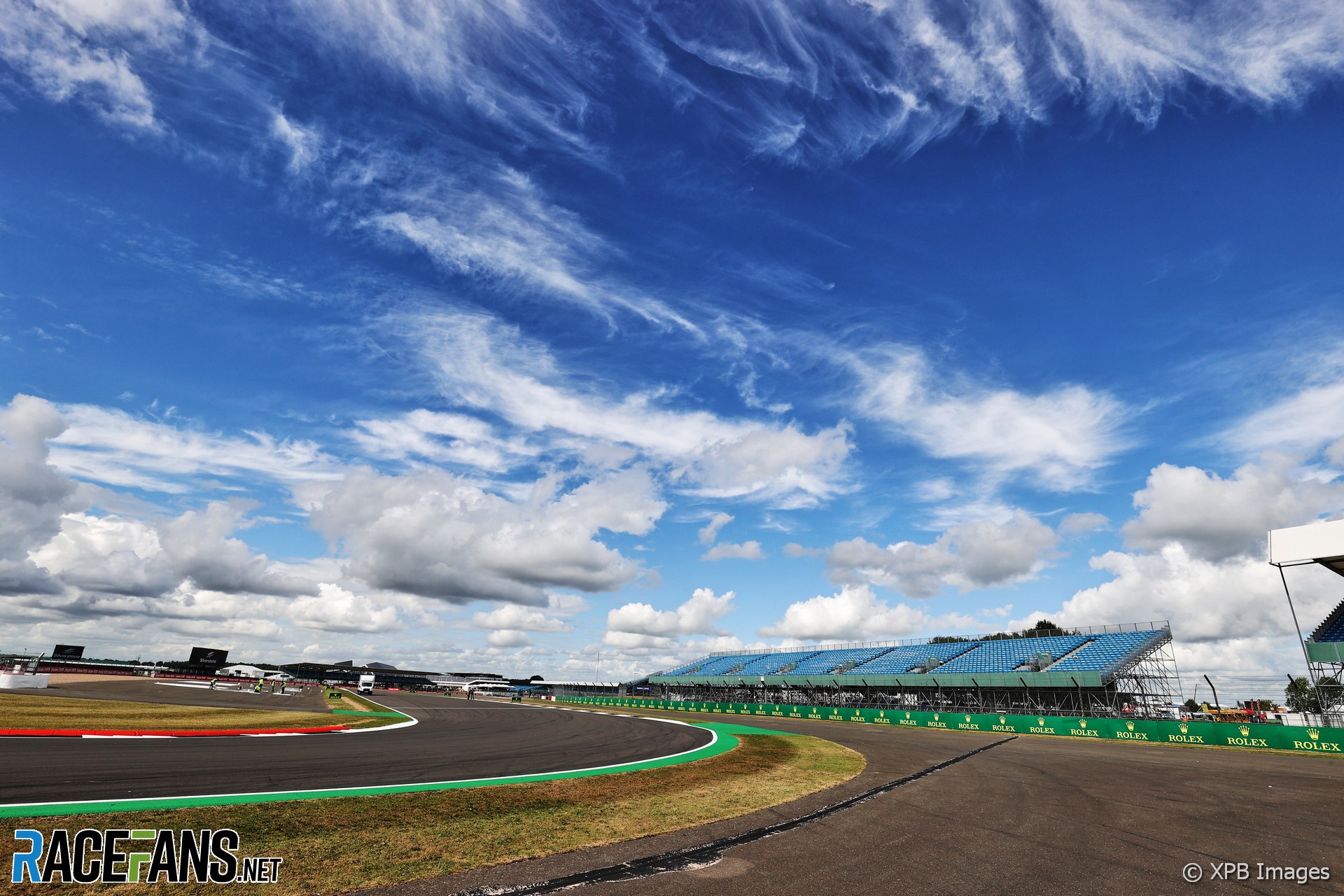 Northamptonshire police believe protesters are planning to disrupt the British Grand Prix, and have warned them not to do so.

In a public statement, chief inspector Tom Thompson said: “We have received credible intelligence that a group of protestors are planning to disrupt the event and possibly invade the track on race day.

“First of all, I want to appeal directly to this group of people and strongly urge you to not put yourselves, the drivers, as well as the many marshals, volunteers and members of the public, at risk.

“Going onto a live race track is extremely dangerous – if you go ahead with this reckless plan you are jeopardising lives.

“Protesting is of course everyone’s human right in this country and we are more than happy to speak with you to help you facilitate a peaceful protest at the circuit, we just please ask that you do not create a situation that puts lives in danger.”

There has previously been a protest during the British Grand Prix in 2020, when Extinction Rebellion activists entered the closed track. That race was closed to spectators due to the Covid-19 pandemic.

Four people were arrested after banners were displayed over the circuit during the race. The police statement did not indicate which group it had reason to believe would try to disrupt the event.

Northamptonshire police said they have “planned an extremely wide-ranging policing operation which covers contingencies such as these and as such, extra resources will be in place throughout the race weekend should anyone ignore these warnings and try to disrupt the event.”

Thompson added: “We are very experienced in the policing of this event having done so over a number of years but let me make this clear – this doesn’t make us complacent. The security measures we have put in place are as stringent as ever and anyone thinking of taking advantage of the race weekend to commit a crime will be caught.

“Finally, I would just appeal to members of the public to be extra vigilant and to make us aware of anything you see during the race weekend that doesn’t look right. We would rather get a well-meaning report that turns out to be nothing, than not receive one at all.

“If you see or suspect anything suspicious, please report it to a member of the police or security.”