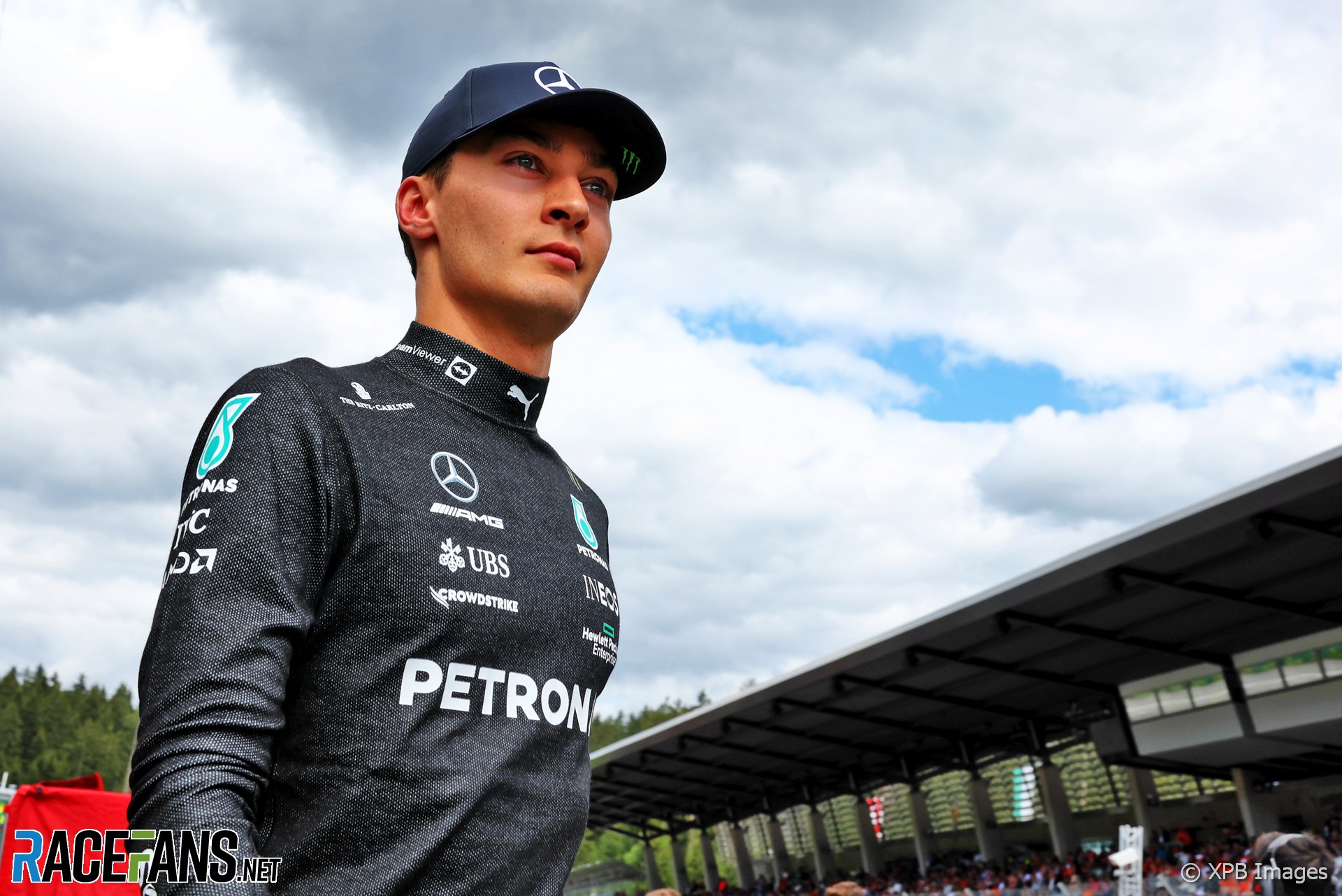 George Russell says that Formula 1’s current system of rotating race directors is resulting in “no accountability” with the FIA and its stewards.

The FIA as appointed two race directors for the 2022 F1 season – Niels Wittich and Eduardo Freitas. The previous Formula 1 race director Michael Masi was replaced after he was found not to have followed the rules in the controversial conclusion to the 2021 championship at Abu Dhabi Grand Prix.

However the wisdom of sharing the race director role between two people, which was done to reduce the demands placed on individuals in the position, has been questioned by drivers and team principals over the first 10 rounds of the season.

The tension between the drivers and the FIA appears to have boiled over during the Friday evening drivers meeting, with Sebastian Vettel leaving the meeting without permission after “expressing frustration” at proceedings.

Russell, who is a director of the Grand Prix Drivers Association, called for the FIA to consider moving back to having a single race director. He said there is “no accountability” with the current race control arrangement.

“I do agree that we need to stick with one race director,” Russell said. “We need to have a bit more consistency with the stewarding.

“We come to the following event and often the stewards from the previous event are not there. So there’s no accountability, no explanations of decisions and we ask questions and it’s difficult to get a straightforward answer because – I wouldn’t say the ‘blame’, but almost the blame – is being put on to somebody else who wasn’t there. So, yes, it’s tricky, everybody’s got their own interpretations.”

Asked about the incident involving Vettel in the drivers’ briefing, Russell said that drivers were unhappy with what they perceive as inconsistencies with how the racing rules are applies.

“There’s been a lot of borderline decisions or manoeuvres this season, whether it’s defending, whether it’s track limits in a racing scenario like last week in Silverstone. We don’t want to be dishing out penalties left, right and centre, but there needs to be an element of consistency somewhere and I think we need to look at the root cause of the issues.”

Russell pointed to the variance in circuit designs and different approaches to run-off areas as a large part of why track limit problems appear to recur so regularly.

“With these track limit offences, the cause or the issue is the circuit,” Russell explained. “We’re never going to solve this issue until you solve the circuit.

“Turn four here in Austria, you will never have that issue. But you compare that with turn one here or Silverstone last week you will always have the issue.”