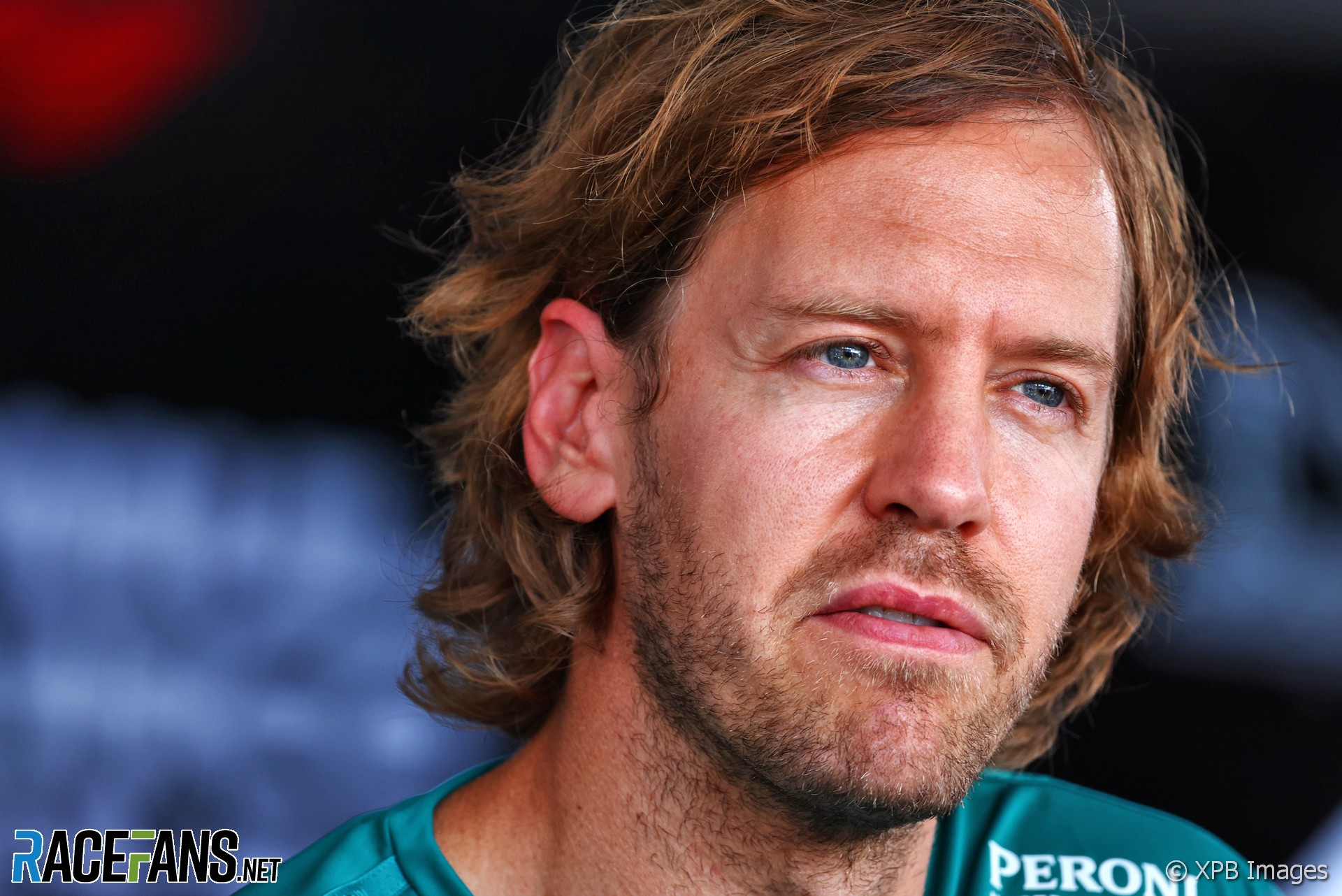 Sebastian Vettel says he confirmed his retirement plans to his Aston Martin team yesterday but began considering them years ago.

The four-times world champion, who will depart the sport at the end of the year, admitted the thoughts of whether he should continue racing in Formula 1 have distracted him at times. Vettel said today he decided to retire in order to spend more time with his family, but also because he has become increasingly concerned about its impact on the environment.

He began considering his future in the sport before 2020 when Ferrari, his home for the previous six seasons, chose not to extend his contract.

“The timeline takes us years back,” said Vettel. “It’s not a decision I took overnight.”

Vettel announced his plans to retire today having notified his team 24 hours earlier.

“The final decision was taken yesterday by telling the team that I’m going to stop and not going to continue,” he explained. “But there was a lot of thought leading into this.

“I think it’s the right time for me to do other things. Obviously I know how intense, I know how much dedication goes into this and if you do this I’m convinced you have to do it the right way. I don’t get much pleasure and motivation from being here and just being part of it.”

“The most important was to chat to the team because it’s my team – not literally my team, the team I’m racing for – and the people that give so much day in, day out,” Vettel added. “I wanted them to know and hear from me. I have been in situations where I found out about what’s going on through the media, and I don’t find this a very classy way of doing it.”

The 2022 season has been a disappointment for Vettel and Aston Martin as the team have taken another step backwards in competitiveness. However having taken the decision to leave at the end of the year, Vettel expects no problems sustaining commitment over the final races of his F1 career.

“I don’t see that I will have a problem to motivate myself for the next 10 races,” he said. “I feel a little bit the opposite.

“I feel that obviously this decision has been in my head for so long now and has taken so much energy, to be honest, and maybe even at times distracted me a little bit that I’m quite relieved and looking forward to the next races.”

3 comments on “Doubt over whether to continue in F1 has been a distraction, Vettel admits”