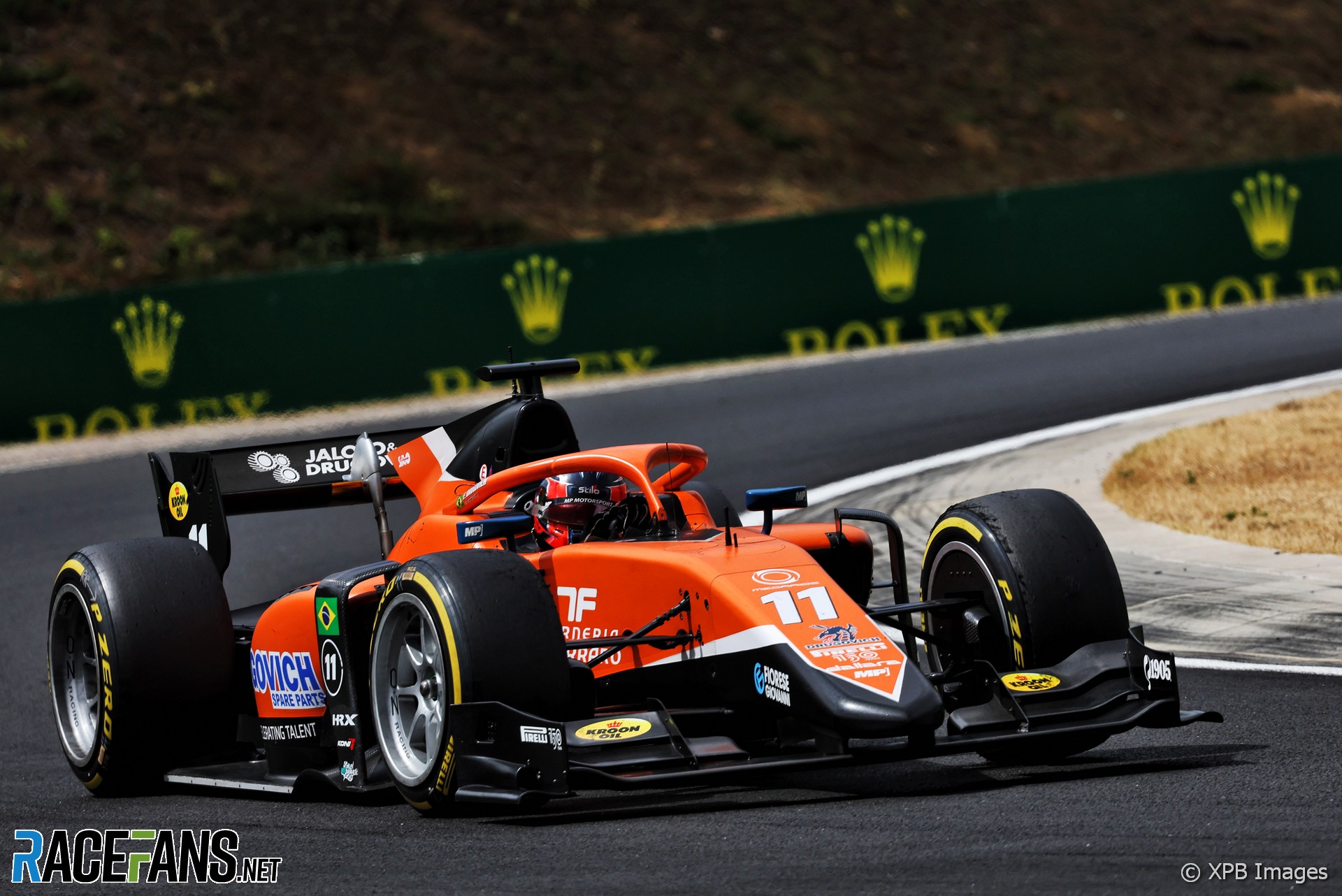 The FIA has issued an invitation for engine manufacturers to tender for a contract to supply new power units to the Formula 2 championship from 2024 to 2026.

Formula 1’s leading support series uses 3.4-litre V6 engines which are limited to 8,750rpm. These have been supplied by French manufacturer Mecachrome since the current formula was introduced in 2018, when the series also adopted its current Dallara F2 2018 chassis.

Both chassis and engine had their use extended from their initial three-year cycle for another three seasons. However reliability problems have dogged the current iteration of cars during the first four-and-a-half years of use. Some drivers have gone through more than six engines in a season.

F1 intends to run its cars on sustainable fuel from 2026. Prior to that the product will be tested in F2’s current engine and introduced to the championship in 2024 as a 55% mix.

The new engine must be developed to not only run on that fuel but also be capable of running 100% sustainable fuel in later seasons. The tender specifications further state the engine should be able to accept F1’s current 10% ethanol E10 fuel in case it is needed as a “fall-back solution”.

The FIA’s tender document for the new F2 engine also specifies a lifespan of 10,000 kilometres, which should include dyno hours. A target weight of less than 150 kilograms has been set, meaning the new engine could end up being heavier than the current 132kg unit, albeit with a 10bhp power increase, giving drivers up to 630bhp.

The invitation to tender indicates the successful bidder will either be contracted for a three-year cycle or signed to six seasons with an option triggered by F2’s promoter Formula Motorsport Limited and the FIA. All interested engine builders “are invited to confirm that they would be prepared to accept such term/extension if required” by the submission deadline of September 2nd.

Other requirements for interested builders include having the ability to “obtain the FIA Environmental Accreditation at least at a 2-star level” during the years of the contract, although the FIA “will evaluate offers even if not meeting all requirements” it has set out.

It is not mentioned in the invitation to tender when F2 will introduce a new chassis, but the dimensions specified for the new engine indicate it would need to fit into the current chassis for testing.