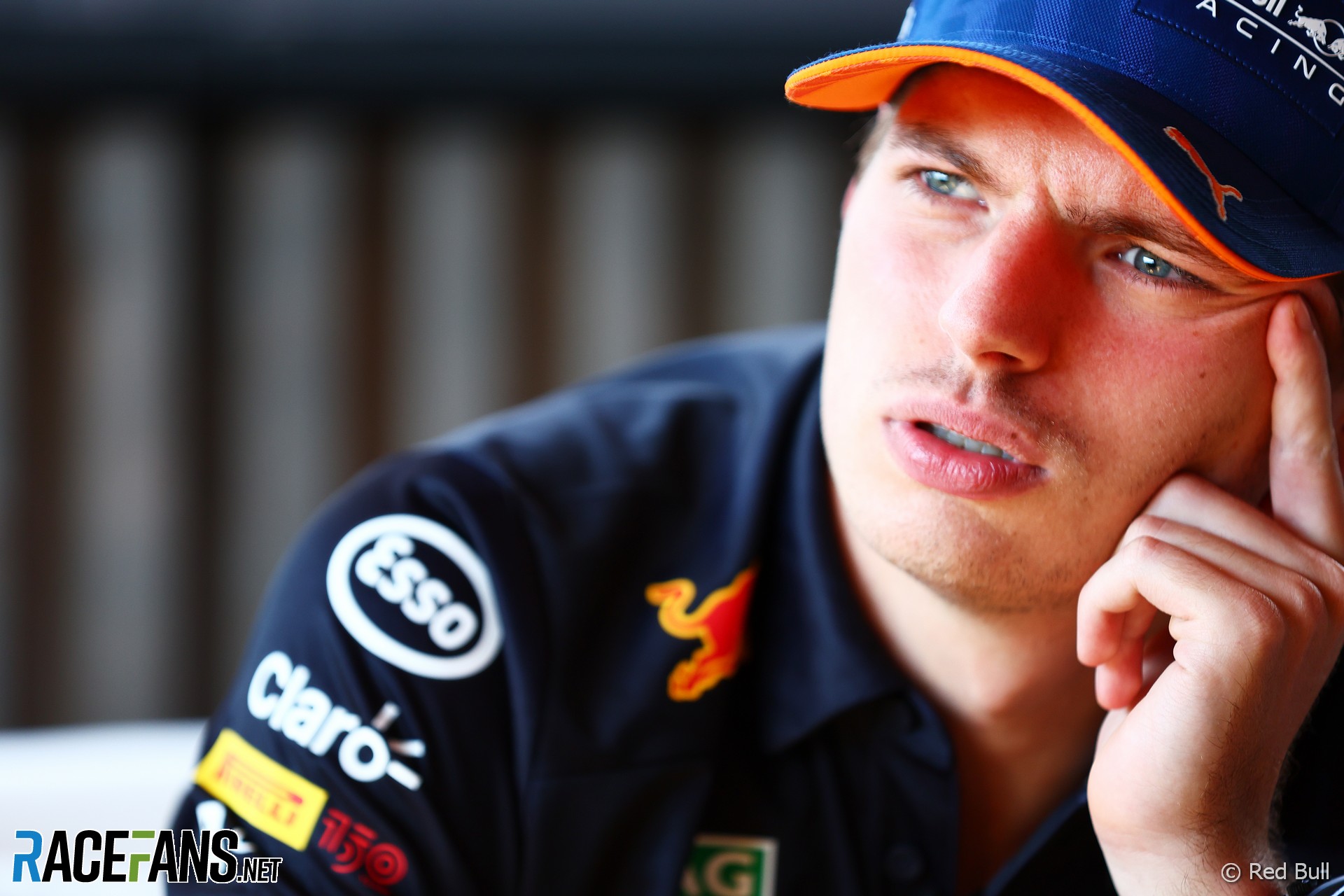 The motorbike series announced last week every round in 2023 will include an extra sprint race held after qualifying on Saturdays. F1 began experimenting with a similar format last year but has only held three per season so far.

Max Verstappen, who has won both sprint events so far this year, says the format has added little to F1 and doesn’t want to have the extra races every weekend. “I would not enjoy it,” he admitted. “I just don’t like it.

“I think that Sunday emotion and feeling should be special. That’s the only time you race. That’s how I grew up racing, anyway: Sunday is the day to race.

“Anyway, so far, from the sprint races we’ve had, not a lot has drastically changed in terms of results. More or less everyone starts on the same tyre and that’s where you finish because you are scared to have a crash or whatever because [then you] start in the back for the main race where the big coins are.

“Everyone is also a bit like, ‘okay, just make sure we finish the race without any trouble’. So that’s not what you want really.”

AlphaTauri driver Yuki Tsunoda said he was “surprised that Moto GP’s doing that” when he learned of the series’ plans. He also isn’t convinced F1 should do the same.

“It’s not like we want to see it every time, I think. Especially [with] this busy, tight schedule. So I think we don’t have to [have] that much sprint qualifying in Formula 1.”

“I don’t think we need to have sprints every weekend,” he said. “But just less practice.”

He wants to see “more action” instead of practice running. “At the moment if I would choose sprint or not sprint I would say sprint just because immediately we’re straight into action on Friday.”