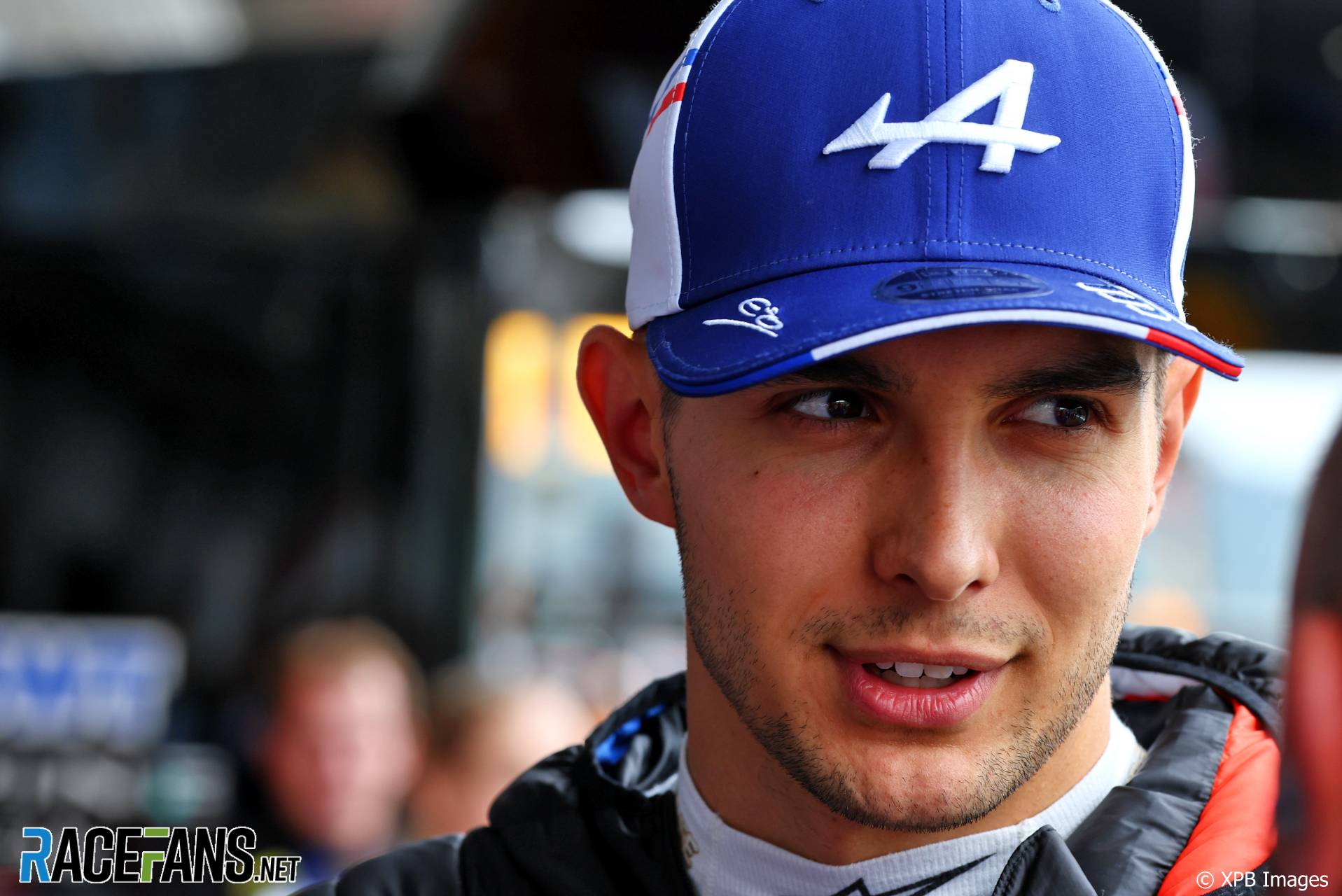 Esteban Ocon has told his Alpine team who he would prefer to drive alongside next year as they seek a replacement for Fernando Alonso.

Alpine has already announced Oscar Piastri will take the seat vacated by Alonso next year. However the team’s reserve driver has insisted he will not drive for them, and the Contract Recognition Board is due to meet tomorrow to decide whether Alpine or McLaren has a claim to Piastri.

But in the event Alpine is not successful in its attempt to hold on to Piastri – or it wins the case and opts to dispense with his services anyway – Ocon has already indicated a preference for his next team mate.

“I don’t know what the team will decide,” he told media including RaceFans at Spa-Francorchamps on Saturday. “I have no words really to comment on that.

“I said to the bosses that my preference would be Mick Schumacher. Because if he doesn’t find a solution, I’m very happy to team up with him, he’s a good friend of mine.

“But again, I have no words in what the decision will be, this is only my opinion. So I thought it was quite nice just to tell what I would like but that’s not going to be a factor.”

Schumacher made his F1 debut for Haas last year and is a reserve driver for Ferrari. His destination for 2023 has not yet been confirmed.

“I have no idea about the situation,” Ocon added, “but since there is no contract being signed anywhere, I would say if we try and get Mick that would be nice.”

Pierre Gasly, who is contracted to AlphaTauri for next year, has also been tipped as a potential target for Alpine. He and Ocon have not always got on well having been rivals during their karting years. However Ocon said yesterday the pair have a respectful relationship. “It’s going well,” he said, “we have respect for each other, I think that’s important.”

Daniel Ricciardo, who was Ocon’s team mate at the outfit in 2020 when it competed as Renault, has also been tipped for a return. “I’m always ready for any challenges,” said Ocon, “but I’m sure whoever comes will also be strong for the team and the team will do the best decision possible.”