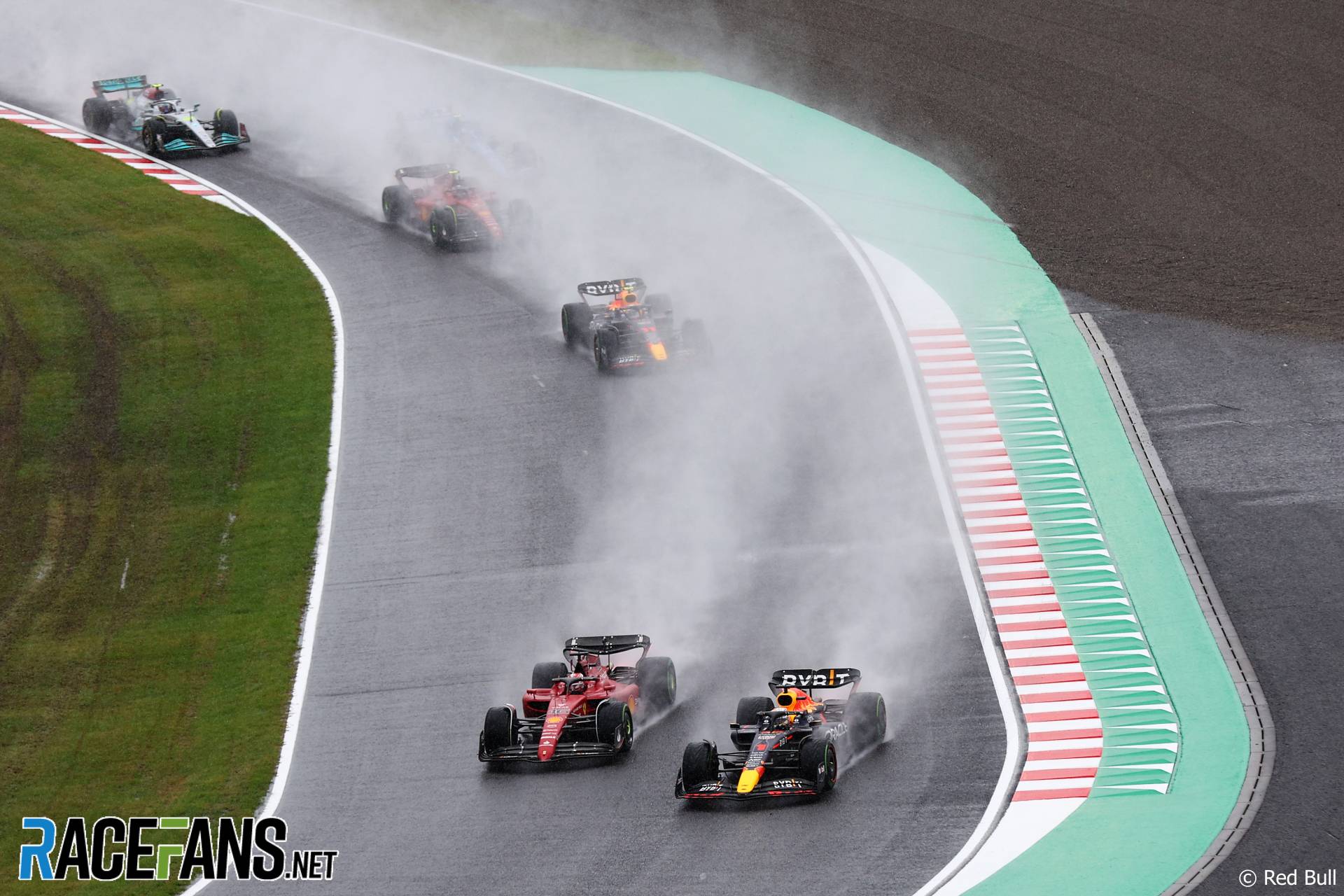 Which Formula 1 driver made the most of the Japanese Grand Prix weekend?

Vote for your 2022 Japanese Grand Prix driver of the weekend