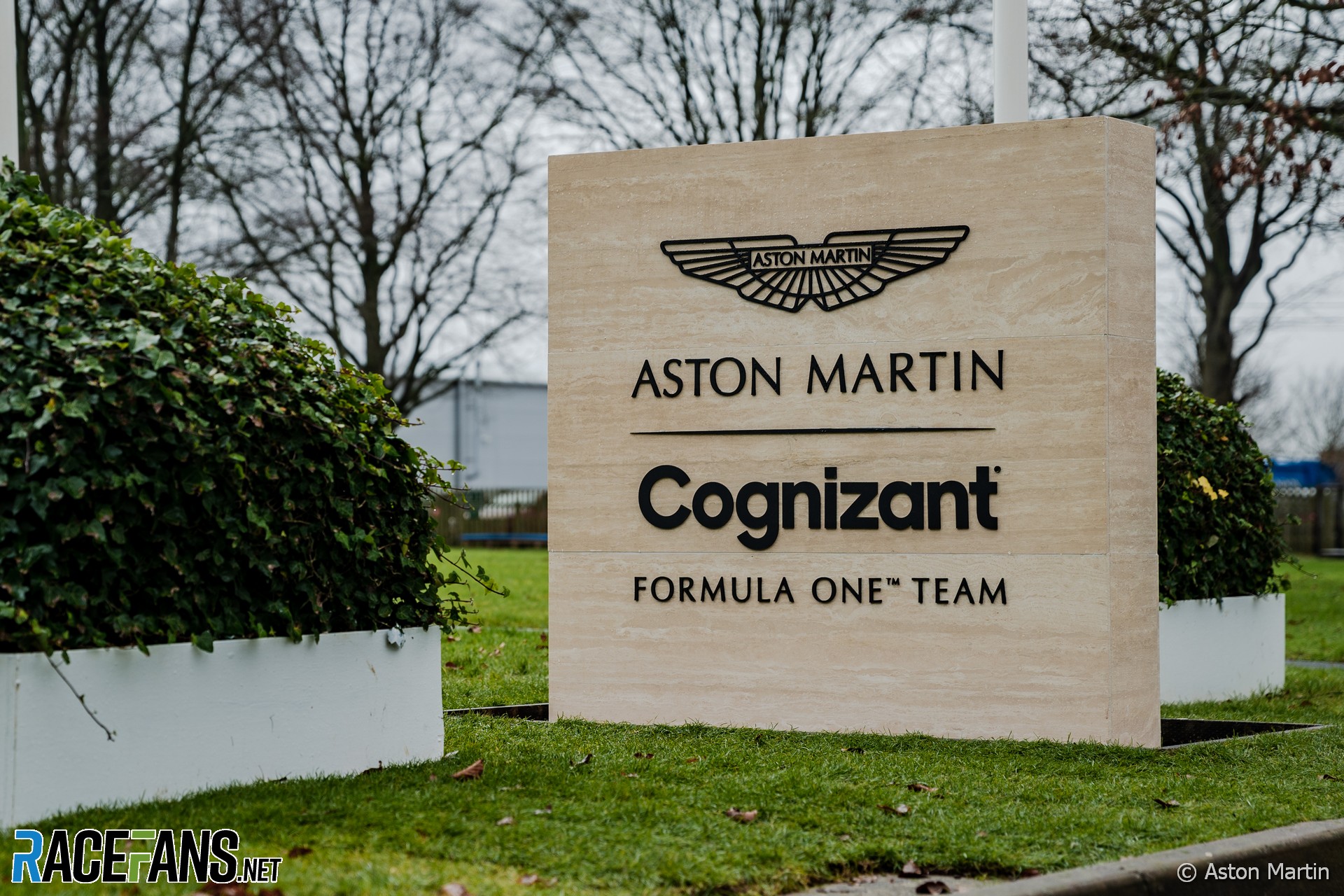 Aston Martin’s new team ambassador Pedro de la Rosa says he was deeply impressed by the developments being made at their base.

De la Rosa was a test driver for the team in 1998 when it competed under its original guise, Jordan. It has been through several hands since then until it was purchased by Lawrence Stroll in 2018. It was rebranded as Aston Martin last season.

The team announced today it had hired the veteran of over 100 grands prix to act as an ambassador.

He said the role “won’t be very different from what I used to do for other teams in the past, except for the most important difference, which is that I’m not driving.

“But all the rest is pretty similar when you have to give support to the marketing and communications side of the business.”

Stroll embarked on an ambitious development at the team, building a new, “state of the art” factory at a cost of £200 million. The team has swelled the ranks of its technical departments with hirings from its rivals including, notably, former Red Bull aerodynamicist Dan Fallows.

De la Rosa visited the team in July, before being offered his new role, and was impressed by what he saw. “I’ve just arrived here and obviously I know very little about the team compared to the people that have been working in Aston Martin,” said De la Rosa.

“When I came back to ‘team Silverstone’ – because my first ever team in Formula 1 was Jordan Grand Prix in ’98 – I knew the roots of the team, back then. And when I arrived this summer in July, I was shocked.

“I was shocked about the transformation, the investment that was being made in the new factory, the wind tunnel. But more importantly in the ambition of the team members, the people that I met.

“So I was really touched. And it was back then when I said to myself, wow, it would be great to get involved with Aston Martin. Just inside myself, it just grew this feeling that this is the right place, the right team.”

He admitted the thought of rejoining his former team also appealed. “Maybe it was the fact as well that I was visiting my old team,” he said. “It also helped a bit to bring up the emotions.

“But it was a fantastic feeling to meet the engineers. They all believe the team could do it, they could get to winning ways. So that made me change switch and think, ‘wow, I want to be here’.

“I was lucky that the interest came from Aston Martin then because many times the love doesn’t come on both sides. But in this time and in this case, it happened.”