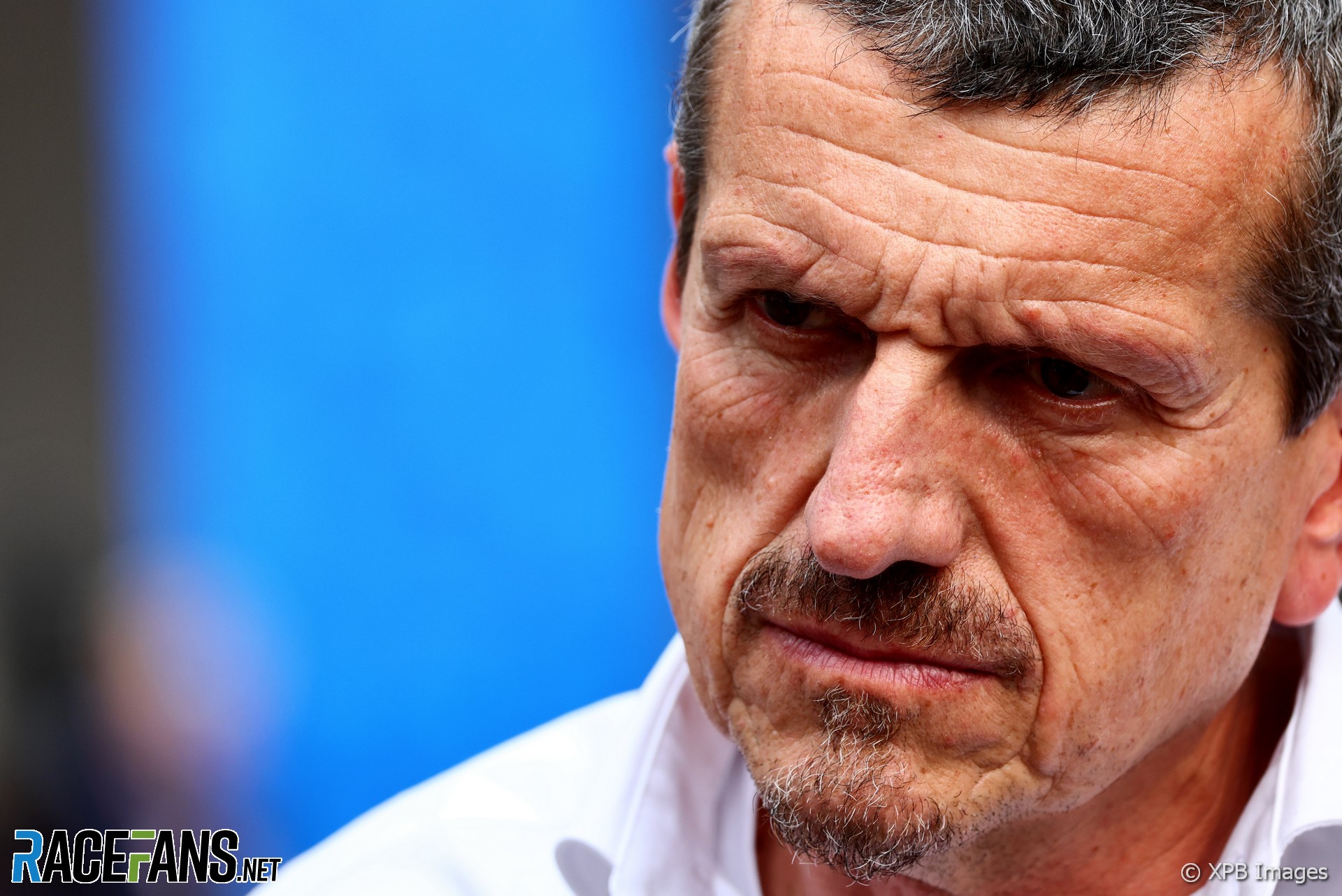 Haas failed to submit its protest against Fernando Alonso in time after the United States Grand Prix because the race director misinformed them about when it needed to be received, said team principal Guenther Steiner.

The stewards originally upheld the Haas protest and penalised Alonso. But that decision was overturned on Thursday after his Alpine team prompted a review in which the stewards accepted the protest should not have been accepted.

However it came to light in the hearing that Haas had been “told by the FIA official in Race Control, that it had an hour to do so” and would otherwise have “submitted a handwritten protest to the stewards within the 30 minutes.” Alpine seized on this and used it to argue it had not been “impossible” for Haas to lodge their protest in time. The stewards agreed, ruled Haas’s original protest inadmissible, withdrew Alonso’s penalty and restored him to his seventh place finish.

Steiner admitted the team was frustrated “about what we are told from senior officials of this sport and then not standing up for it.” Asked who had given him the incorrect information about the protest deadline, Steiner said: “The race director.”

Haas brought the protest because Alonso was not shown a black-and-orange flag by the FIA while running with a loose wing mirror, which eventually fell off. Haas driver Kevin Magnussen has been shown the same flag, and forced to pit, on three occasions this year.

In their original decision the stewards criticised Wittich for failing to show Alonso the black-and-orange flag.

“The black-and-orange flag, we didn’t get it once, we got it three times this year and then somebody else doesn’t get it,” Steiner told Sky. “That is just not right.

“So I don’t know, you cannot do a lot about it. I hope, I really hope, that this gets in control because it’s not good for the spectators that other people are treated differently.”

The FIA is to review the use of the black-and-orange flag following the controversy. “It’s a little bit late for us now after we got it three times already,” said Steiner. “So they should have looked into this before, not now, because what we got penalised for, you cannot make good. We potentially lost points and to change it now, there is no satisfaction for me.”