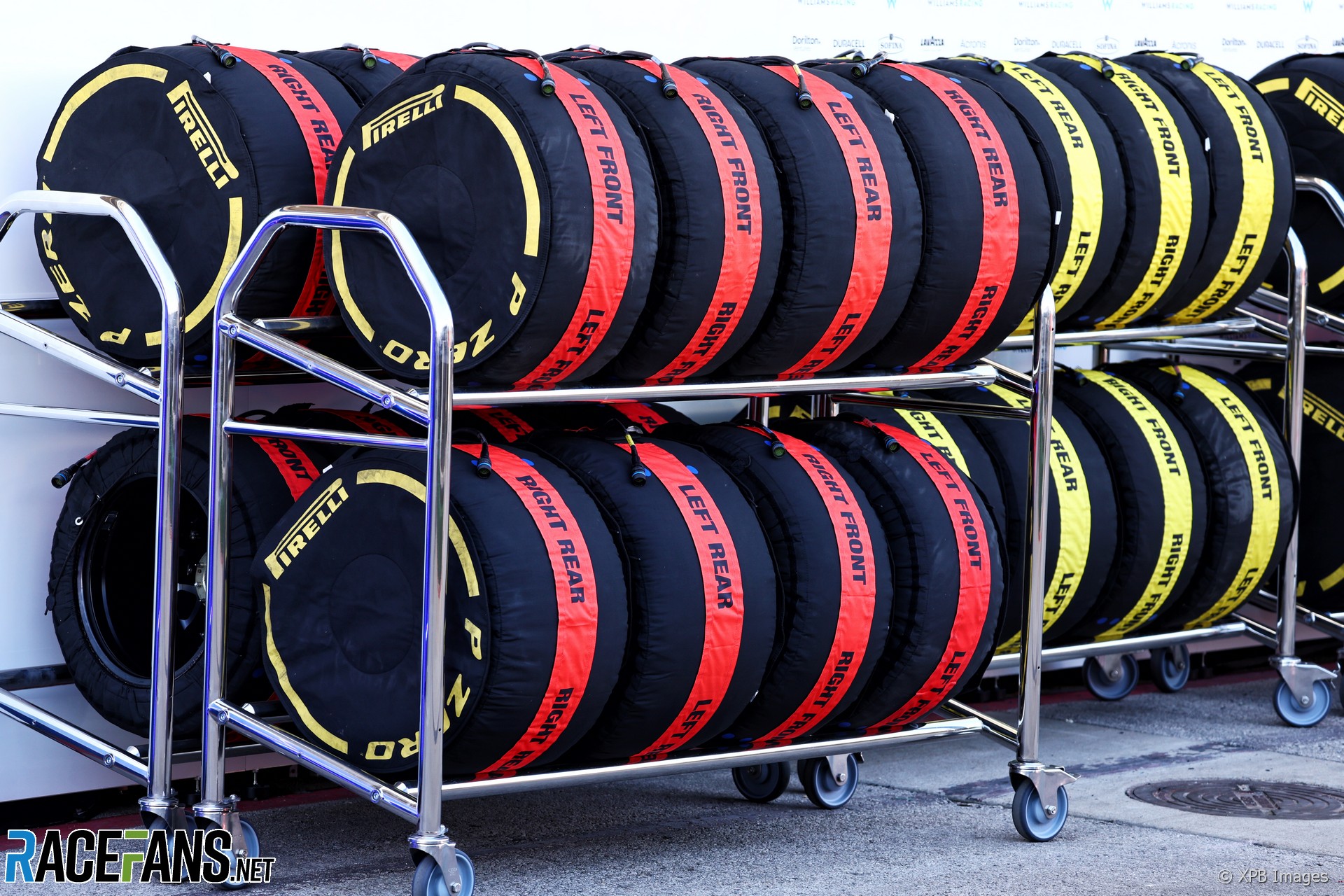 Formula 1’s plan to ban tyre blankets in 2024 has provoked concerns it may harm the quality of racing, following drivers’ warnings it could also be “dangerous”.

The series is gradually moving towards eliminating tyre heating blankets from the sport entirely by the start of the 2024 season. In previous seasons, teams could pre-heat their dry tyres up to 100C, but this was reduced to 70C for this season. Next season, this temperature limit will drop to 50C before blankets are entirely banned for 2024.

Tyre suppliers Pirelli tested a reduction to 50C during last weekend’s tyre test in the second Friday practice session at the Circuit of the Americas. But this prompted negative feedback from several drivers including Max Verstappen and Kevin Magnussen.

Tyre blankets are already forbidden in other categories such as Formula 2 and IndyCar. However Mercedes trackside engineering director Andrew Shovlin said that doesn’t necessarily mean the same can easily be achieved in F1.

“In terms of the tyres, it’s quite hard to compare because we did the harder tyres in Austin at a lower blanket temperature,” Shovlin said in response to a question from RaceFans. “What we have now, what we have this weekend, is very similar to what we’ve run before.

“I think the challenge of taking a car this fast, this powerful, has this much downforce and making a blanket-less tyre is incredibly difficult. It’s very easy to look at the Formula 2 series and say ‘well, they do it’, but the energies involved are enormously high – we’re doing around 20 seconds quicker at some circuits – and that challenge for Pirelli is very, very difficult. It requires a lot of steps of technical development.”

Shovlin developing an appropriate tyre compound for F1 that can be run without pre-heating and also cope with the high rate of development in F1 is a complex challenge that risks affecting the quality of racing.

“The sport has to be very careful that the legislation on blankets does not get ahead of the rate at which we develop the tyres,” Shovlin continued.

“Pirelli’s problem is not a static problem. These cars have got more downforce this year than the cars we used to have. High speed loads are very, very high and teams are constantly working to add performance and for Pirelli to just keep up with that constant development is different. So you would say, ‘yes, of course you can make a blanket-less tyre’ – Pirelli could give us one straight away – but that tyre would not lead to good racing. It would not allow the drivers to push as hard.

“You’d end up with very high tyre pressures and a significant loss of grip. It’s a case of balancing the needs of the sport, along with environmental concerns that are all being addressed. The big one is making sure we don’t end up with a worse sport.”

Alpine sporting director Alan Permane said feedback from driver Fernando Alonso was that 50 degrees was “dangerous” and that Pirelli have found a potential compromise.

“The difference from here to Austin is that we ran the tyres at 70 degrees here but heated them for two hours,” Permane said.

“Normally our heating time is three hours and Mario [Isola] from Pirelli tells us that 70 degrees at two hours is the same or even a little bit less [energy use] than 50 degrees in three hours. So it seems like they’ve already found a good compromise from Austin where our drivers, certainly Fernando, said it’s actually dangerous. He found a real lack of grip. I think you can see power-sliding and things like that we rarely see with that sort of thing.

“So I think that they’ve found a direction, something that hopefully we can take through to next year.”