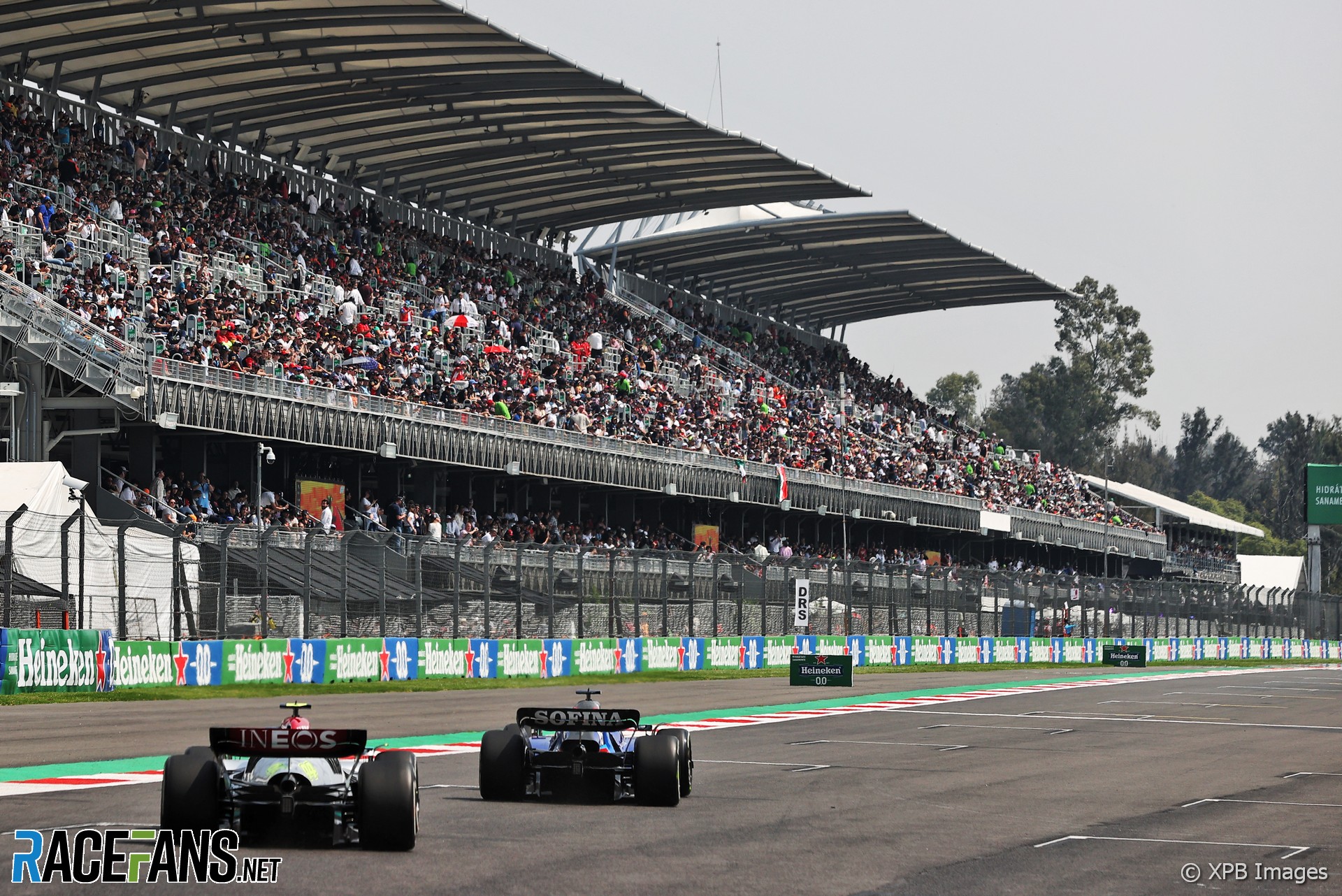 The changes made to Formula 1 cars to aid overtaking in 2022 may make passing more difficult in today’s Mexican Grand Prix, says Kevin Magnussen.

F1 overhauled its technical rules this year to increase the amount of downforce generated underneath the cars in a bid to improve the race. Drivers have been generally positive about the change, though Magnussen believes it has been less effective, and even negative, at tracks like Autodromo Hermanos Rodriguez.

“This year I would say most tracks are better for overtaking with these cars,” said Magnussen. “But some tracks, it’s worse. And this might be one of them.

“At a track where you’ve got these low-speed corners and then long straights, I think this new car’s a little bit worse because slipstreaming is less.”

Magnussen reached Q2 in qualifying but a five-place grid penalty for an engine change will drop him to the back row of the grid. Given his inevitable penalty, Magnussen said the team used qualifying to test changes to the car.

“I still tried to go out, we treated qualifying a little bit like a test,” he said. “Changed the rear wing, changed the floor, changed the front wing because we had some suspicions about what we were running.

“So the car did change around a lot and we had to really go in a completely different direction on the front flap to get the balance to be similar. So there’s some stuff to look at.”

He will start today’s race 19th, two places behind Alexander Albon, who is also concerned about the difficulty of gaining places in the race.

“You think it would be easy to overtake here but it’s actually quite difficult,” said the Williams driver, “and there’s some cars here that are faster than we expected.”