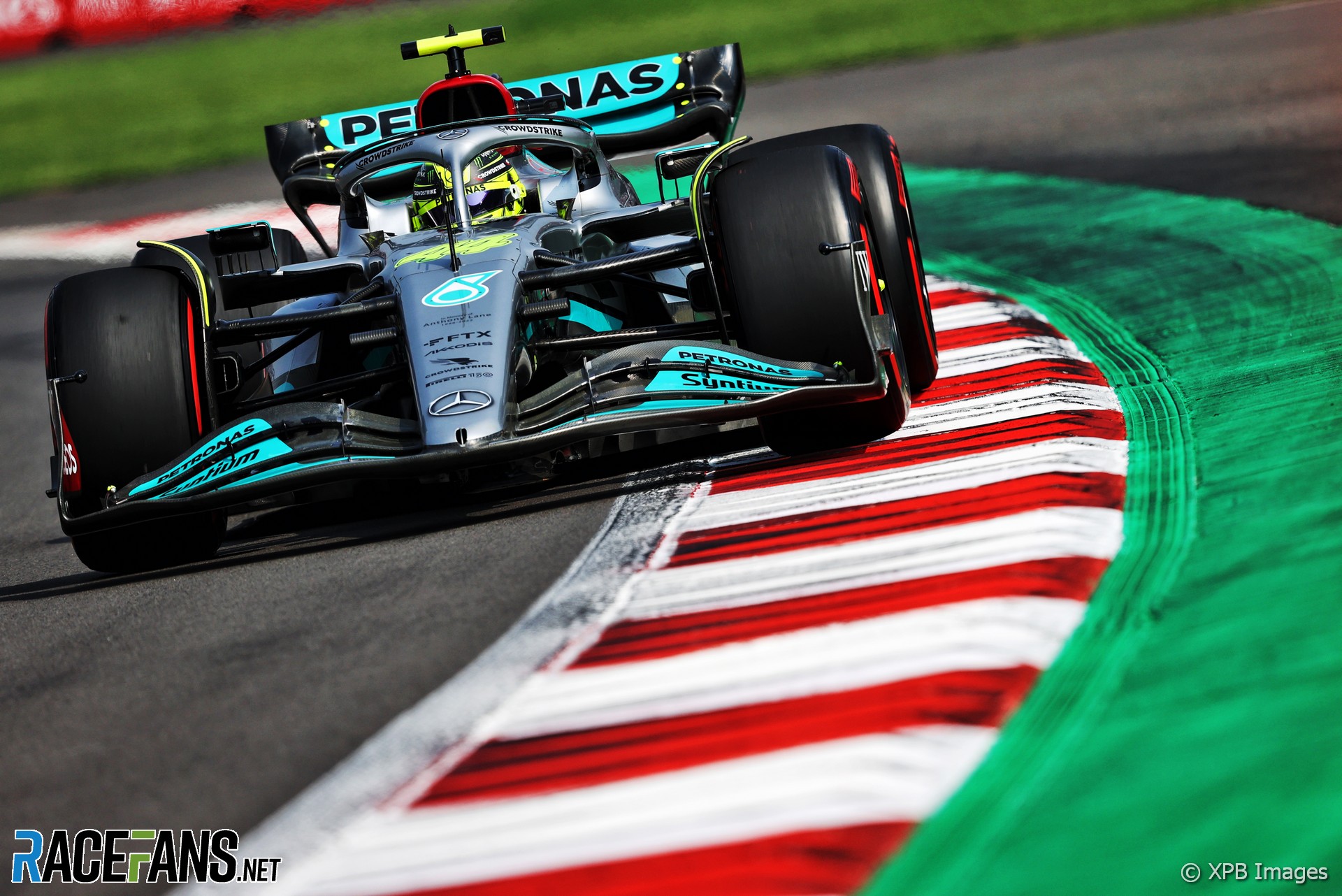 Lewis Hamilton says the engine problem which struck in qualifying cost him “quite a bit of time”, after qualifying three-tenths of a second off pole position.

Having been quickest in Q1 and Q2, Hamilton fell to third in Q3 after his first lap time in the final session was deleted for exceeding track limits. Hamilton isn’t convinced he left the track. “I think we need to look deep into it because I don’t believe it’s the case,” he said, “but we’ll see.”

That left Hamilton at risk of starting last if he failed to complete a clean lap with his final run. “I think losing that first lap definitely made the last one very, very difficult,” said Hamilton. “I had to be very reserved on that last lap just to make sure that it was clean, because I was tenth up until that point. So unfortunately not able to push as hard as I’d have liked.”

He was also experiencing a problem with power delivery, telling race engineer Peter Bonnington “Got a drive-ability issue, man, exit of the last corner,” at the end of Q2.

“It started to appear in Q2,” Hamilton explained afterwards. “Then it was just every every run in Q3. So basically dropping out of power on exits of a corner.

“So I definitely think we were losing quite a bit of time I think out of the last corner and basically out most of the corners. I’m not really sure what happened. It felt like an ignition issue, but I’ll find out from the team.”

Although Hamilton believes there was “definitely a bit of performance left on the table” due to his engine problem, he believes the team are well set for Sunday’s race. “This is a great result, to be second and third. It’s not a bad position to start for tomorrow, and I hope that we can fix the engine problem for tomorrow.”

Hamilton’s Mercedes team principal Toto Wolff said his power unit developed “an oscillation” during qualifying. “Obviously that badly affects drive-ability and once you have it a second time it comes again, so it’s definitely affected his lap.”