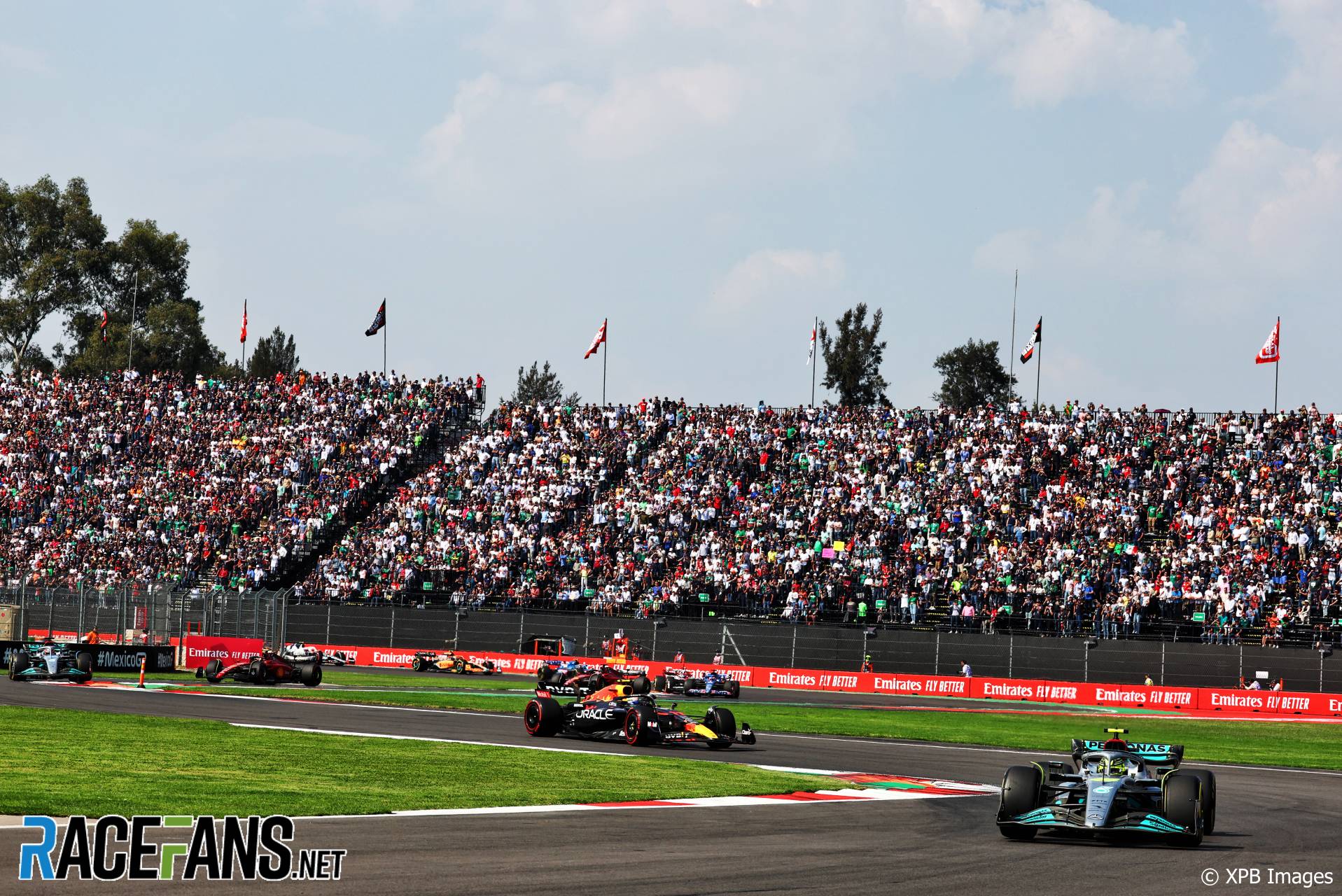 Lewis Hamilton admitted Mercedes didn’t get their tyre strategy right in the Mexican Grand Prix after being beaten to victory by Max Verstappen.

The Mercedes driver started the race on the medium tyre compound and switched to hards as he pursued his Red Bull rival, who started on softs and switched to mediums. Mercedes hoped the medium tyres would not stand up to a long second stint and Hamilton would close on his rival, but Verstappen ran home the winner by 15 seconds.

“I’m not sure it was the right tyre in the end,” admitted Hamilton, who revealed he did not want to start the race on the medium compound. “I thought we should have started on the soft but obviously we had the opposite tyre [to Verstappen].

“It was okay in the first stint but that hard was just so offset.”

Hamilton was able to keep Verstappen within sight over the opening stint and led briefly after Verstappen pitted. “I was so close in that first stint,” he said, “but I think the Red Bull is just clearly too fast today. And ultimately maybe they had the better tyre strategy.”

Hamilton was able to beat Sergio Perez to second place, after the Red Bull driver had a slow pit stop. “Congratulations to Max and it’s great to be up here and separate the two,” he said.

“This has been an amazing crowd. Definitely a bit awkward this time round – boos all day. But nonetheless I have so much love for Mexico and for the people here. And what a great race and event they’ve put on this weekend.”