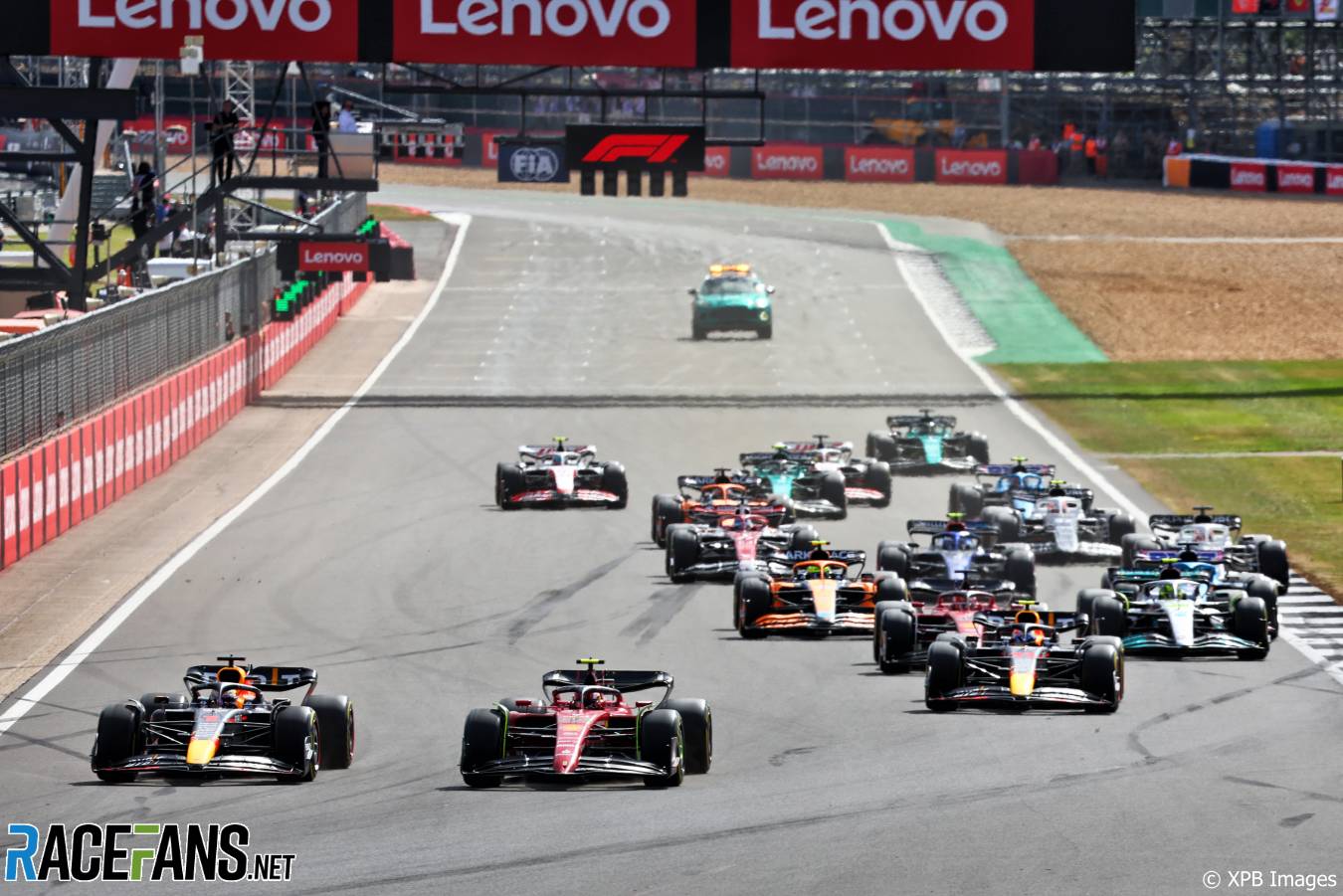 Formula 1 reported its revenue for the third quarter of 2022 rose by 7% compared to the same period last year.

The series generated $715 million (£638m) of revenue across July, August and September.

Race hosting fees are a significant area of income and F1 was originally due to hold eight rounds during this time. However the Russian Grand Prix was cancelled before the season began in response to the country’s invasion of Ukraine. F1 therefore held seven rounds, as it also did during the same period in 2021.

Of these races it was able to operate its lucrative Paddock Club at one more round compared to last year.

F1 noted it has also seen a decline in revenue from race promotion, despite the series scheduling a record-equalling 22 races this year. It has also announced a record 24 rounds on the 2023 F1 calendar.

However increased income from sale of media rights and sponsorship helped to overcome this, as CEO Stefano Domenicali pointed out.

“We were excited to announce our record-setting 24 race calendar for 2023 which includes the much-anticipated Las Vegas Grand Prix,” said Domenicali. “We also announced significant multi-year broadcast renewals to extend our relationships at attractive rates with ESPN in the US and in three key European markets with Sky.”