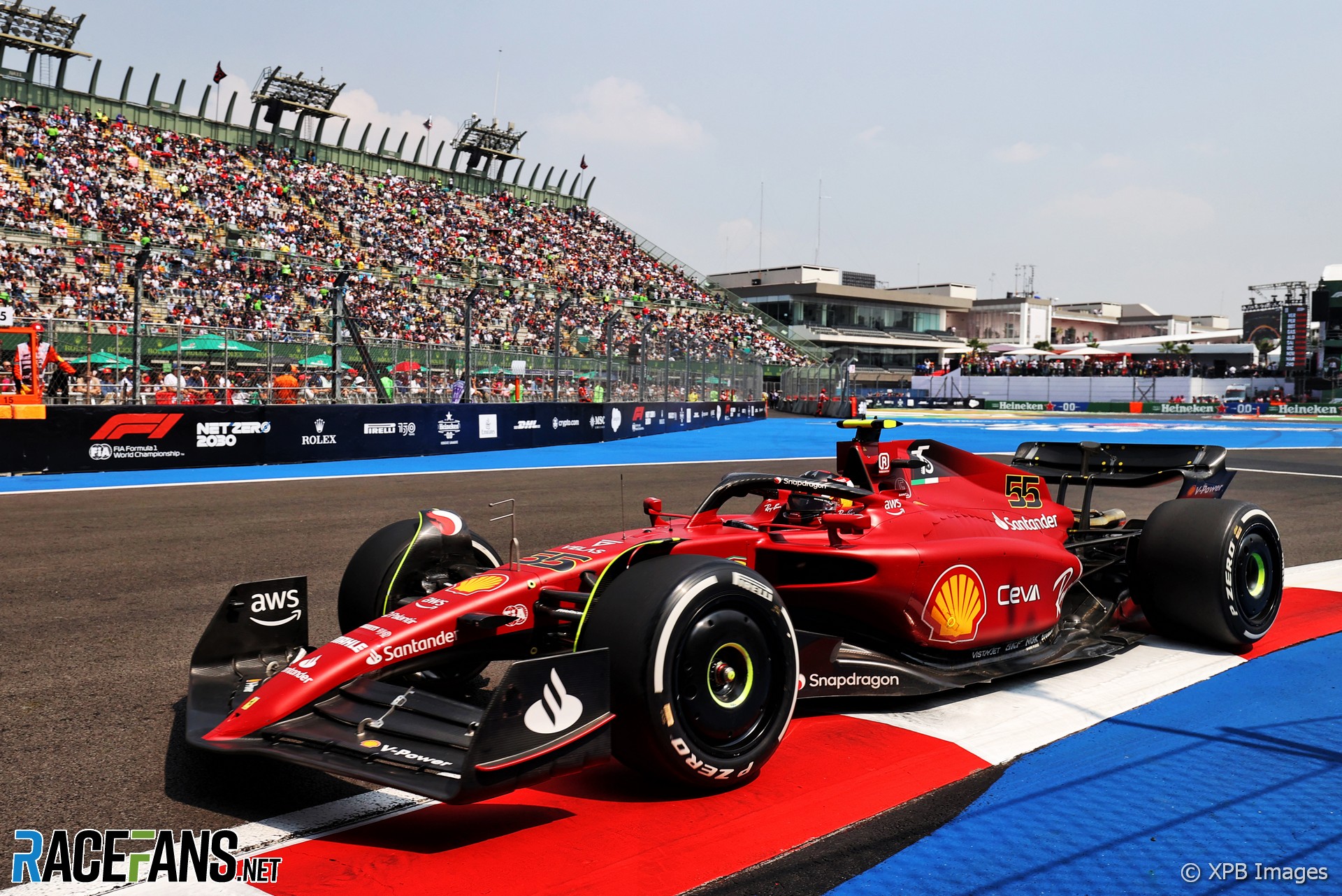 Carlos Sainz Jnr says that his target for 2023 is to begin next season in the same form with which he is closing out the 2022 championship.

Sainz joined Ferrari from McLaren in 2021 and finished ahead of team mate Charles Leclerc in the drivers’ championship at the end of the season. However, Leclerc enjoyed a more fruitful start to the 2022 season of the two Ferrari drivers, taking six pole positions and two race wins over the first ten races to Sainz taking just a single pole and race victory at Silverstone.

While Max Verstappen and Red Bull would go on to dominate the championship and take both titles with races to spare, Sainz’s form has picked up in recent rounds. He took pole position in the United States before beating his team mate in qualifying and the race in Mexico.

With the championships now out of reach, Sainz says his focus is on carrying his late-season momentum into the start of next year.

“I wish now that I would have felt a bit more comfortable at the beginning of the season, to make things also a bit more complicated for Max and, together with Charles, put up a bit more of a fight,” Sainz explained to media including RaceFans. “But Max has had an amazing season. He deserves it.

“I think they are dominant now. I think now the Red Bull is starting to be a dominant car – but at the beginning of the season, for sure not. And that is where he did a tremendous job. My target this next year is to start at the level that I am now, which is a pretty decent level, and make things more complicated for Max.”

Asked by RaceFans if Red Bull’s dominance over the final two-thirds of the season was concerning for Ferrari heading into 2023, Sainz said next season will be a fresh start.