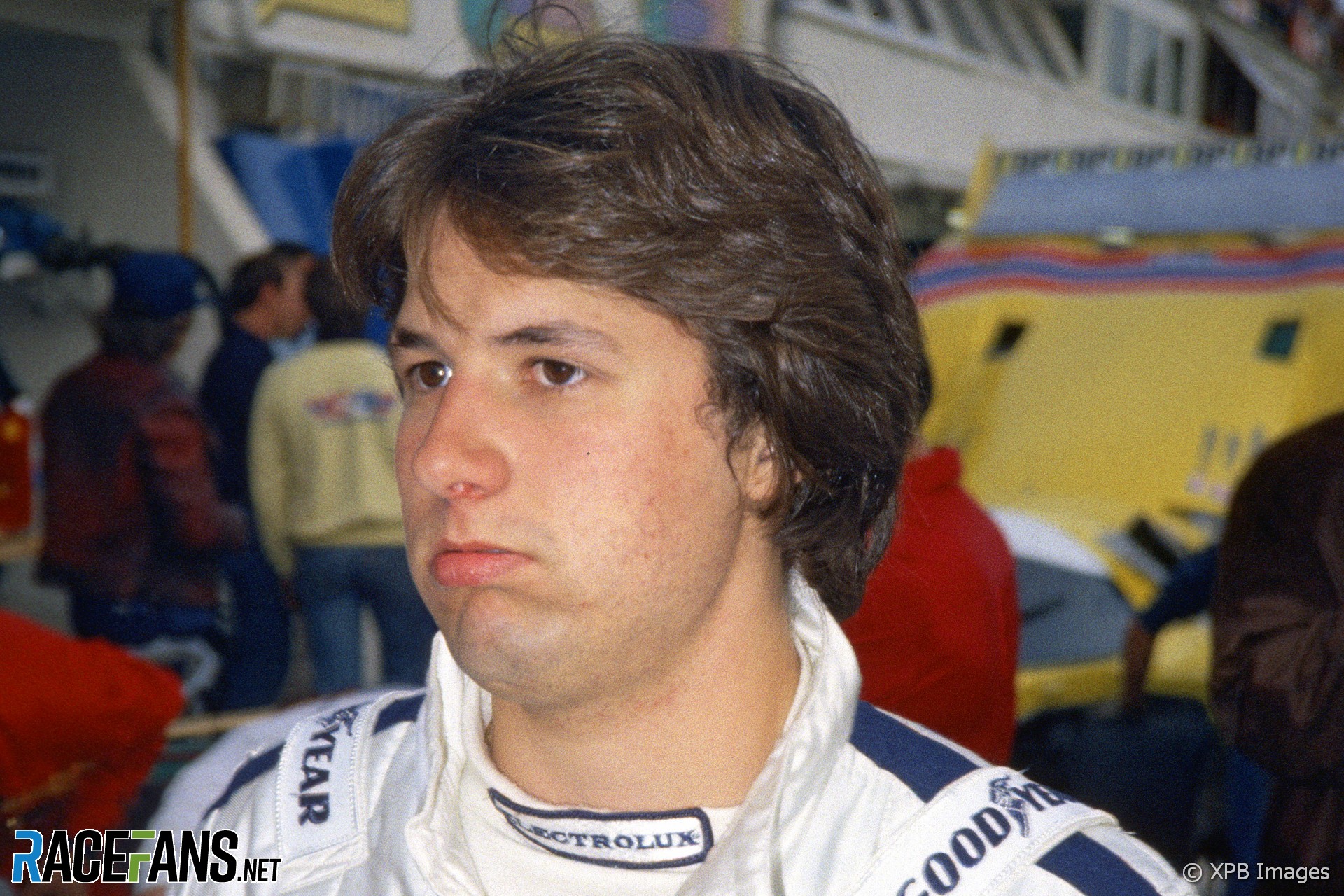 Michael Andretti’s efforts to add Formula 1 to the roster of series his team participates in is facing stiff resistance.

Yesterday Andretti hit out at his would-be F1 rivals, describing their reluctance to let his team join in as “greedy”. FIA president Mohammed Ben Sulayem may have spoken up in favour of expanding the grid, but the teams appear to be aligned with F1’s commercial rights holder, who have shown little interest in footing the bills for an 11th entry.

This is not the first time Andretti’s F1 aspirations have faced opposition. He could have made his grand prix debut on home ground in 1986, when the 23-year-old he was making a name for himself in the CART IndyCar series. But political wrangling kept him out of a vacant seat.

On that occasion it was the governing body, then known as FISA, which blocked Andretti’s entry. Then as now, the decision undermined F1’s efforts to raise its profile in the coveted American market.

Andretti had made his CART debut at the end of 1983 after winning the Formula Super Vee and Formula Mondial series. He placed an solid seventh in his first full season the following year while father Mario, the 1978 F1 world champion, took the CART title.

The 1986 season began promisingly for Michael Andretti. He led more laps than anyone at the season-opener in Phoenix before his engine failed, then did the same at Long Beach on his way to victory. After winning at round four in Milwaukee, he came out of the final corner at Portland a week later in the lead, but ran out of fuel approaching the line and Mario beat him by seven-hundredths of a second.

Even so, the younger Andretti had unquestionably established himself as a bona fide front-runner in a series every bit as competitive as F1. He had scored in every race and led the points standings.

That same weekend F1 was racing at the Circuit Gilles Villeneuve in Canada. During the morning warm-up Patrick Tambay, driving for the American Haas team (not related to the current squad with the same name) suffered a heavy crash, injuring his feet.

Tambay was ruled out of competing in the race. With the American round of the championship only a week away, it was clear Haas would need a replacement for the race on the streets of Detroit.

Mario Andretti turned down the opportunity. He had last started a grand prix four years earlier and was now 46. But his son, half his age and leading the CART series, looked a perfect choice, particularly for a US team using American (Ford) power at a race in the heart of the country’s automotive industry.

The only problem was Michael Andretti did not have a superlicence, and FISA would not issue him with one.

They did, however, permit Canadian racer Allen Berg to make his debut the same weekend for Osella. He had raced in Mexico’s Formula K series the year before and prior to that finished runner-up to Johnny Dumfries in British Formula 3.

Today the FIA operates a complex points-based regime which dictates who may receive a superlicence, while 37 years ago the system was more informal. But given the inexperienced Berg was allowed in, it’s hard to take their decision to snub Andretti at face value.

No doubt FISA saw CART as a serious threat to its top series in the North American market. Four years earlier, F1 had three races in America, but was down to just one. Ferrari were even mulling a CART entry at the time and went so far as to produce a test chassis and engine.

Still, shutting out an eminently talented American racer was not going to improve F1’s position in America. Haas owner Carl Haas was unimpressed FISA blocked Andretti’s move into F1 and pointed out few CART stars qualified for their superlicence. “I guess you could take it a step further and say if all these American drivers are ineligible for F1, then it is not a real world championship.”

Three-and-a-half decades later, Andretti’s IndyCar driver Colton Herta faced a similar situation. Red Bull tried to place him at their AlphaTauri squad last year but he lacked sufficient superlience points and the FIA refused to make an exception. The modern IndyCar series may not be a rival to F1 the same way CART was, but the low reward the FIA gives to its drivers smacks more of favouritism towards F1’s feeder series Formula 2 and Formula 3.

While FISA were not prepared to let Andretti in for the 1986 United States Detroit Grand Prix, F1’s then-commercial chief Bernie Ecclestone was. Ecclestone, who also ran the Brabham team at the time, said he would have “put him in one of my cars like a shot.”

Instead Haas recalled another US driver, Eddie Cheever, who impressed by taking 10th on the grid ahead of regular driver, 1980 world champion Alan Jones. Both dropped out of the race at around half-distance with steering trouble.

Andretti had to wait seven more years to make his F1 debut with McLaren. By then he had racked up dozens more CART wins and clinched the title in 1991. Perhaps more significantly, F1 had also lost several of its top drivers and was in need of stars.

Andretti found success hard to come by in 1993 and left before the season was over. Perhaps a one-off outing in 1986 could have led him towards an earlier and more successful switch. It would not have happened at Haas, however, as the team had already lost their main sponsor and were heading for the exit.

But as he strives to win a place for his team on the F1 grid, the story is a reminder that being the son of a champion has not exactly thrown doors open for Michael Andretti in the grand prix racing world. And that for all F1’s talk of desiring success in the American market, it has a strange way of going about it.