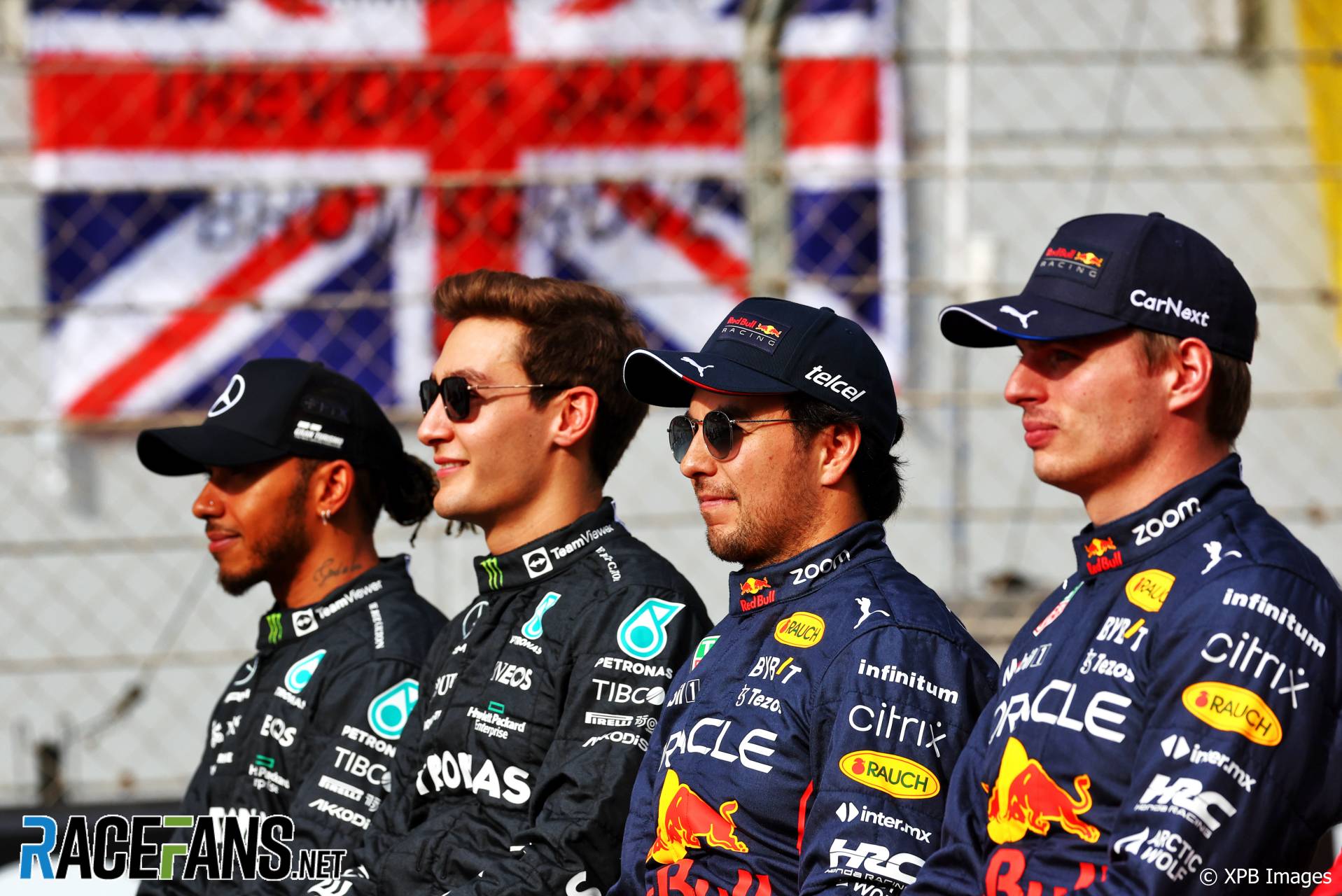 As another Formula 1 season approaches over the horizon, there are another ten driver pairings that are aiming to achieve success throughout 2023. Four of them remain untouched from last season, while six of the teams welcome a new driver into their ranks.

But which of the driver combinations on the 2023 F1 grid is the best? Vote for which team you think has the best driver line-up and have your say in the comments.

Formula 1 arguably has one of its stronger fields in its history, with multiple champions and three intriguing rookies joining the grid – including two Formula 2 title-winners making their debuts. But while there is talent throughout the field, it’s hard not to look at the front of the grid for the best driver combinations.

Last year, former Ferrari team principal Mattia Binotto hailed Leclerc and Sainz as being the best driver pairing on the grid, but some notable mistakes from both throughout the 2022 season may have harmed that argument as well as contributing to Binotto’s eventual departure. While McLaren’s combination of Norris and Piastri may be looked back in future as a strong one with Norris’s established skills and Piastri’s impressive junior pedigree, there’s just not enough known about Piastri to judge them too highly.

That leaves Red Bull and Mercedes. Typically, the combination of Hamilton and Russell would seem the outstanding one, with Hamilton’s seven titles and Russell demonstrating he has more than enough ability to race at the highest level in his first season with Mercedes. However, Hamilton failed to take a win or even a pole in 2022, while Russell achieved both.

Then at Red Bull, Verstappen is the most outstanding driver on the grid today as the reigning double world champion, but while Perez has been the best wingman Verstappen has had since Daniel Ricciardo, it’s debatable whether Perez’s contribution is enough to make him and Verstappen the grid’s best duo.

But taking Verstappen and Hamilton’s clear brilliance into account and judging which of their team mates is closer to them, Mercedes have to take the edge in this head-to-head with Hamilton and Russell.

Which F1 team has the best driver line-up for the 2023 season?