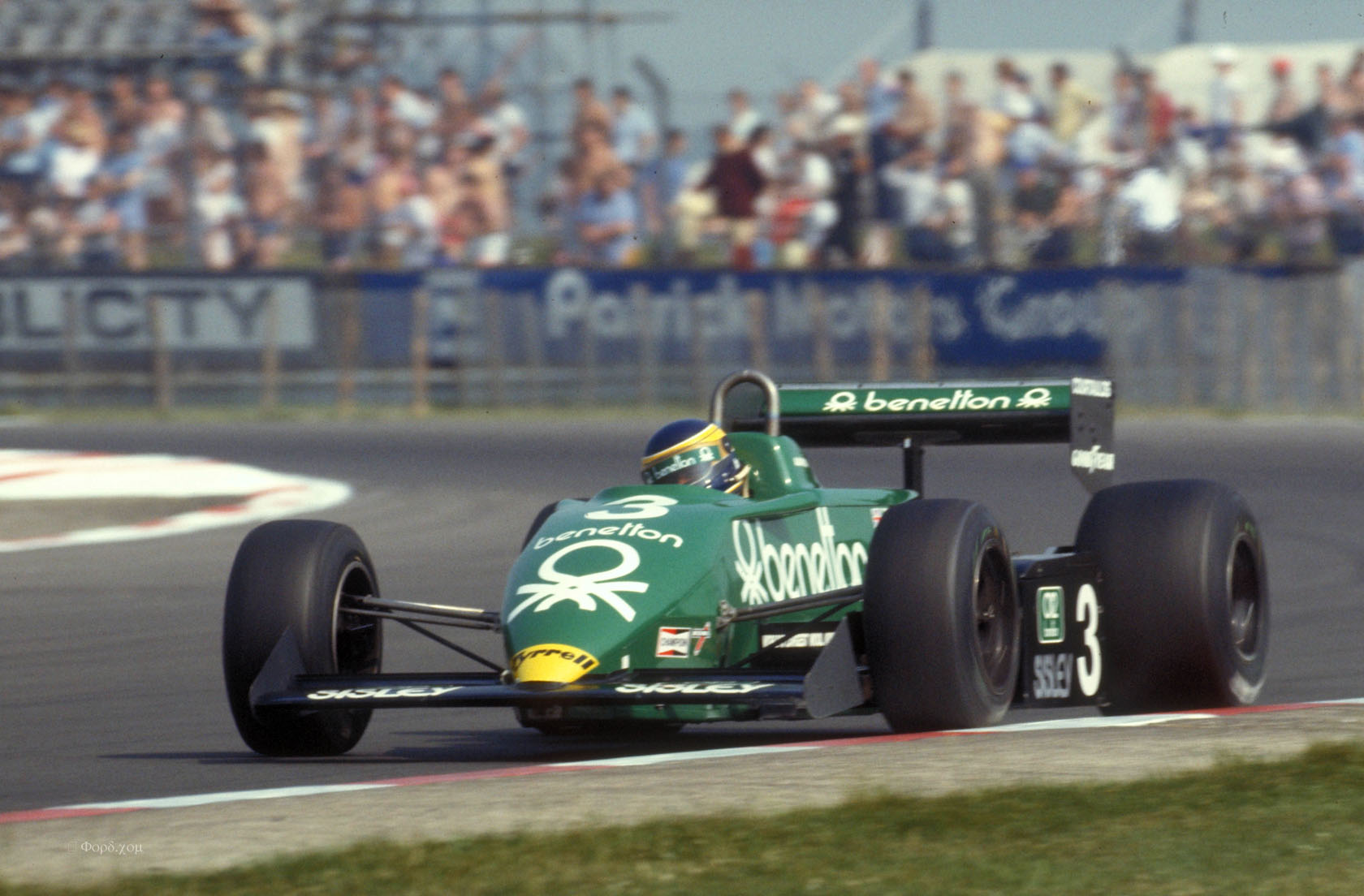 A protege of Ken Tyrrell, Alboreto took his first win at the end of his first full season in 1982, then took another at Detroit the following year – the last for a normally-aspirated engined car before turbos were banned after 1988. He joined Ferrari in 1984 and chased Alain Prost for the 1985 title before being thwarted by five car failures in the last five races.

He stayed at Ferrari for another three years but was overshadowed by Gerhard Berger and returned to Tyrrell in 1989. He defected to Lola mid-season due to sponsorship concerns, then moved to Arrows for 1990 enjoying little further success.

Arrows became Footwork for 1991 but little changed, although in 1992 he managed a few points finishes in the FA13. His 1993 season with Lola’s Ferrari-engined effort was dismal – he failed to qualify five times and the team folded before the end of the season.

In his final year, with Minardi, he scored sixth at Monaco. He subsequently entered IndyCar and sports car racing and won the Le Mans 24 Hours for Porsche with Stefan Johansson and Tom Kristensen.

Alboreto was killed testing the Audi R8 Le Mans car at the Lausitzring in 2001 when his tyre burst at 200 mph, sending him into the barriers.