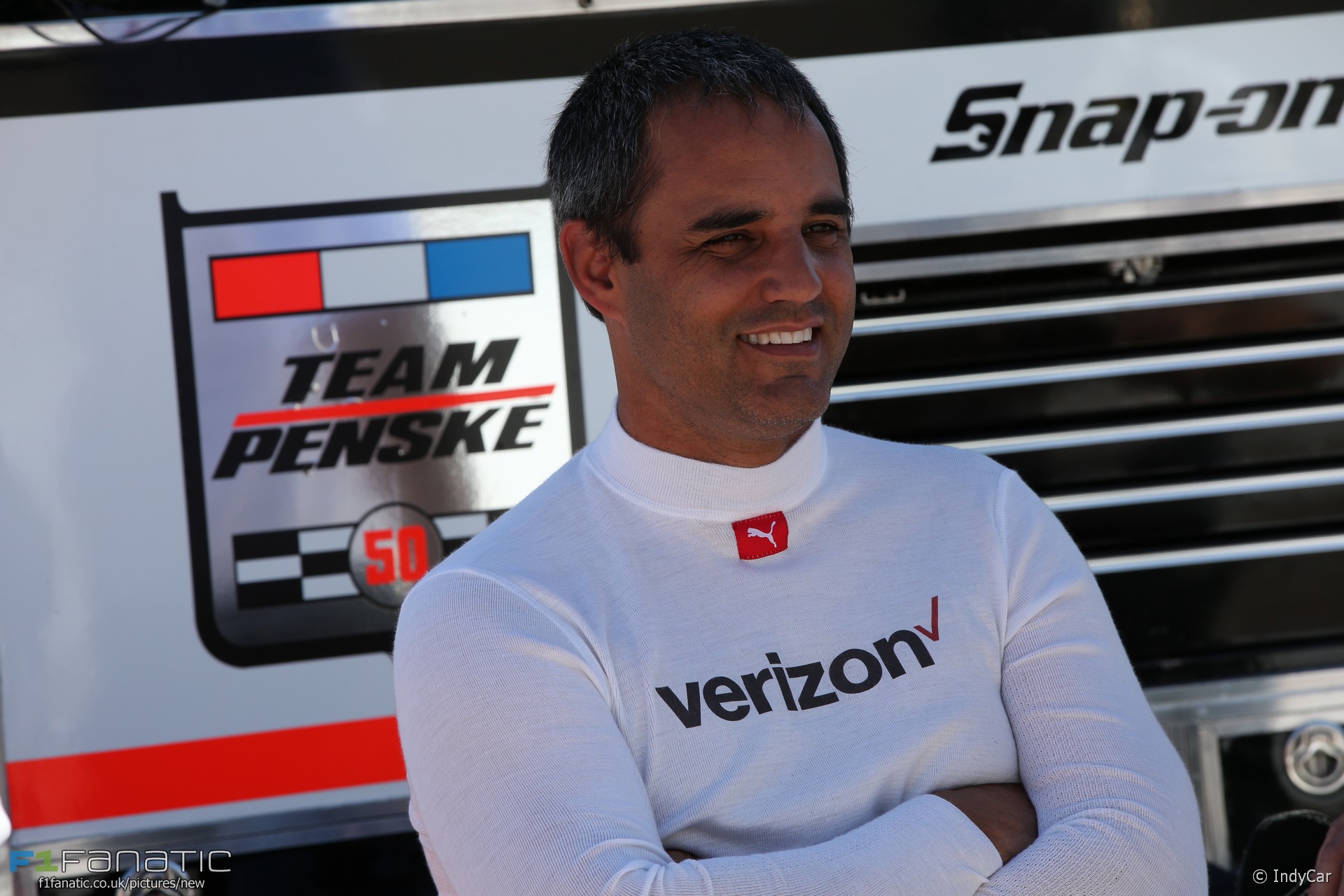 Juan Pablo Montoya beat Nick Heidfeld to the 1998 Formula 3000 championship and grabbed the attention of Frank Williams with his wet-weather fortitude at the Hockenheimring.

But with Ralf Schumacher and Alessandro Zanardi lined up for ’99, Williams farmed him out to Champ Car team boss Chip Ganassi.

Montoya took the Champ Car title first time out, albeit in dire circumstances at Fontana on the day Greg Moore was killed. Montoya tied for points with Dario Franchitti, but had more race wins.

A second year in the States yielded the Indianapolis 500 in 2000, and he took Jenson Button’s place at Williams for 2001.

His signalled his intentions in his third Grand Prix in Brazil, brushing Michael Schumacher aside to lead until he was taken out by a lapped Jos Verstappen. He lead again in Austria but tangled with Schumacher as his tyres wore down. His first victory came at Monza that year in the weekend after 9/11.

More brushes with Schumacher followed in 2002, but although Montoya took seven pole positions there were no more wins as the Williams struggled for race-day pace.

A title shot was in the offing in 2003 when he won at Monte-Carlo and Hockenheim, but he was thwarted by late changes to the tyre regulations and a controversial penalty at Indianapolis when he clashed with Rubens Barrichello.

The shine also came off his relationship with Williams after a row in Magny-Cours, and Montoya set up a move to McLaren for 2005. He gave Williams one final victory at his last race for them in Brazil, however.

His first McLaren season was the most uneven yet with three wins, two races missed due to injury, a disqualification, and various run-ins with the governing body.

But in 2006 Montoya grew weary of a sport which he felt offered too little opportunity to demonstrate his flamboyant talents. After an angry fall-out with team owner Ron Dennis, he left to join NASCAR. He remained there for seven seasons before agreeing a return to single seater racing with Penske in IndyCar.

Montoya clinched a second Indianapolis 500 victory in 2015 but lost the championship to Scott Dixon at the final race – once again finishing level on points with his rival. But despite opening his 2016 campaign with a victory he fell out of contention for the title in a disappointing season.