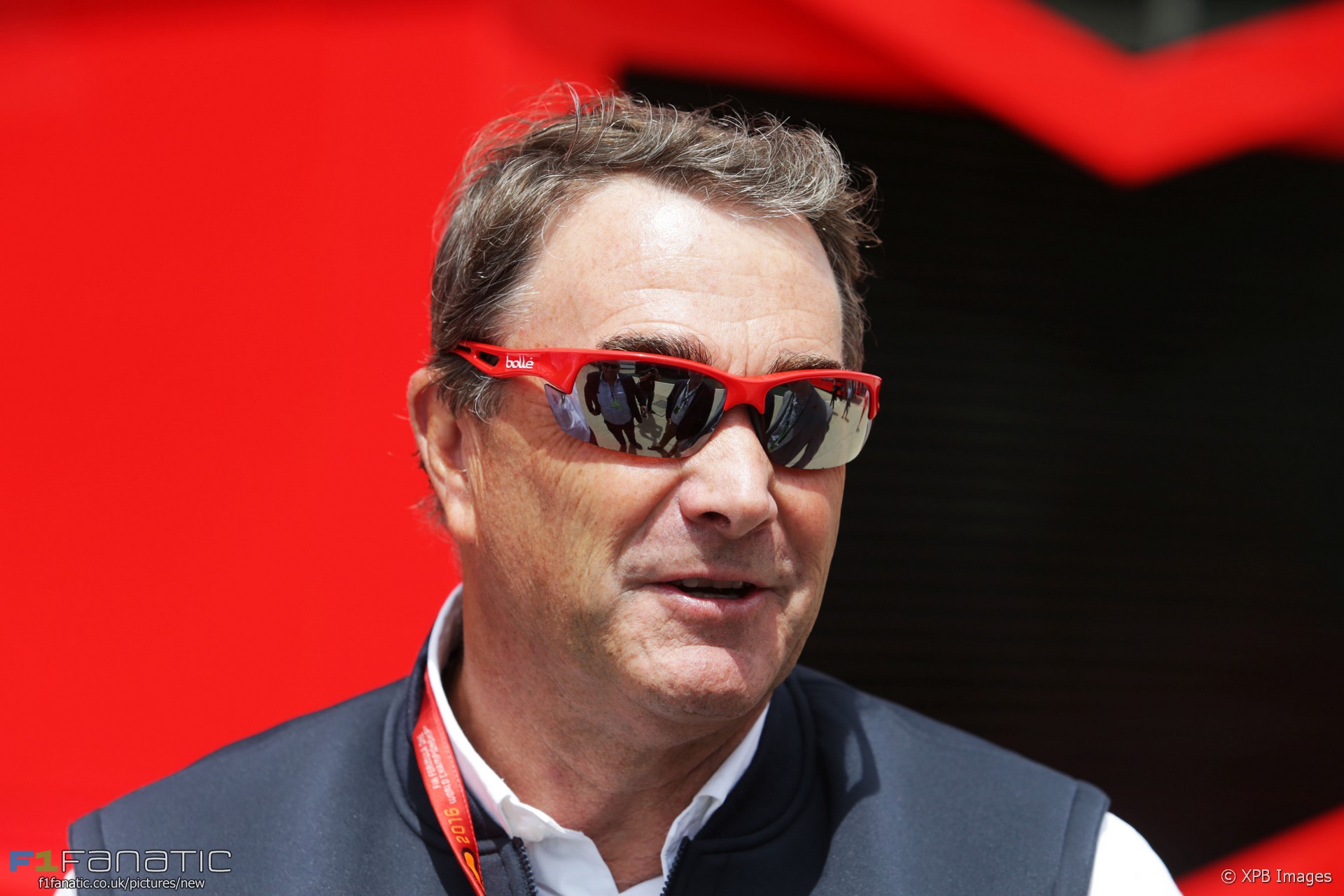 Nigel Mansell won the world championship in 1992 following three near-misses in the previous six seasons. Despite the success he fell out with team owner Frank Williams and immediately departed F1 for IndyCar racing, where he won the title at his first attempt the following year.

Mansell gritty debut for Lotus in 1980 typified what was to follow: He pressed on in agony, sitting in petrol until his engine blew. But a top-three qualifying slot at Monaco the next year underlined his potential.

It was potential that took time to be realised. Lotus team owner Colin Chapman believed in Mansell, and his sudden death in December 1982 stunned the driver. Mansell remained at Lotus despite an increasingly hostile relationship with new team boss Peter Warr, who was eager to bring Ayrton Senna in to replace Mansell. This eventually happened at the end of 1984.

It had been a promising but ultimately frustrating season for Mansell. He might have won in Monaco had his car not snapped out of control in pouring rain. But his subsequent move to Williams was superbly well-timed. It made him a grand prix winner and very nearly a world champion.

Armed with Honda’s increasingly potent V6 turbo engine, Mansell rebounded from a huge crash at Paul Ricard to score his maiden win on home ground in the European Grand Prix at Brands Hatch. He returned in 1986 to win the final British Grand Prix there, beginning a career-long love affair with the British fans.

However the arrival of Nelson Piquet in place of Keke Rosberg in 1986 meant Mansell faced a new and tricky enemy within the Williams team. The pair fought hard for the title but Mansell held the upper hand as the arrived at the season finale in Adelaide. What followed was one of the sport’s most dramatic upsets: Mansell’s tyre blew while he was seemingly cruising to the title, Piquet ducked into the pits for fresh rubber – and a stunned Alain Prost pinched the title from the pair of them.

In 1987 he regularty had the beating of Piquet but suffered badly from unreliability. A crash during practice at Suzuka left him with a badly injured back and ended his title chances for a second year running.

A wasted season with Judd engines followed, so Mansell made a long-rumoured switch to Ferrari. The relationship started promisingly with a win first time out in Brazil. But in 1990 new team mate Prost arrived and Mansell’s relations with him and the team soured.

He returned to Williams, now with Renault power in 1991. Mansell was runner-up yet again, this time to Ayrton Senna. But it all came good with the FW14B in 1992 with which he destroyed the opposition, winning the championship with five races to spare.

Refusing to partner Prost again in 1993 he went to IndyCars and won the title first time out, then made a partial return to F1 in 1994 after Senna’s death. He won his final race at Adelaide at the end of the season.

It probably should have ended there, but Mansell planned a full season with McLaren for 1995. At his first debut was postponed because he couldn’t fit in the car. Once he did, Mansell soon realised the car wasn’t going to be a race-winning proposition any time soon, and he retired for good after two more races.