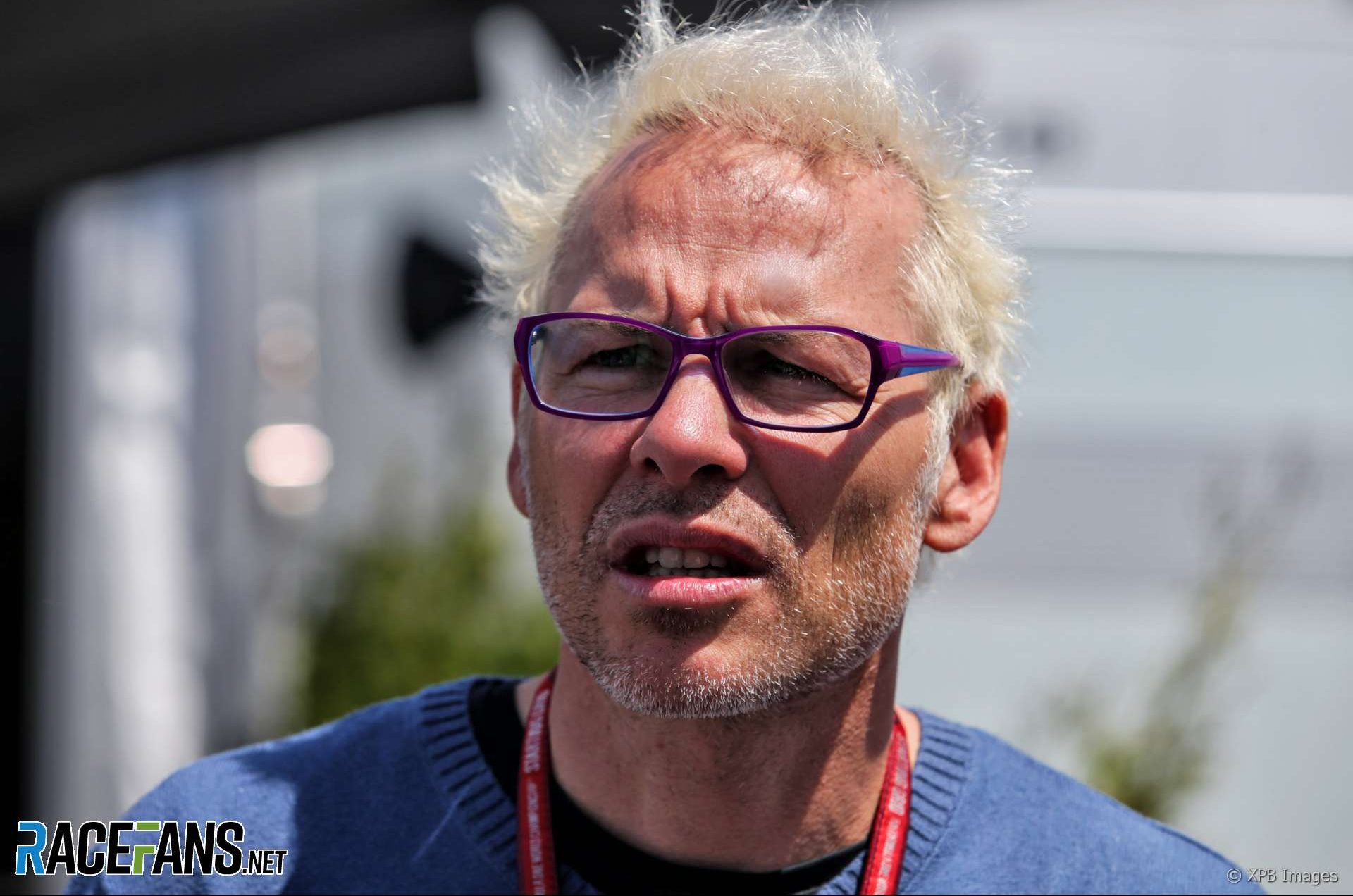 Jacques Villeneuve – son of Gilles Villeneuve – arrived in Formula One in 1996, via the American IndyCar series in which he had won both the championship and the Indy 500.

He was greeted with some scepticism by an F1 fraternity wary of American imports after Michael Andretti’s disastrous 1993 season, and knowing that Bernie Ecclestone had championed Jacques’ arrival in a bid to boost the profile of Formula One following the death of Ayrton Senna.

Villeneuve stunned the doubters with a debut pole and near-win, lost to team mate Damon Hill after suffering engine problems. He won his fourth race and nearly took the title, losing out to Hill in the final round.

Villeneuve triumphed in 1997, but there were many who believed he made hard work of his championship bid at the wheel of a car two seconds faster than the opposition at the opening round. He won after Michael Schumacher made a failed bid to run him off the track.

Williams slumped with Mechachrome engines and Villeneuve was seduced by manager Craig Pollock’s vainglorious bid for Grand Prix victory with BAR, who failed even to score a point in 1999. Meagre finishes came in subsequent seasons, but it was only when David Richards replaced Pollock that things began to gel.

After 2003 Richards dropped Villeneuve, who found himself without a drive for 2004 drive Jarno Trulli was dumped by Renault towards the end of the year and Villeneuve took his place for the final three rounds.

A full season with Sauber followed in 2005, and he remained with them as they metamorphosed into BMW for 2006. But halfway through a troubled season he was dropped and replaced by Robert Kubica.