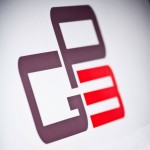 Group for fans of GP3.

Marussia GP3 team pulls out of Russian round