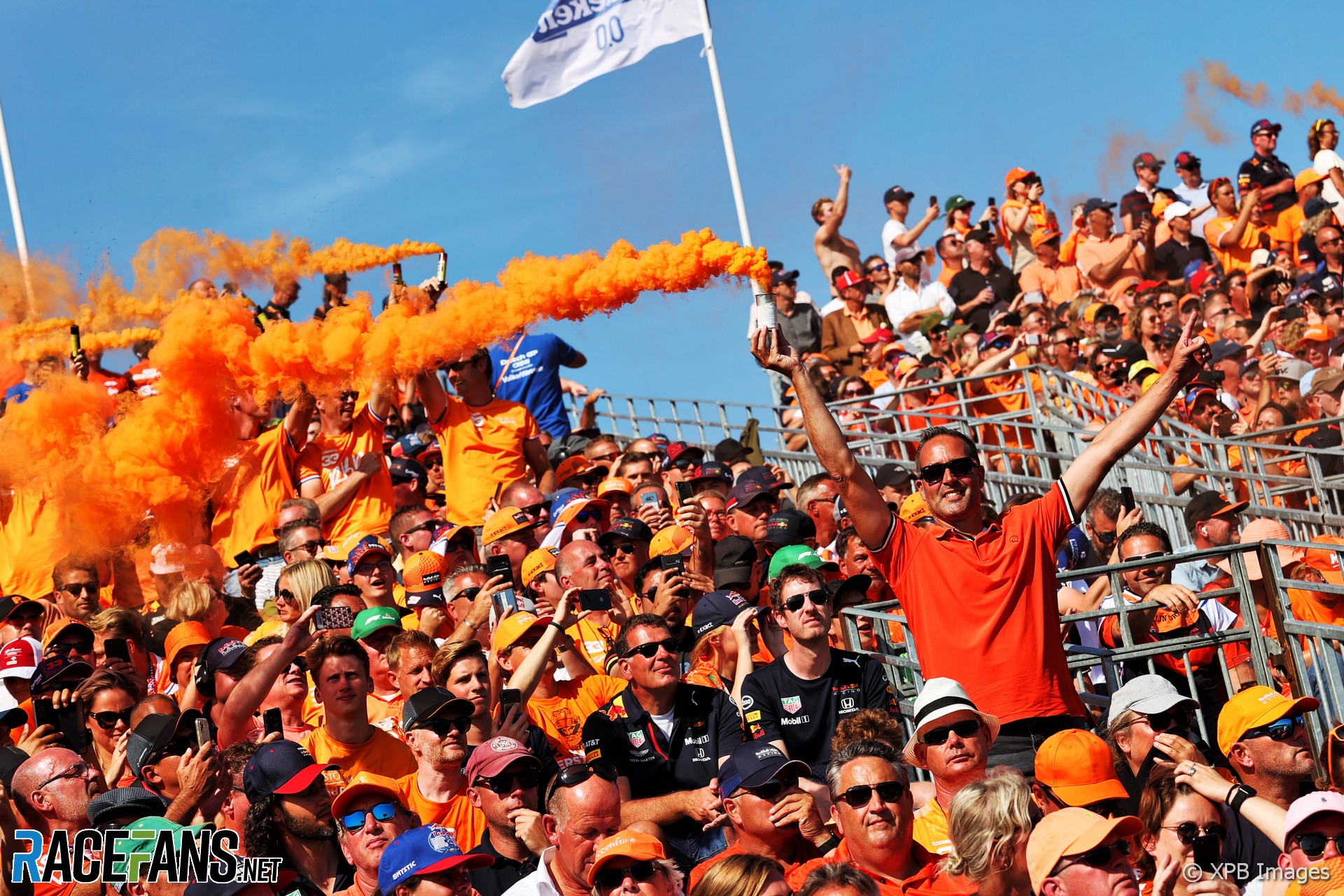 The Dutch Grand Prix at Zandvoort is the home circuit of Max Verstappen and his Orange Army of passionate Dutch supporters. The race made a welcome return to the Formula 1 calendar last year after a 26 year absence and certainly didn’t disappoint.

2022 promises to be even better! With an increased capacity crowd of over 100,000 as well as more action on the track with additional support races, including Formula 2 and Formula 3 races, fans travelling to this race this September are guaranteed an atmosphere like no other. Combined with the fact that it is so easy to get to from the UK, makes it a very appealing race for British Formula 1 fans. What’s stopping you from booking a weekend to the Dutch Grand Prix?

Get caught up in the atmosphere along with the Orange Army!

Passionate Dutch Formula 1 fans travel the globe to follow Max Verstappen. Dressed from head to toe in orange, jovial and always up for a party, their passion is uplifting. Now take all of that and put it on home soil, and fans from all over the world are guaranteed to experience an atmosphere in the Netherlands that they will never forget!

Zandvoort – a circuit with historic appeal 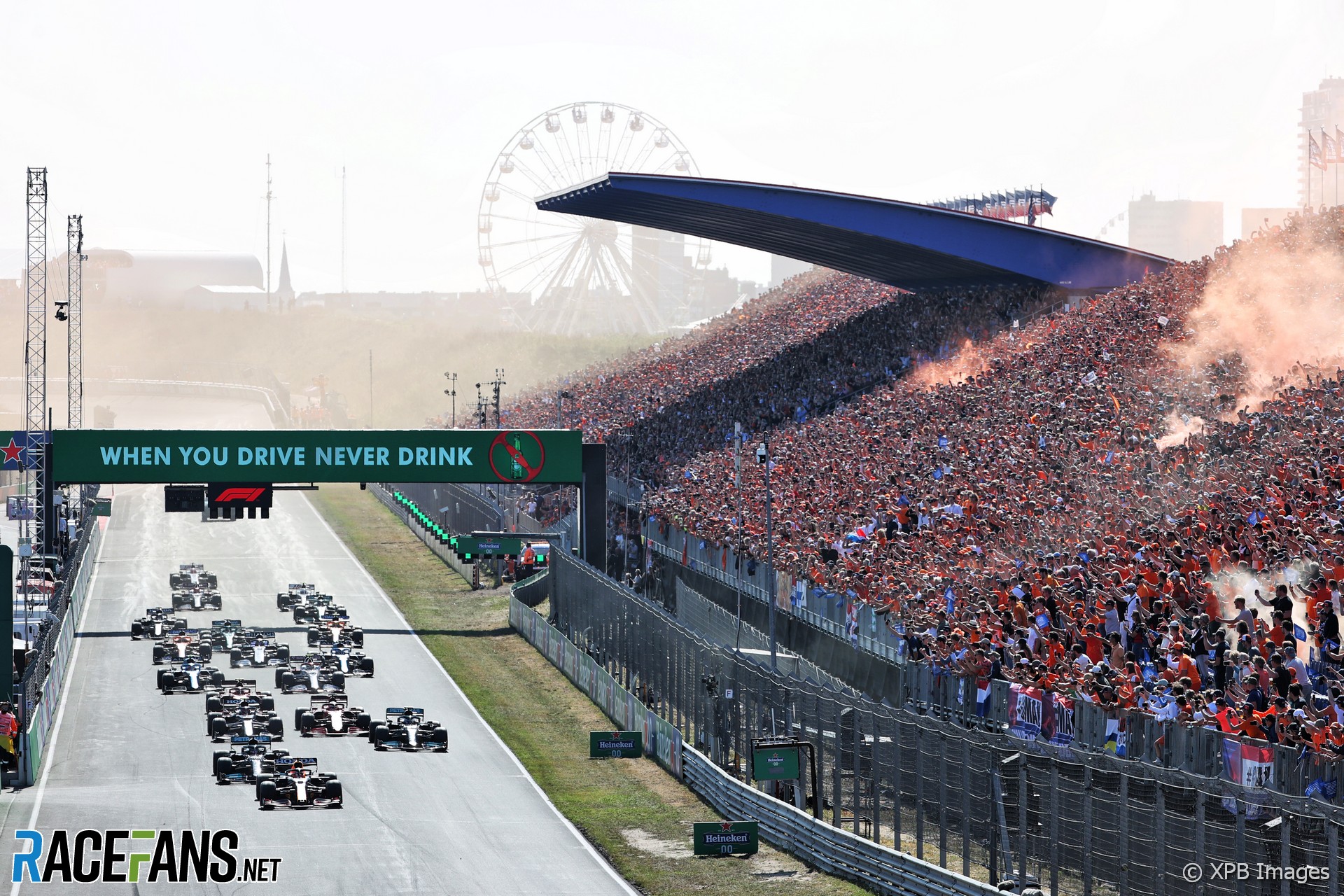 Last year was the first Formula 1 race in the Netherlands since 1985. Zandvoort is a circuit steeped in motorsport history. The first race was held on the permanent Zandvoort Circuit just three years after the end of the Second World War in 1948. The first Formula 1 race was staged just four years later in 1952, seventy years ago. The circuit is also relatively unique to Formula 1 by the fact that it has banked corners, similar to race circuits in the US.

Iconic drivers have won at Zandvoort including Alain Prost, Jackie Stewart and Niki Lauda and the track was famously featured in John Frankenheimer’s Grand Prix.

Zandvoort itself is a charming coastal town located just 20 miles from Amsterdam. With sandy beaches flanked by endless sand dunes, the dunes can also be spotted from the circuit itself. The town receives no less than five million day visitors a year and is a popular beach day trip for people living in Amsterdam. Zandvoort will certainly be putting on many side events during the race weekend in September and the atmosphere is certain to be electric!

Easy to reach from the UK 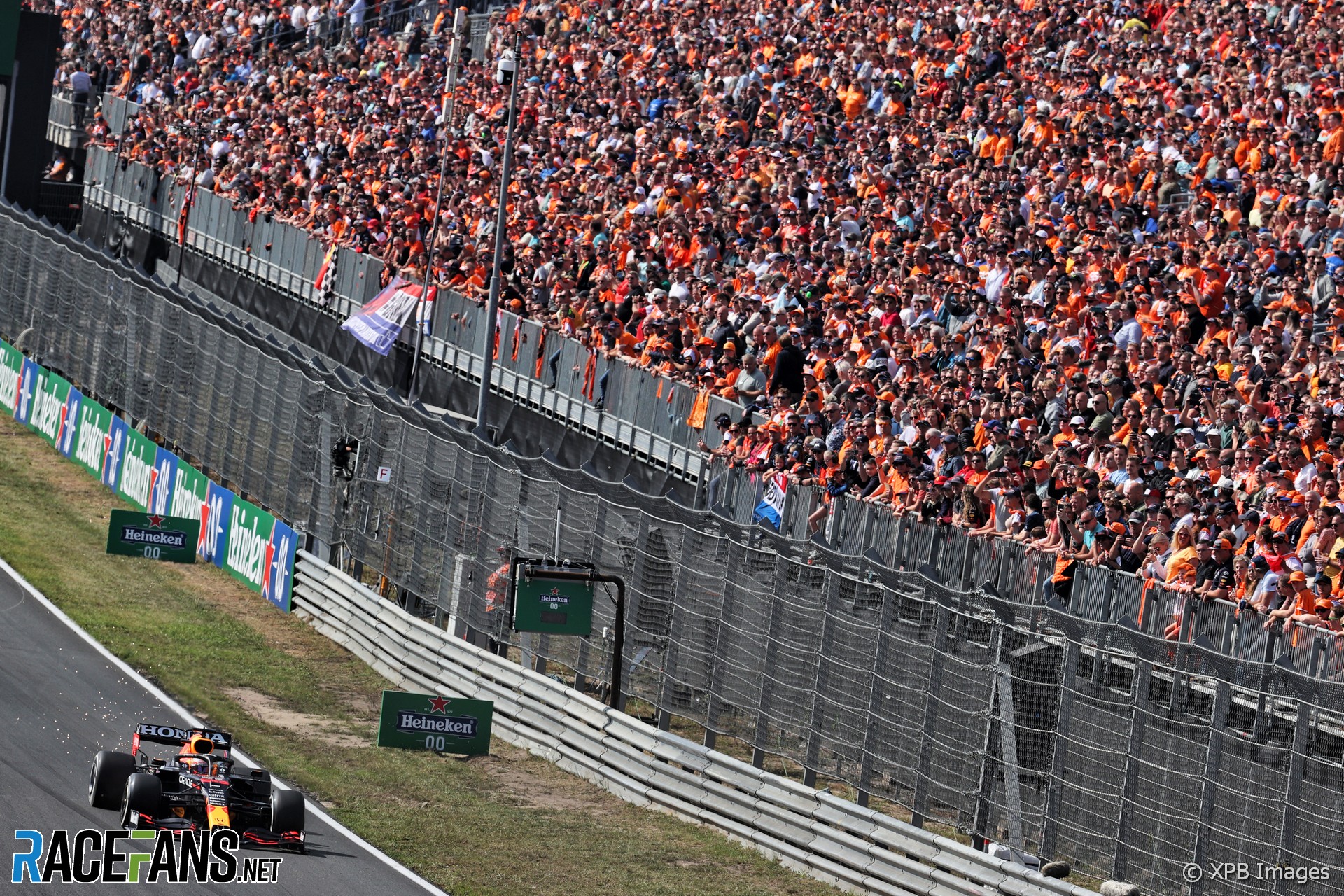 For British fans, the Dutch Grand Prix is one of the easiest Formula 1 races to get to, offering countless travel options and relatively quick journey times. Amsterdam’s Schiphol airport can be reached by a short flight from many of the UK’s regional airports.

If flying isn’t your thing, there are many ferry routes across the English Channel including Dover-Calais, Hull – Rotterdam and Harwich to Hook of Holland. Of course, there is also the quick and easy option of Eurotunnel too, with Amsterdam being located just 4 hours drive from Calais. Amsterdam is also a mere 4 hour direct train journey by Eurostar from London St Pancras.

Combine F1 with a weekend in Amsterdam 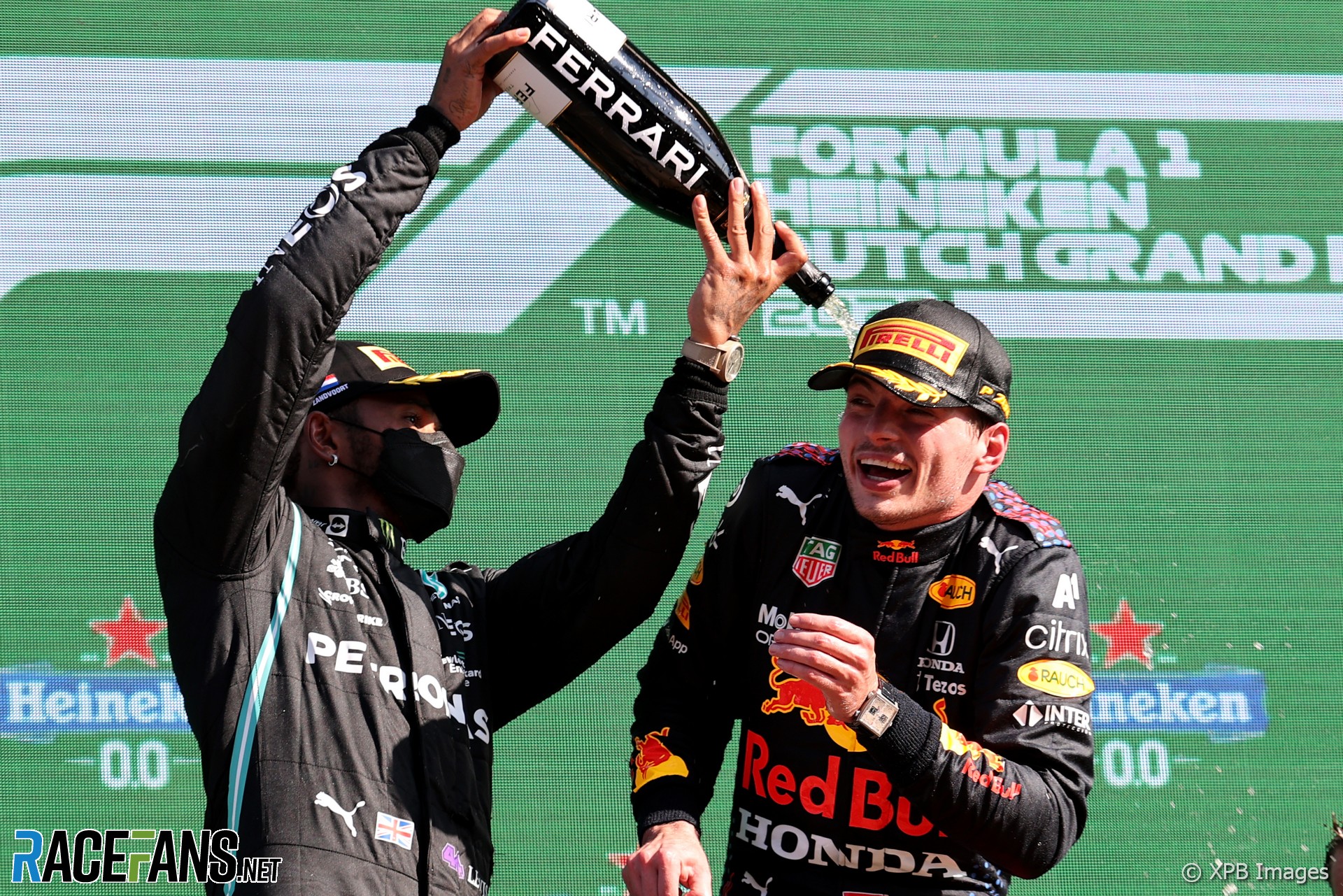 Base yourself in Amsterdam for the Dutch Grand Prix. After the race action in Zandvoort, return to Amsterdam each day and discover the unique sights that beautiful Amsterdam has to offer. Explore the city and its system of picturesque canals by foot, bike or by boat. Sample cuisines from all over the world in Amsterdam’s countless restaurants.

Visit one of the city’s world-class museums or art galleries, or stay up until the early hours taking in live music or experiencing the city’s bar and cafe culture. Many fans visiting for the Formula 1 weekend choose to extend their stay in Amsterdam to make the most of this incredible city.